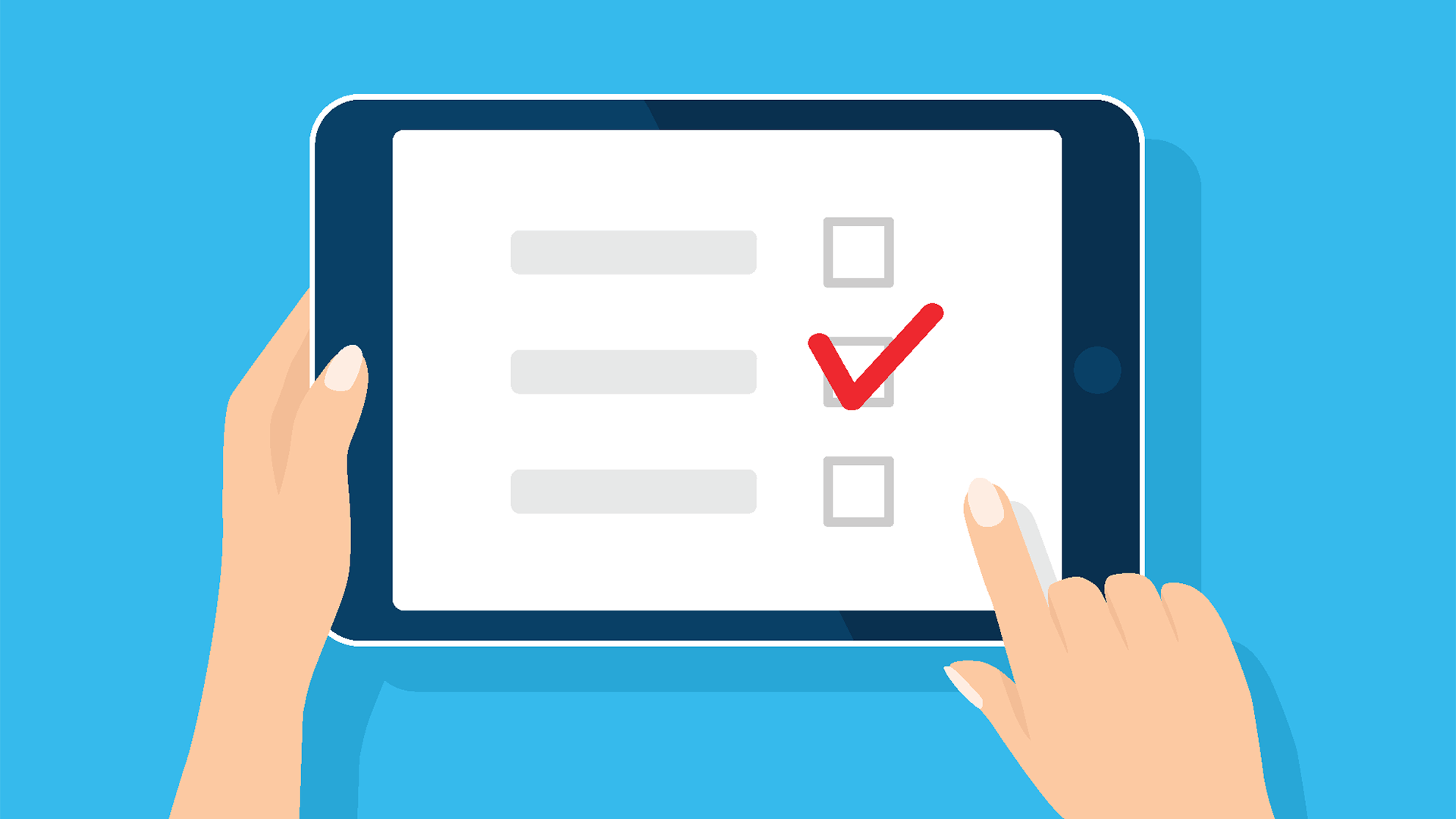 A new bitcoin-related survey conducted by longtime crypto skeptic Peter Schiff suggests that most people in the crypto space are hodlers, or rather people looking to keep their bitcoin for the long term rather than give it up too early.

Bitcoin Has Become Much More Popular

The survey conducted asked participants if they were willing to give their coins up or sell them granted the price of bitcoin stayed below the $10,000 mark. A surprising 58 percent – well over the halfway point – said “no,” and commented that they would “rather die” than sell their bitcoin so long as the currency’s price remained below the five-figure range.

The rest said that they would wait “until the end,” so to speak, before parting with their digital currency.

The survey is intriguing for many reasons. For one thing, it suggests that there are more bitcoin believers than non-believers at this point. The currency has come under heavy scrutiny over the years as simple “internet money.” Something that’s purely speculative, and something that will never hold the same financial standing as cash or credit cards.

The currency has even been attacked by leading figures such as current U.S. president Donald Trump, who in a barrage of tweets last year, stated that he didn’t trust bitcoin or anything that was “based on thin air,” and that he still preferred cash over the digital currency.

The survey results show that most people believe in bitcoin and will go to their graves with unchanged minds regarding its status in the crypto and financial spaces.

The other intriguing thing about the survey is that it was conducted by Peter Schiff. Schiff has long been anti-crypto, tweeting in late March that anyone who chose bitcoin over something like gold was a complete “fool.” The fact that so many of his followers would choose to go against his beliefs like that suggests that perhaps Schiff is wrong about the currency’s status in the financial spectrum.

The asset has come a long way in its short, yet significant history. Bitcoin is only about 12 years old, but it has already managed to have a heavy impact on the monetary space. It is presently accepted as a form of payment for goods and services at several leading retailers including Overstock.com. It has also given birth to an entirely new industry, with several leading crypto assets – Litecoin, Ethereum, Ripple, etc. – emerging years later.

Even After Going Parabolic, Ethereum DeFi Tokens Have Room to Grow in China

Cardano (ADA) Implying Change on Protocol Transiting from 2020 through 2025

XRP vs SEC, Will XRP Price Rebound Strongly or the SEC Shilling Continues?

VeChain paves the way for the future of the NFT ecosystem