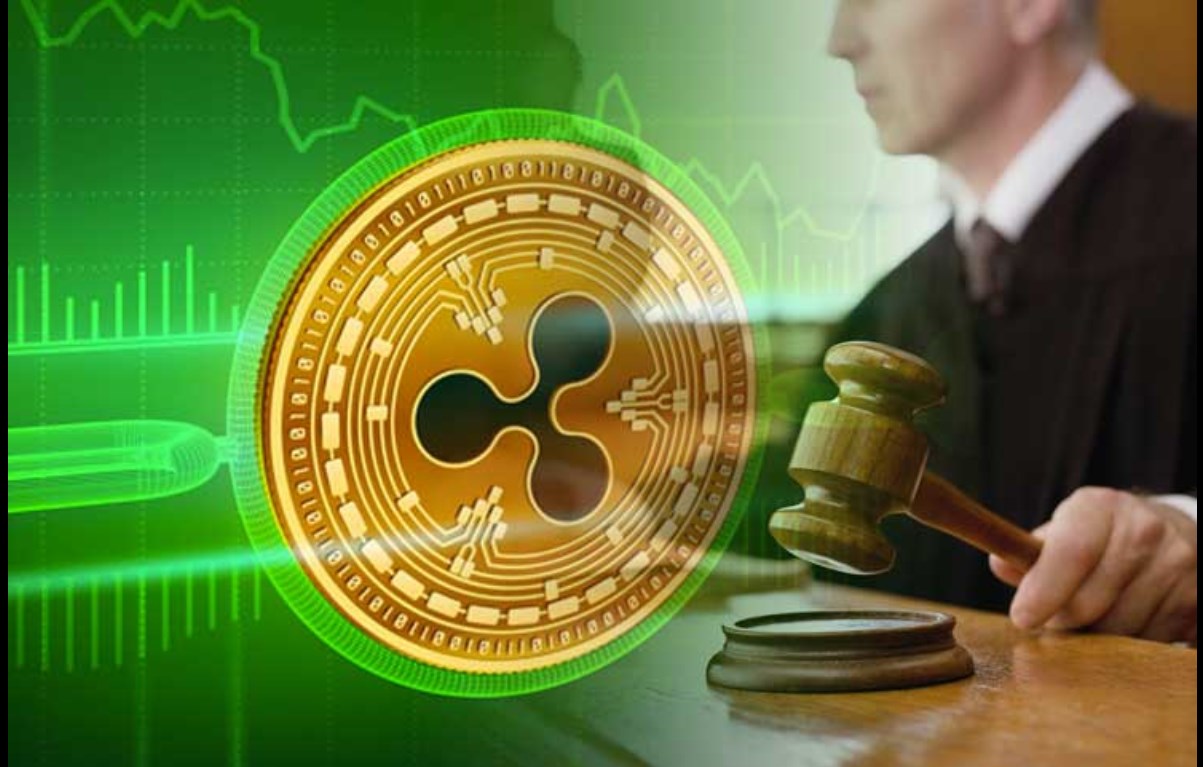 The lawsuits, which claim Ripple illegally sold XRP as an unregistered security, are being consolidated to ensure a consistent review of the facts is completed, reports Law360.

The first case in question is a class-action lawsuit from lead plaintiff Bradley Sostack, a former XRP investor who claims Ripple violated advertising laws in California. Sostack’s lawsuit, which was initially filed in 2018, is being consolidated with a new case filed by Bitcoin Manipulation Abatement (BMA), a company based in the US territory of Puerto Rico, which also claims that Ripple violated securities laws by selling XRP.

Judge Phyllis J. Hamilton of the US District Court for the Northern District of California says the merging of the two cases will save time, money and avoid conflicting results.

“Relating the BMA action to this action would avoid the duplication of labor and conflicting results that might otherwise arise.

Plainly, a core contention at issue in this litigation — whether XRP qualifies as a security under federal and California state law — is novel and nuanced. While the court is less concerned about potentially conflicting results, its determination of that core contention, in addition to that of the other questions presented in this action, will require significant labor.”

Ripple’s motion to dismiss the Sostack lawsuit was denied in February, allowing the case to proceed to trial.

Analyst: Obscure Crypto Asset Set to Skyrocket, Traders Should Have Bitcoin, Ethereum and Five Altcoins on Their Radar