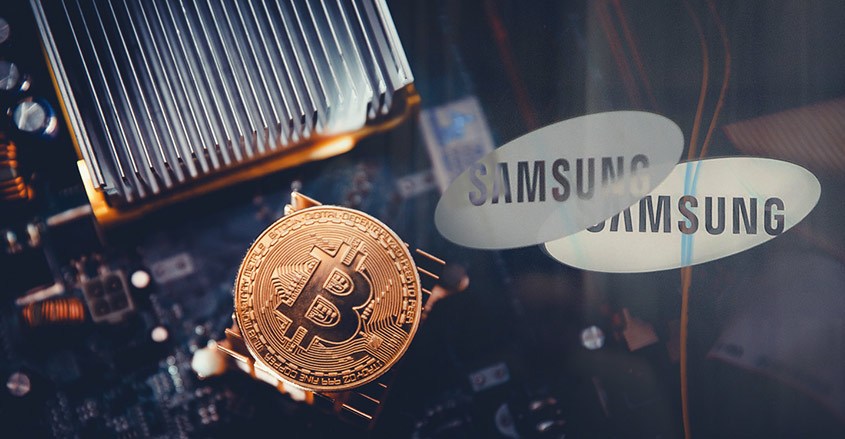 For a long time there have been rumors that Samsung will integrate a cold storage crypto wallet into its latest phone. Samsung previously dismissed the rumors as “pure speculation”, but leaked photos of the Galaxy 10 really show a crypto wallet app.

The rumors of an integrated wallet have been around since December last year. SamMobile published an article in that month in which it claimed that Samsung will integrate a cold storage wallet into its latest phone. In addition, the telephone manufacturer has applied for several patents in the EU.

In the crypto wallet application you can read that it is “a safe and convenient place for your cryptocurrency”. SamMobile, which is also behind these photos, claims that the wallet will initially only support Bitcoin, Ethereum and Bitcoin Cash. It can also be seen that Blockchain Keystore can also be found within the application. In this you could allegedly store your private keys easily and safely.

Several phone manufacturers recently launched blockchain-powered phones, or telephones with built-in wallets. For example, HTC launched the Exodus 1, and Sirin the Finney. These are positive developments for both cryptocurrency and blockchain as more and more people have easier access to emerging technology.

Winklevoss brothers know how to get approval from SEC for ETF