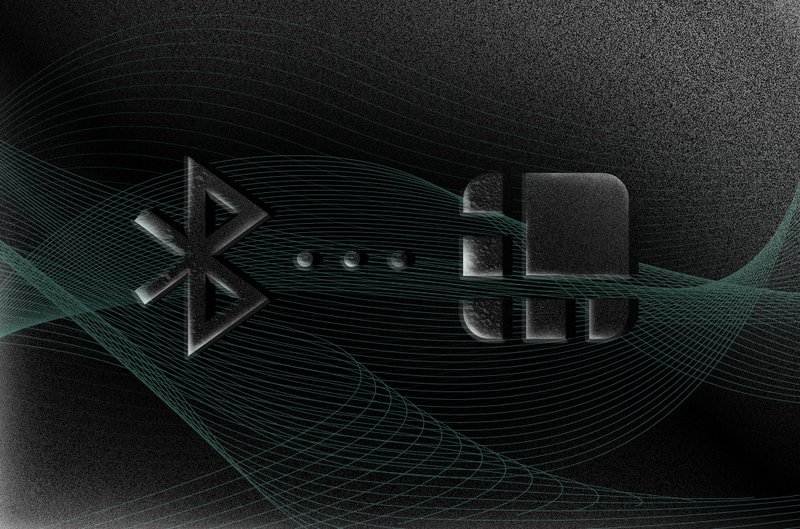 
Ledger just dropped news of its latest hardware wallet, and it comes with an app for managing the wallet’s funds remotely.

The company will reveal the new Ledger Nano X at this year’s CES conference in Las Vegas, Nevada. Calling its new wallet “Ledger’s new signature product,” the team indicated in a demonstration and interview with Bitcoin Magazine that the Nano X stays true to the simple design of its flagship, the Nano S, with some added complexity and versatility.

Most notably, the Nano X is being released in tandem with the new Ledger Live Mobile app, available for both Android and iOS. Connecting to the hardware wallet via Bluetooth, this application will allow users to check their wallet status and balance, send transactions and install/uninstall wallet support for various coins without having to unlock their hardware wallet.

“There have been a lot of requests from our users to have a native application,” Ledger’s CEO Éric Larchevêque told Bitcoin Magazine. Until this app, which will also allow Nano S users to check their wallet status in “read-only mode,” Ledger customers had to rely on browser extensions like Chrome or MetaMask or services like MyEtherWallet to manage funds.

Other improvements over the Nano S include a larger screen, the migration of the buttons from the top to the front of the device for easier navigation and the ability to hold a charge (the old Nano S must be plugged into a computer or outlet to function). According to Larchevêque, the new design also addresses “one of the biggest complaints from [Ledger’s] customers”: lack of memory.

“[For the Nano S], depending on the app, you can have from five to ten to fifteen wallets, but if you have a lot of crypto, you need to install and reinstall these to manage coins — it’s a lot of work. Now, with the Nano X, you have much more memory and you can have up to 100 applications at one time,” Larchevêque said.

He continued to stress that, in addition to improvements to memory and UX, the mobility that the Nano X’s Ledger Live app would give to the hardware wallet is its most distinguished feature.

When questioned as to whether the Bluetooth feature would expose any security vulnerabilities, Larchevêque reinforced that the Nano X’s security design is as robust as its predecessor.

Ledger aims to build on the Nano S’s success, which has sold more than 1.5 million units since its inception, and they’re already off to a good start. In addition to launching at CES, the Nano X will also be awarded the CES Innovation Award in Cyber Security and Personal Privacy for 2019.

Larchevêque believes this award is not only indicative of his company’s success but also of the strides the crypto space has made from a fringe hobby to a mainstay in the tech industry.

“I think it says a lot about the recognition of the industry of a new category. The fact that this prize has been awarded to hardware wallets shows that it’s now a category. It’s not a toy or a hobby. It shows the legitimacy of what we’re doing. It’s a recognition that cryptocurrency is a new category of consumer electronics.”

A week or so after Ledger shared the news with Bitcoin Magazine, Wallet.fail demonstrated a vulnerability in the Ledger Nano S, Ledger Blue and Trezor One at the Chaos Communications Conference (35C3) in Leipzig, Germany. Wallet.fail chose to forego responsible disclosure practices and demonstrated the vulnerability before alerting the hardware wallet companies, though Ledger and Trezor have both since addressed the issues and are working on patches.

Pantera Capital CEO Explains Why He Is Bullish on XRP