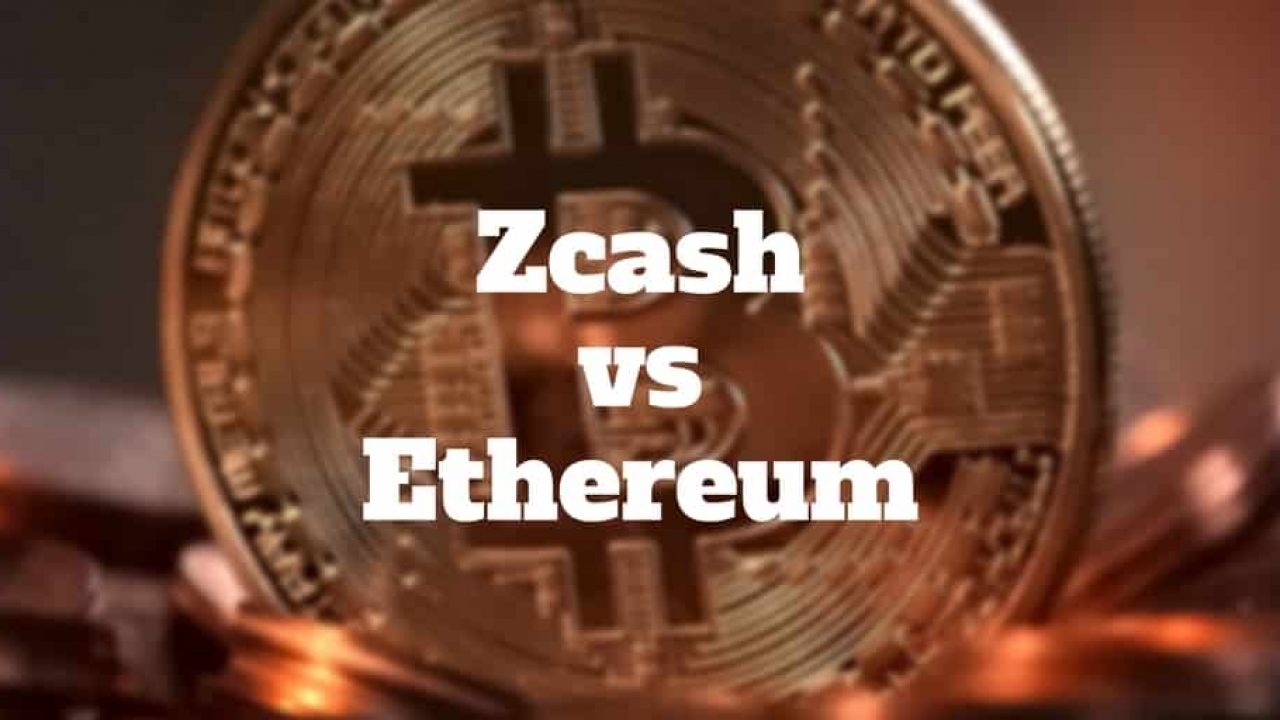 In a bid to obtain a license to operate in Singapore, Japanese cryptocurrency exchange Liquid is reportedly delisting the privacy-focused coin Zcash. The Electric Coin Company (ECC), which develops the Zcash cryptocurrency, announced in a recent tweet that ZEC, along with 28 other tokens, has been delisted from Liquid. No official announcement has been made by the exchange yet.

Electric Coin Company noted that Liquid’s decision was “made out of an abundance of caution” that doesn’t compromise the licensing process. The firm highlighted that despite its privacy-oriented nature, Zcash is “entirely compatible” with Anti-Money Laundering (AML) and Combating the Financing of Terrorism (CFT) regulations. ECC further added:

We are not aware of any other exchanges taking a similar course of action. However, we are always available to help exchanges who wish to better understand how Zcash fits within a regulatory framework, and how exchanges can comply with their AML/CFT obligations.

Zcash is designed to let users selectively disclose private data about their transactions. Some reports have claimed that over 99% of Zcash transactions are traceable. However, there still appears a trend to delist privacy coins like Zcash among some exchanges.

ZEC/USD has gone up from $63.16 to $63.71 in the early hours of Saturday. The price has been trending in an upward channel formation for a long time. William’s %R is trending at the edge of the overbought zone, showing that ZEC/USD is currently a little overpriced. The Elliott Oscillator has had five straight green sessions, indicating that the current market sentiment is bullish.