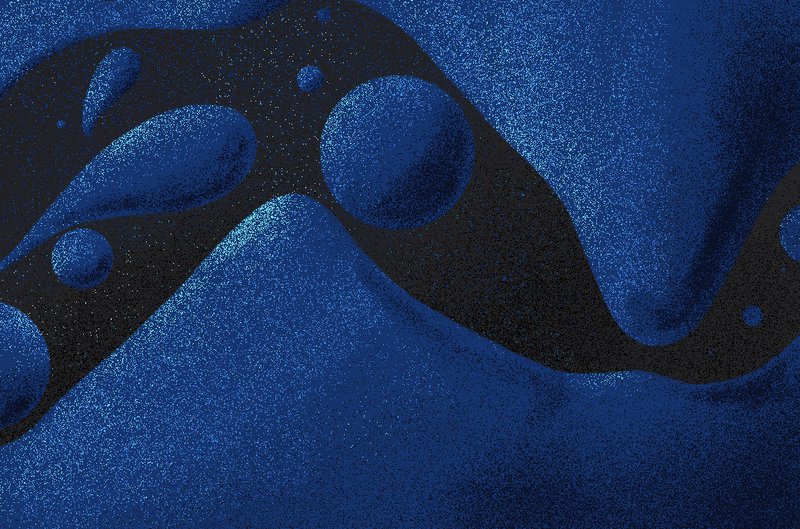 
Blockstream’s Liquid Network has expanded to include 14 new members. With these additions, Liquid’s client base now boasts 35 institutions.

The company also announced that Liquid is now available on Bitfinex and RenrenBit, a crypto finance app. Essentially, it means that users of these platforms can now access Liquid Bitcoin withdrawals and deposits.

In addition, the news heralds some of the network’s future projects, including the launch of Tether (USDT) and Stably (USDS), two dollar-backed stablecoins on the network.

In a statement, Bitfinex Chief Technical Officer Paolo Ardoino claimed that the expansion “makes a lot of sense” so that institutions can issue digital assets under a single blockchain platform.

He added, “It reduces the integration burden for an exchange like ourselves, and traders can manage all their assets from a single wallet application. We’re excited to be finally active on the Liquid Network and looking forward to seeing how it develops.”

Samson Mow, Blockstream’s chief strategy officer, also commented on the move, adding that Liquid’s features, including quick settlements, will help speed up asset transfers for both safekeeping and trading purposes.

He added, “Transaction details on Liquid are hidden by default thanks to Liquid’s privacy technology, so traders no longer have to worry about front-running on large trades either.”

Developed by Blockstream, the Liquid Network is a federated sidechain on Bitcoin’s blockchain which functions as a settlement and payment processing network for investors and institutions across the global crypto market.

The network, which was launched in 2018, allows its users to transfer funds to various destination without having to establish channels ahead of time.

Liquid is Blockstream’s answer to the Lightning Network. However, while Lightning works for micropayments, Liquid is described by its creators as a tool for facilitating “fast and reliable high-value transfers.” The platform promises quick and secure asset transfers to members within the network, as well as the prospect of conducting transactions over a system that doesn’t fail.

Ripple XRP Price Analysis: The psychological 0.20 level comes to the rescue during the crypto massacre for XRP/USD