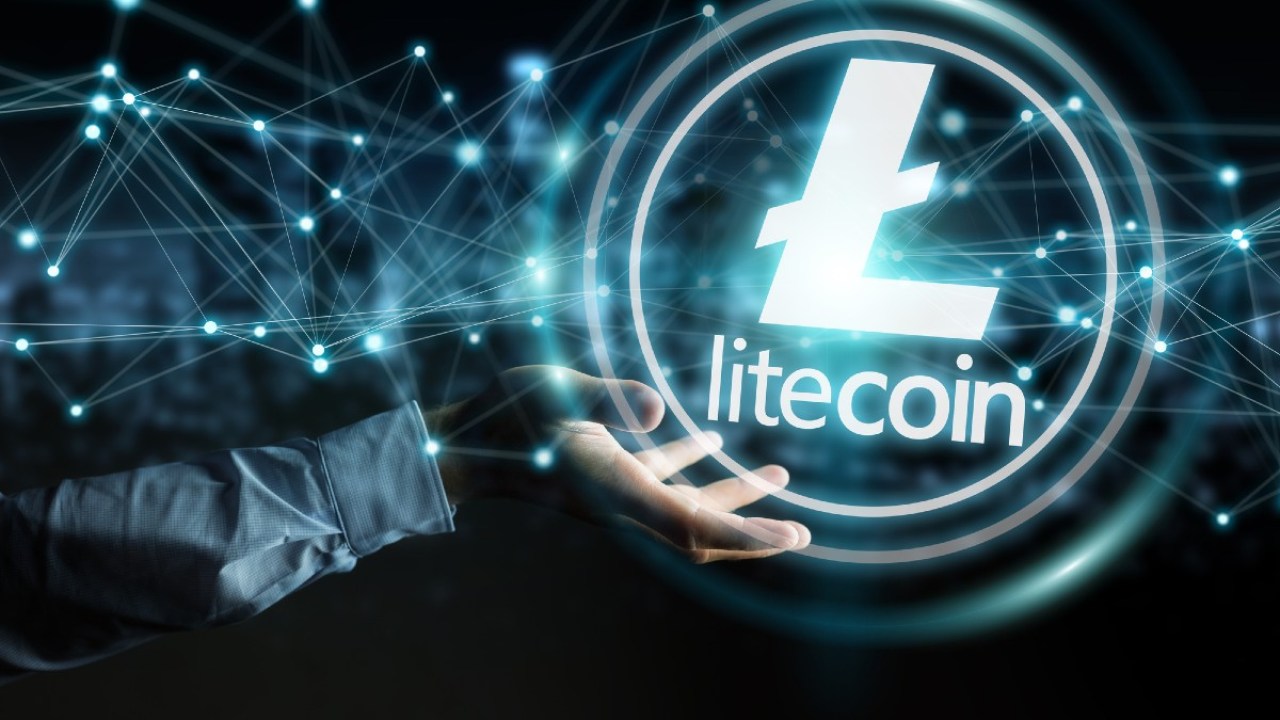 Litecoin has just flipped #Ethereum in terms of address activity for just the third time this year. We’ve also discovered that #Litecoin‘s payment count, which quantifies the number of addresses receiving $LTC, has hit an #ATH.

As per on-chain data provider Santiment, the daily active addresses have touched 600K which is phenomenal for a UTXO cryptocurrency. Furthermore, unlike Ethereum, Litecoin doesn’t enjoy the strong backing of DeFi or NFT contributing to active addresses.

This specific UTXO metric counts the number of addresses which are receiving Litecoins. And it’s very close to count of active addresses. Okay, LTC belongs to UTXO. May be it makes sense to compare it’s onchain activity to Bitcoin.

Despite the recent surge in the address activity, it hasn’t been much reflected in the LTC price. The Litecoin (LTC) price continues to trade flat at $173.78 with a market cap of $11.9 billion.

Last month in September 2021, LTC shot to its 2021 high of $223 on the strong rumors that retail giant Walmart was going to facilitate LTC payments. However, this price sustained for less than 24 hours in what appeared to be a case of classic pump and dump.

One of the Litecoin executives also rushed to tweet regarding it later pulling it down. The Litecoin creator Charlie Lee later assured that they will figure out how this fake news popped into the market. However, we have yet to hear further details of the investigation.