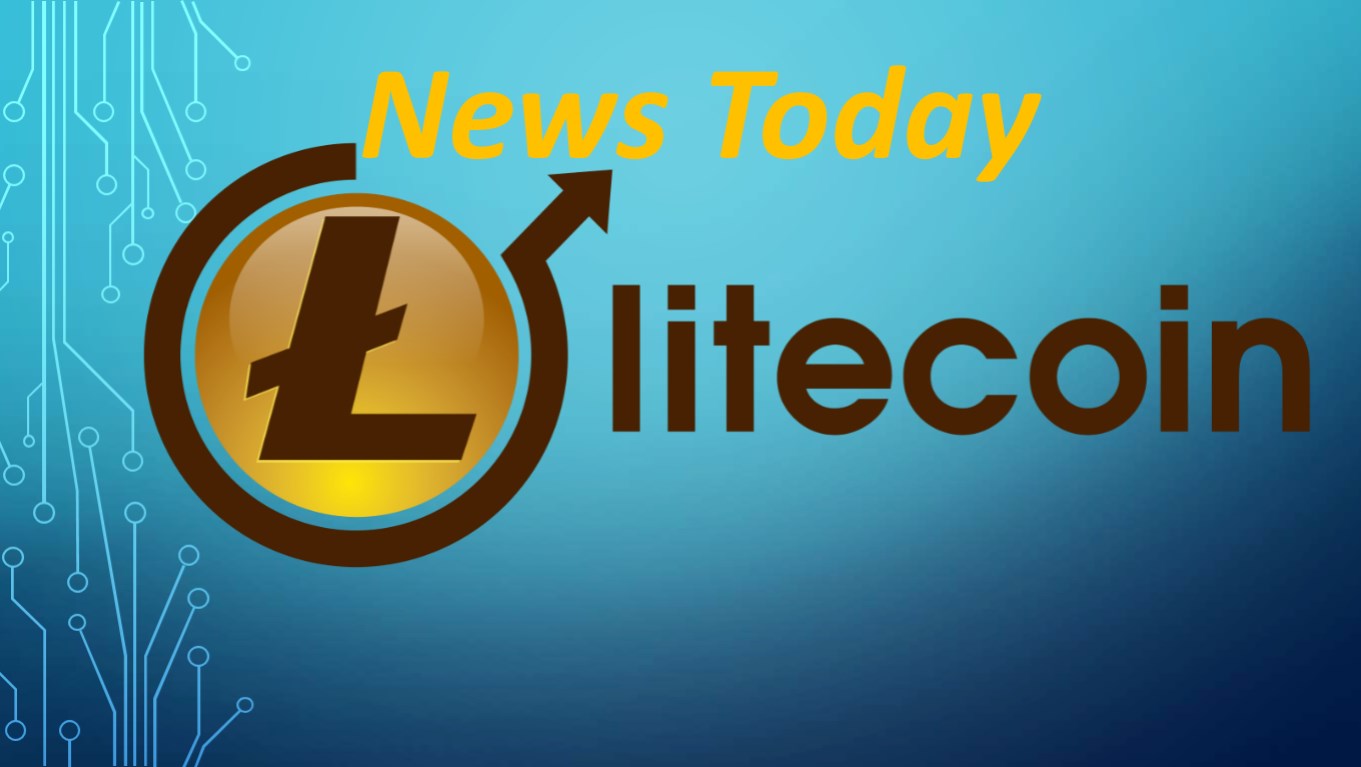 Litecoin news today – The price of Litecoin is reportedly struggling to remain above the $42.60 area. The digital asset is now seating well below the $44 area and the 55-day SMA. The trading pair could either initiate a fresh increase above the $44.00 area or it dives further below the $42.60 position which is important support. LTC/USD is showing a few bearish signals below the $44.00 area against the USD which is similar to Bitcoin’s recent price action. The price of LTC is likely to set for its next major move. This move can either be above $44.00 or back to $40.00.

Litecoin Price Prediction – LTC/USD Failed to Clear the Resistance at $45.50

The 50% Fib retracement of the recent drop from $45.54 to $42.60 is near $44.00. If there’s a break above $44.00, the coin’s price could retest $45.50 which is a resistance position. Conversely, the LTC price may dive below the $42.60 support area. In the above-mentioned scenario, the bears will likely target the $40.00 support. Looking at the daily chart, we can see Litecoin price trading near the $42.60 crucial resistance. It could initiate a fresh increase above the $44.00 area or drop below $42.60 which is a support. According to the technical indicators for LTC/USD on the 4-hour chart, the MACD signal is slowly losing momentum. It is currently in the bearish region. RSI for LTC/USD is rising and approaching the 50 level. The coin found key support positions at $42.60 and $40.00. The key resistances for LTC/USD include $44.00 and $45.50. The next few trading sessions will determine what direction Litecoin LTC will take near-term.