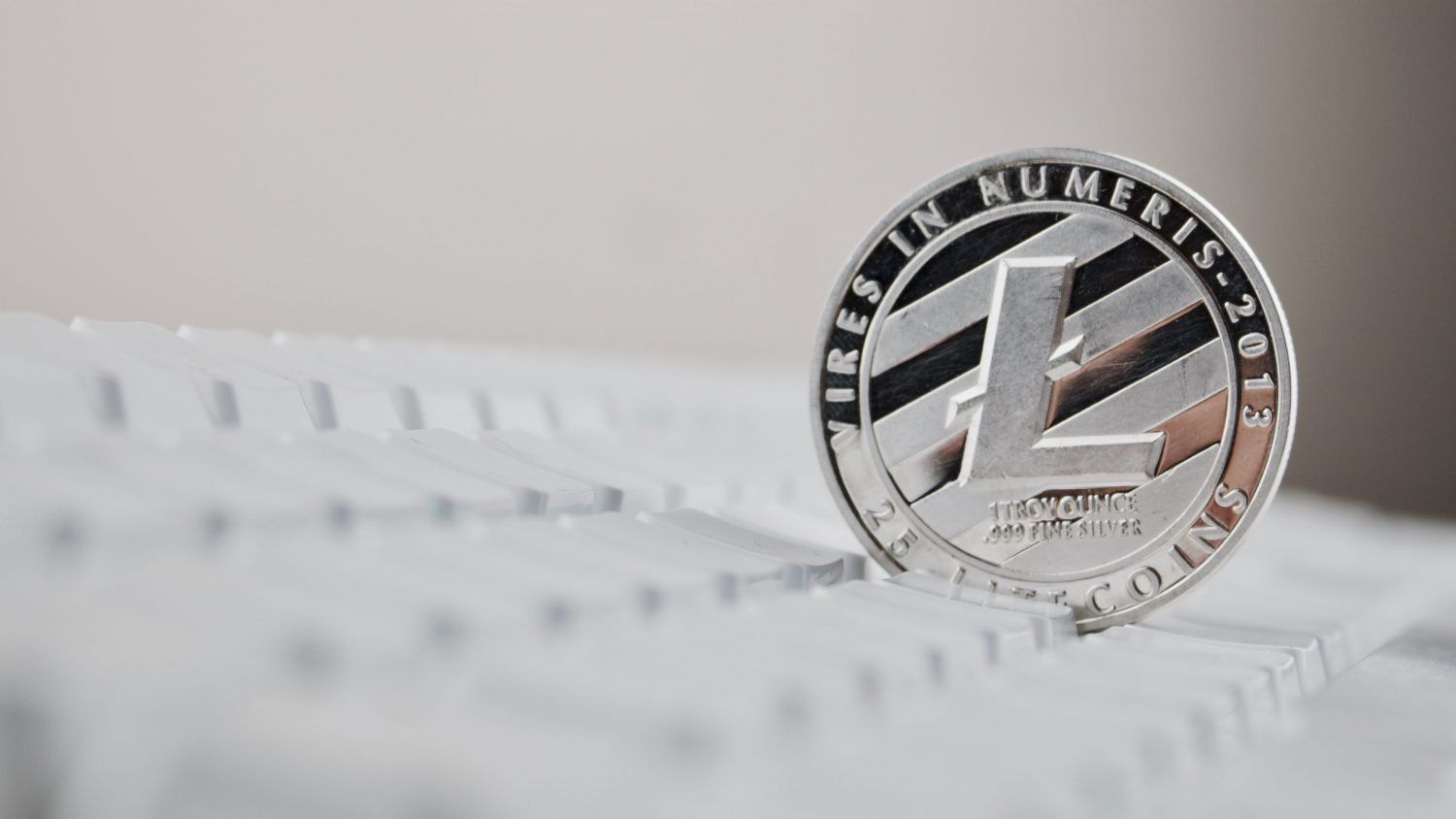 Litecoin has been performing well on Wednesday after the crypto capitulation on Tuesday. On the daily chart below there is a huge confluence level at the 50.00 level.

At the aforementioned level, there is a psychological resistance, historical support, the Fibonacci 38.2% retracement and the 200 Simple Moving Average (SMA). The candle yesterday (Tuesday) looks like it rejected the zone as the highest price point of the day was 49.90.

Looking at the indicators, the Relative Strength Index is languishing just above the 50 zone but there is a clear lack of direction. The MACD histogram is positive just above the midline and the signal lines are also above the zero line, this is also positive. On the downside a break of 41.79 would be the confirmation of the berish move so keep an eye there.

eToro: Crypto “finally” has a use case, and it’s not DeFi or Bitcoin

EOS price falls down to $2.5 on the charts

Avalanche, Polygon, and Axie Infinity To Dethrone These Three Altcoins From Top 10!