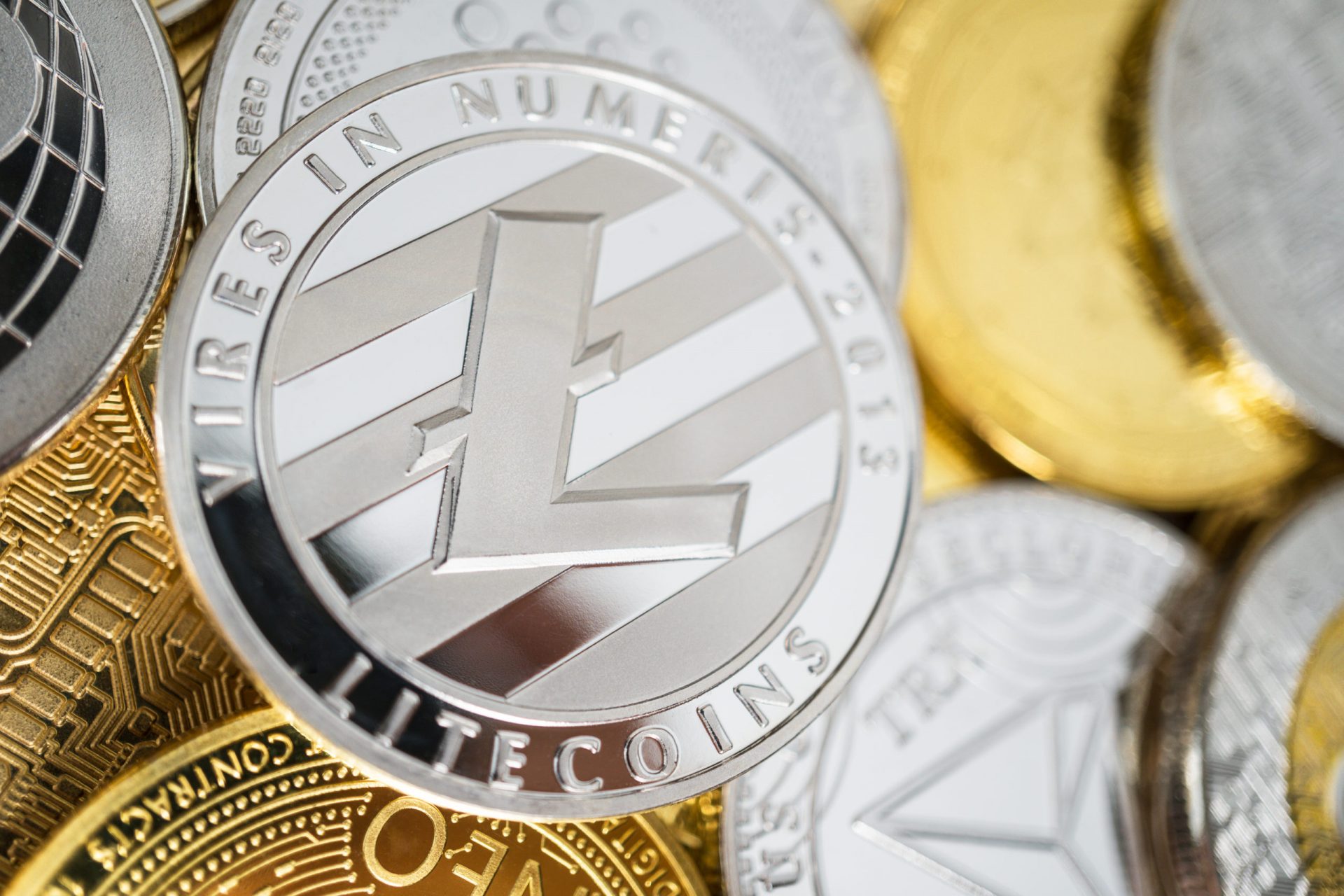 Litecoin price falls down to $46 after rising above $47

It seems that most cryptocurrencies are following Bitcoin’s upward move, and in a similar fashion Litecoin price rose across the $47.00 mark on the 7th of June. Although there are the obvious visible differences between the two cryptocurrencies but the charts are a better telltale.

Litecoin turned bearish in the afternoon of the 7th of June. The bearish momentum made LTC price fall below the $45.40 mark. After 18:00 GMT, the cryptocurrency appeared bullish, and the price line rose across the $47.00 mark. At the time of writing, the cryptocurrency traded at $46.12 US Dollars.

The Relative Strength Index (RSI) was observed at a high of 80.91 near 19:45 GMT. At the time, the LTCUSD pair had risen across the $46 level, and Litecoin was oversold at the instance. At the time of writing, the technical indicator was at 50.88.

Litecoin followed BTC’s bullish momentum on the 7th of June, which caused LTC price to move past the $47.00 mark.

Trading view analysts Gamer456148 believes that the cryptocurrency will test the $48.00 level, and if it exhibits a breakout, then it will rally towards the $50.00 mark.

LTC saw a downward rollback on the 8th of June. This idea remains for a long trade, and it hasn’t come into play as of yet. However, if BTC’s market remains bullish and Litecoin holds its current range, then it may test the $48 mark. Subsequently, a breakout above the $48 resistance will allow LTC to move towards the $50.00.

Bitcoin lost nearly 70% of its millionaires in 2022