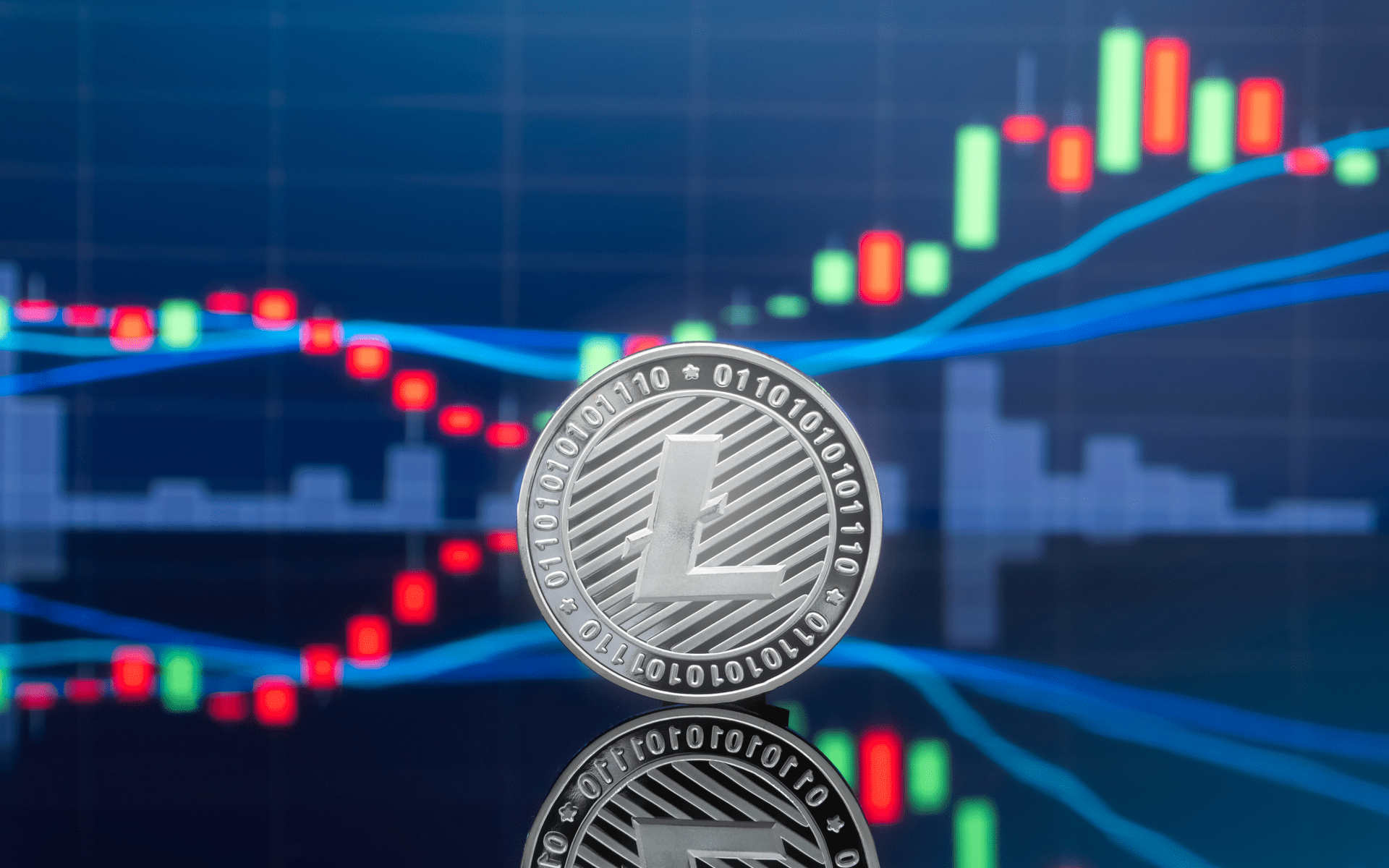 Litecoin is trading inside an evident symmetrical triangle formed in the past month and a half. LTC/USD recovered from the crash on June 2 after successfully defending both the daily 12-EMA and the 26-EMA.

Bulls can find a clear resistance level at $49.92, the high set on June 2 before the massive rejection. Unfortunately, that’s not the only resistance point as Litecoin formed another high at $50.87 back on April 30. The daily RSI has cooled off and LTC continues trading above the 12-EMA and the 26-EMA on the daily chart. The nearest and most important support level is the low on June 2, at $44.54, marked with the green horizontal line.

The 4-hour chart shows another line of resistance at $48.08, formed on May 30 and a support level at $46.30. Bulls have done a great job of defending the 12-EMA and the 26-EMA here as well. A clear loss of these two EMAs could indicate a shift in momentum favoring the bears.

29.5 Million XRP Tokens Dumped by Jed McCaleb in One Day. When Will He Stop?