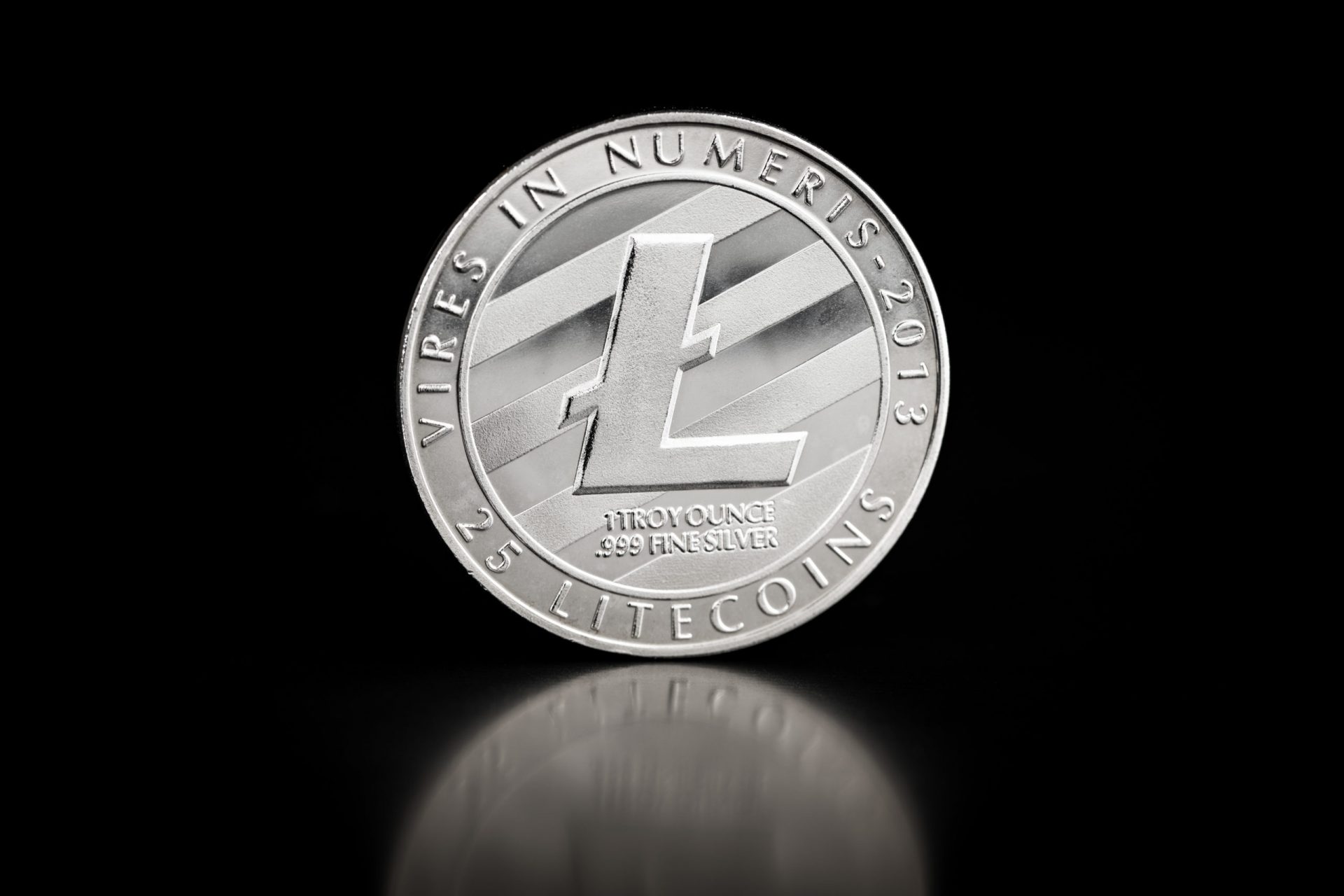 Major altcoins have displayed their individual price action in the crypto market. For Bitcoin, the price continued to remain around $9.2K with a 24-hour trading volume of $4.9 billion.

Litecoin retained higher consolidation over the past month but failed to record any significant movement. For Cosmos, it was more positive than the rest and Zcash sustained a steady incline in the charts.

Since Mid-May, LTC’s sideways movement has been surprisingly constant, oscillating between the range of $40 and $48. It is slightly similar to Bitcoin’s movement, which hasn’t diverged away from more/less than 3 percent from its current price point. Litecoin continued to be ranked 8th in the charts with a market cap of $2.82 billion. The asset had a decent trading volume of $1.77 billion in the industry.

For Cosmos, the month of July has been rather extraordinary. Over the past 17 days, the token has risen by almost 70 percent in the charts, rising up to 22nd in the rankings. The asset had a decent market cap of $745 million but trading volume was rather on the low side of $129 million.

Bollinger Bands suggested further volatility in the future as the bands appeared to diverge from each other. MACD sustained its bullish trend as the blue line hovered over the signal line.

An uptrend scaling its price from $37 to $52 can be marked as a positive turnaround for Zcash but the privacy coin continued to lose its spot in the market to other emerging assets. The asset maintained a strong trading volume of $248 million to match its market cap of $686 million but a lack of development was stagnating its explosive growth. However, things might take a drastic change for ZEC tokens as the ecosystem gears up for its fourth major upgrade Heartwood on 15th July.

Parabolic SAR remains bullish for the token as the dotted lines appeared under the candles. Chaikin Money Flow or CMF suggested that inflows continued to outperformed outflows at the moment and Awesome Oscillator exhibited a continued bullish momentum for the token.

Will Ethereum Killers Spearhead The Second-Largest Crypto In 2022?