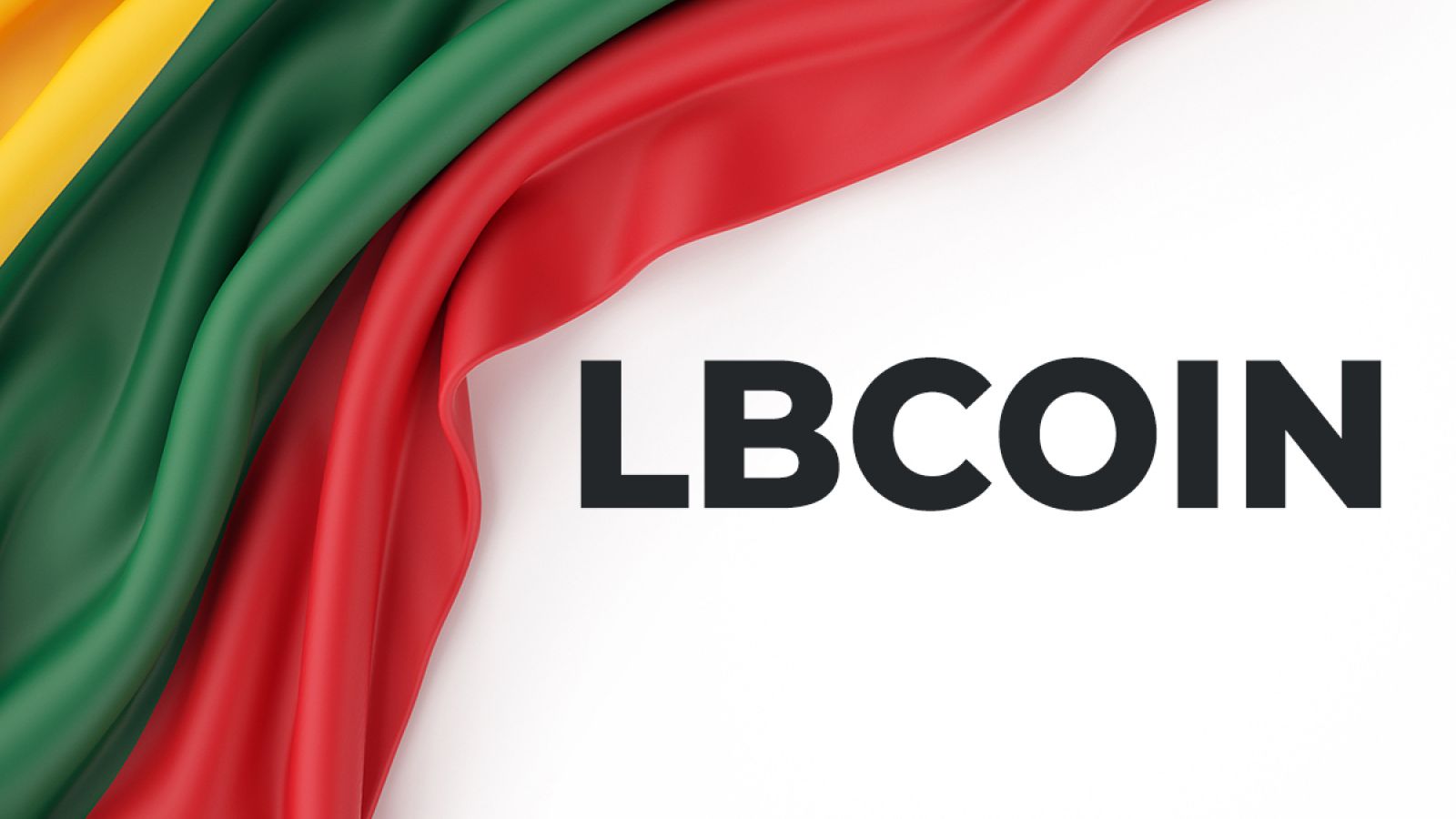 The Bank of Lithuania has launched its collectors’ coin utilizing the blockchain network of NEM. Although it’s aimed for collectors’ value, it could be the bank’s path towards launching a CBDC.

The Bank of Lithuania has officially launched its blockchain-based digital collector coin called LBCOIN. Although bank officials clarified that it’s not a CBDC, they suggested LBCOIN could eventually lead to releasing a central bank digital currency.

As CryptoPotato reported recently, the central bank of the Baltic country had finished with the development stages of the LBCOIN and was planning to initiate a pre-sale. With some delays, the Bank of Lithuania announced the official launch earlier today.

The LBCOIN, utilizing blockchain technology, is described in the statement as a project “based on state-of-the-art IT solutions,” which is “not only the first digital coin issued by a central bank in the euro area but also across the world.”

Each token features one of the 20 signatories of the country’s Act of Independence signed in 1918. By purchasing LBCOIN, collectors will receive a random selection of digital tokens. They will be able to exchange them for a physical collector coin, store them at the LBCOIN e-shop, send them as gifts, and swap or transfer to other collectors using the NEM blockchain network (NEM wallet).You Might Also Like:

On the other hand, the silver physical coins were all minted at the Lithuanian Mint, and they resemble a credit card in size and form. One LBCOIN package costs 99 EUR.

Despite some rumors, the announcement clarified that LBCOIN is not a central bank digital currency (CBDC), which can be employed as digital money. Instead, the project focuses on attracting collectors, and it aims to illustrate how technology can assist in the digitalization of the world.

Marius Jurgilas, Member of the Board of the Bank of Lithuania, admitted that “digital money is inevitable in the digital economy.” He added that LBCOIN “allows people in Lithuania and around the globe to test new technologies in a safe environment,” and suggested that the project could eventually lead towards a CBDC.

“At the same time, this [LBCOIN] also allows us to get the know-how in issuing central bank digital currencies (CBDC), which, in turn, should benefit the central bank community and the euro area as a whole.”

Chairman of the Board of the Bank of Lithuania, Vitas Vasiliauskas, noted that the project exemplifies the nation’s rapid technological advancement. He also implied that it could take the bank on a “firm path towards financial and payment innovation.”