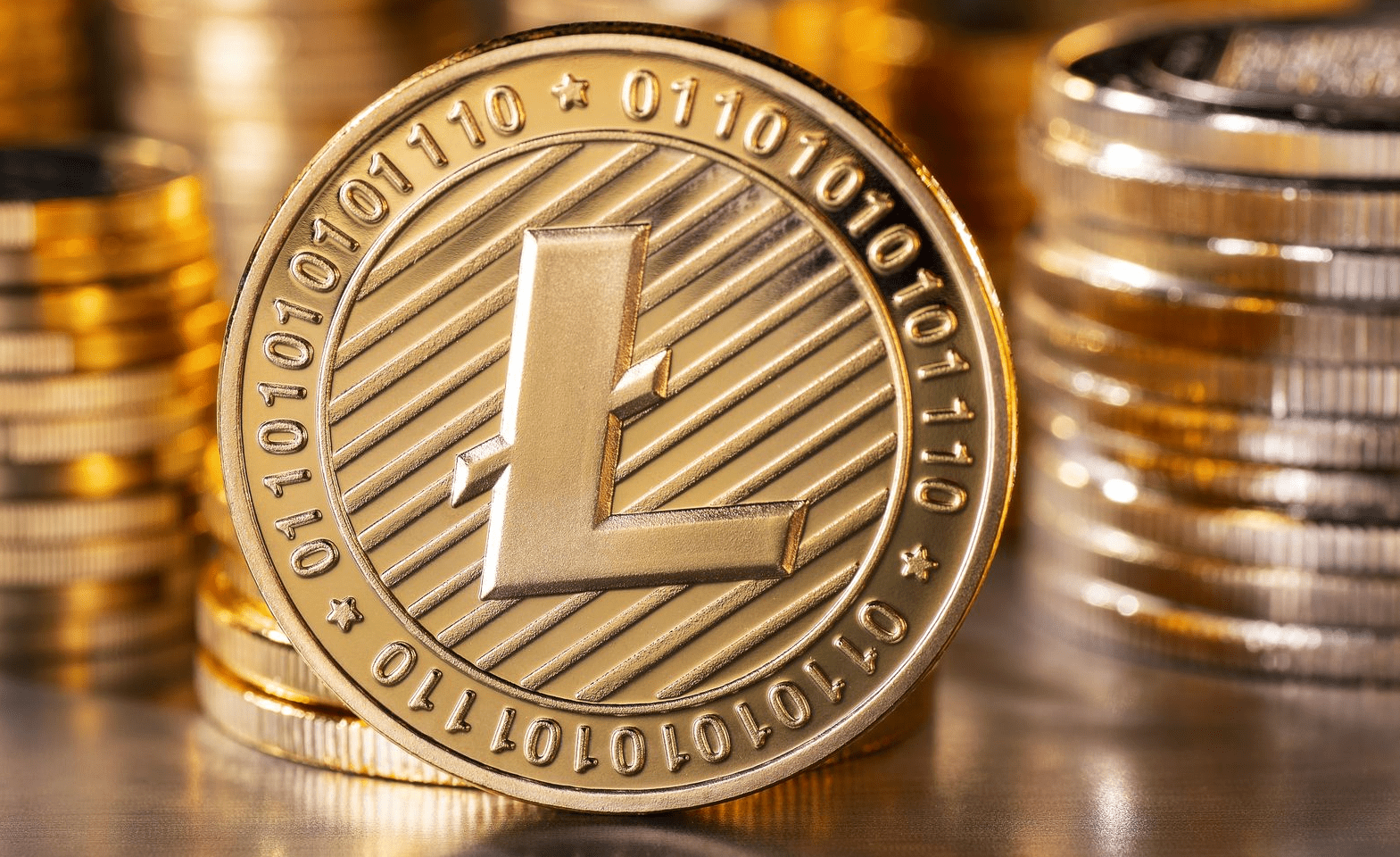 TCUSD is moving in a healthy uptrend channel with its lower line and the upper line already touched several times. As It is currently consolidating in a wider range it possible that LTUSD sees a breakout sooner or later.

LTCUSD confirmed above the 20 an 55-EMA and confirmed as support which is a good sign and can indicate a movement to the upside because we have support here and it will be hard to cross this support down. The RSI is consolidating in the middle that means that it can touch the overbought or oversold condition as this is normally the case after such a RSI-consolidation, this movement will confirm to the rising-channel trend.

Today we see some volatility in the intraday basis because of fed pumping money in the market this can continue
when we do not get bearish signs which will go in the opposite direction.

When LTCUSD confirms further to the upside in the rising channel we can expect it to visit higher levels at 48.5 and 50.

XRP Consolidation Phase May End Soon With a Bullish Breakout