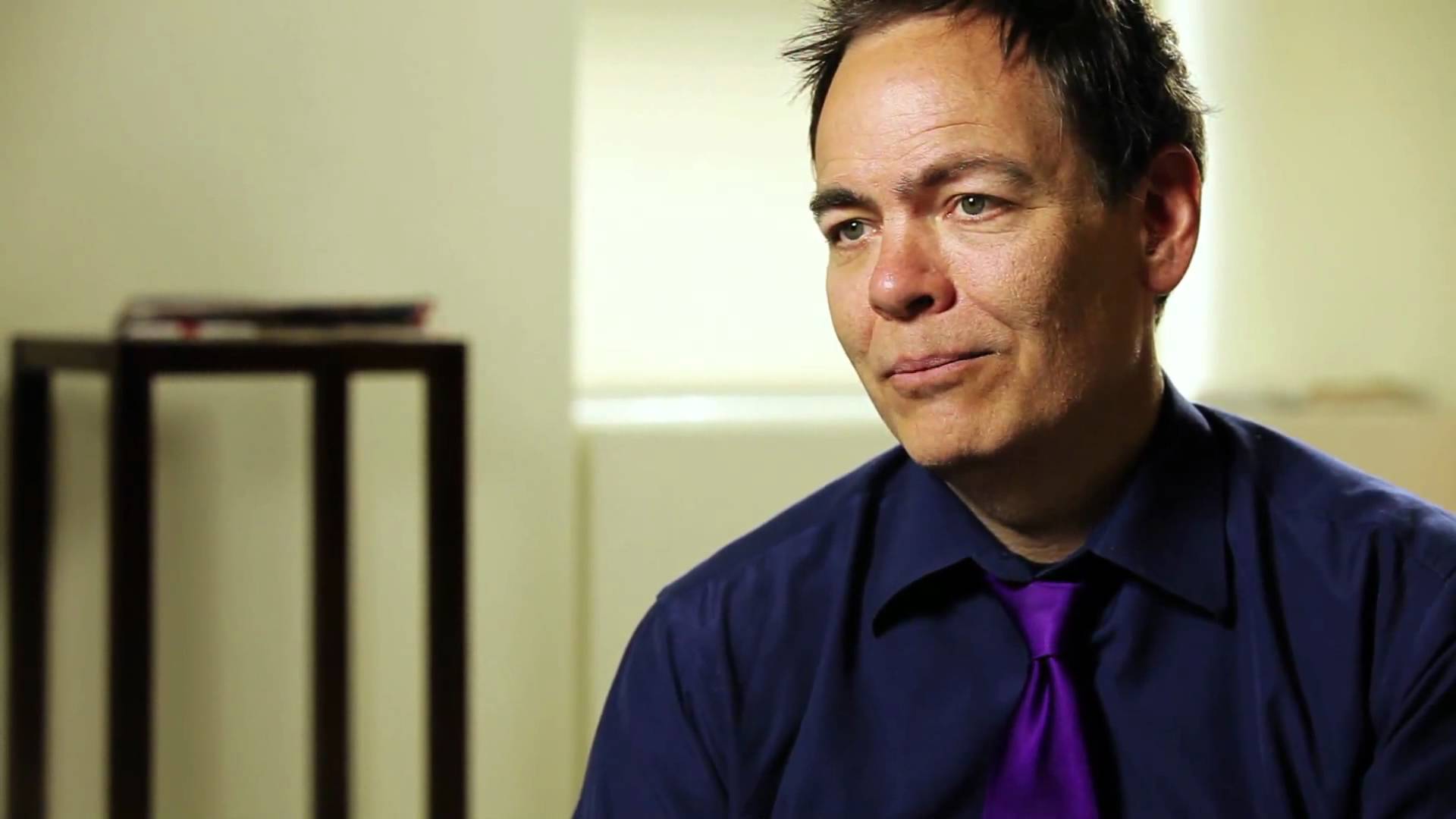 Max Kaiser is a well-known American broadcaster and filmmaker. His previous experience includes anchoring an analysis program called On The Edge and producing a TV series on the Al-Jazeera English network.

Currently, he’s the host of his own widely-popular financial program called the Keiser Report. Apart from his TV and online appearances, Keiser is also a long-time Bitcoin and cryptocurrency proponent.

CryptoPotato recently had the chance to interview Keiser, where he said that his first Bitcoin purchase was in 2011 and compared the asset to one of the most famous artworks in the world – The Mona Lisa.

Nature Fights Back Against Humans

Talking about the current US and global economic situation, and more specifically, COVID-19’s role in it, Keiser said that the virus is “nature fighting back against the virus of humans.”

He used the personification of the Earth from the Greek Mythology – Gaia – to add to his point, but concluded that he doesn’t “think ultimately she’ll win against the human virus.”You Might Also Like:

As reported recently, Nasdaq marked a new all-time high merely months after the March lows, while the S&P 500 and the Dow Jones have almost fully recovered. Keiser commented on these developments in the stock markets, saying that such gains could be attributed to the decreasing trust in the US dollar:

“Like Venezuela, Zimbabwe, and Iran, NASDAQ is higher as confidence in the USD collapses. Safe haven money is seeking shelter in stocks, gold, and Bitcoin.”

Bitcoin Is The Mona Lisa Of Money

Keiser said that he heard about Bitcoin in 2011 and started accumulating at $1 at the time. Keiser noted that BTC’s digital scarcity attracted him the most, as he “invented digital scarcity and commercial prediction markets in 1996. BTC does what my patent does, but with incredible elegance. It’s the Mona Lisa of money. It’s self-aware, it’s observing us, and it’s channeling God.”

In another recent interview, Keiser asserted that only “gold, silver, and Bitcoin can save you now,” referring to the current events in which world governments are printing a lot of fiat to ease the pain from the COVID-19 pandemic. Now, he doubled-down on his views, saying that “Bitcoin is a safe-haven asset that will rocket higher as fiat money collapses.”

“I’m being proven more correct every day. The tsunami of fiat-enabled poverty is sweeping the globe. Bitcoin is a life raft that can take in anyone who wants to escape the fiat implosion and bondpocalypse.”

The popular host sees the adoption of the primary cryptocurrency to vary in different countries, depending on their confidence in fiat currencies.

“In the UK, that made a historic blunder with Brexit – adoption is picking up dramatically, despite what that salon-monkey Frances Coppola says. In the US, a dying empire of filth and fiat, adoption is slower because corruption on Wall Street and in Washington DC has never been higher.”

Unlike numerous other popular figures making bold predictions whether Bitcoin will drop to $0 or will reach $1 million, Keiser refrained from such provocative forecasts.

Instead, he noted that BTC’s price movements will depend on “when the USD disintegrates like a cheap suit. What we know about all hyperinflationary currency collapses is that it happens suddenly. So, if you want to survive, start stacking. If you’re already stacking, stack more.”

Crypto Projects Taking PPP Should Be Left To Die

According to the US Small Business Administration (SBA), several blockchain and cryptocurrency-related businesses have received loans from the Paycheck Protection Program (PPP). Although Keiser is a seed investor in one of these projects, he lashed out against their actions to accept the funds:

“These crypto projects like Cardano, ShapeShift (full disclosure, I’m a seed investor), and ConSensys taking government PPP welfare suggests they are zombie projects that should be left to die because they can’t compete. No real Bitcoiner would do this. Only shitcoiners do this.

It’s amazing to watch Charles Hoskinson rationalize taking money out of the hands of the truly needy to support his failed project, his argument being that we live in a crooked world, so why shouldn’t I take advantage of it. Very sad.

Erik Voorhees lectures his followers on Twitter daily about the immorality of welfare and the failings of government but then drops his panties in a heartbeat the second some of that free government money is tossed around.

Joe Lublin at ConSensys is delusional, and I’m not surprised they took the welfare since ETH has always been an exit scam with no purpose.”

Story from Markets The Federal Reserve’s Declining Balance Sheet Is Bearish for Bitcoin. Or Is It?

Bitcoin Is the Only ‘Institutional-Grade Asset’ in the Crypto Space, Says MicroStrategy CEO Michael Saylor

Charted: Chainlink (LINK) is About to See “Liftoff” if It’s Able to Hold $13