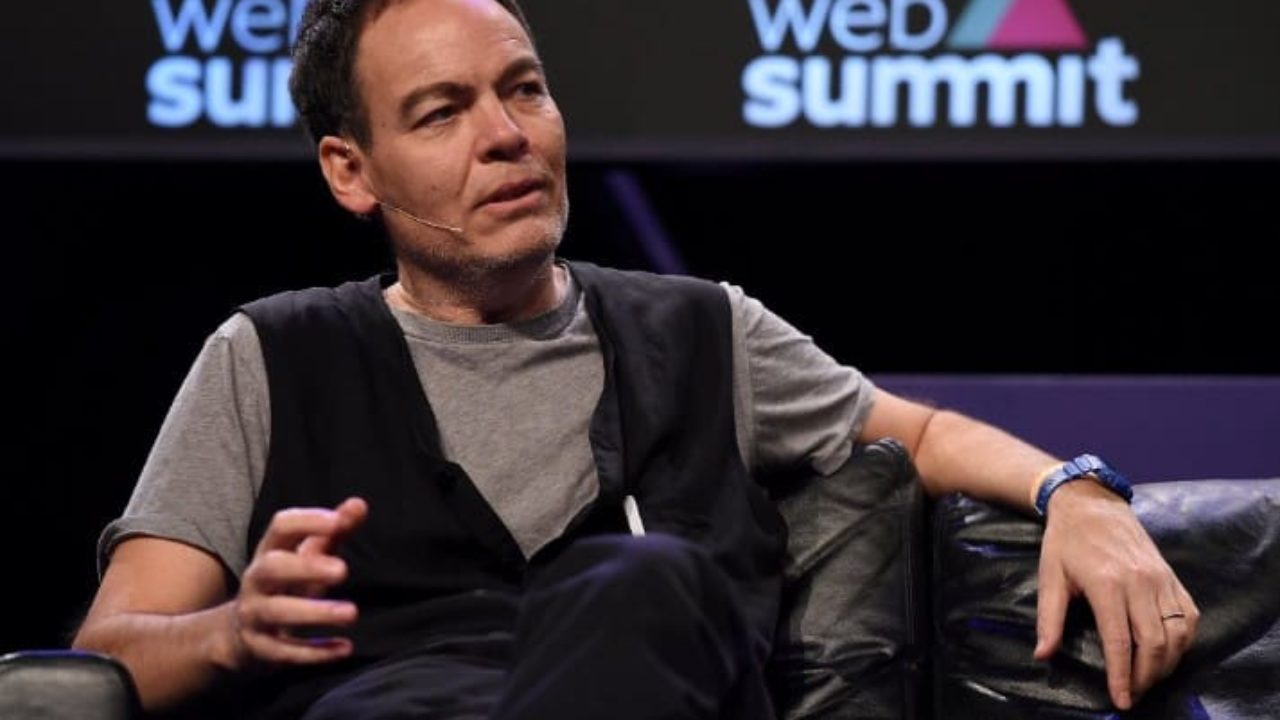 Wall Street veteran and host of RT’s Keiser Report is dishing out his predictions about which big players will get into Bitcoin next.

Keiser asserts that even though Dalio has vocalized his concerns about the king of crypto, even he will convert a sizable chunk of his portfolio into BTC.

“Ray Dalio was a skeptic, now he’s kind of neutral. I think Ray Dalio will be putting 10-20% of his portfolio into Bitcoin in the next few months, particularly since his performance has been pretty bad for 2020, he needs to get back in the race here.”

Referencing a tweet from Elon Musk, in which the Tesla CEO said “Bitcoin is almost as BS as fiat money,” Keiser says that despite his vocal skepticism, Musk will inevitably change his mind about the largest cryptocurrency.

“The learning curve for Bitcoin, everyone is on it at their own speed. For me, I got it in 2011. Micheal Saylor looked at it in 2013. He didn’t understand it. It took him five or six years to really figure it out. Elon Musk is now looking at it and because he’s a smart guy he’ll get ‘orange pilled’ as we call it, and he’ll understand what’s going on here and jump in.”

The Bitcoin firebrand also notes that MicroStrategy’s Micheal Saylor is smartly offering to share his playbook with CEOs of big companies, attempting to start a snowball effect of big money piling into Bitcoin to drive the price up.

Keiser believes that with the type of institutional support Saylor and other deep-pocket investors can provide, Bitcoin will skyrocket faster than expected and central banks may realize too late that they’re rapidly losing relevance.

“Saylor said to Elon Musk, ‘I will share my playbook with you.’ That was the key phrase. In other words, Saylor is talking to CEOs all over the world and telling them how he did it because he knows that if he gets 10, 20, 30, 40 more companies to do the same thing, that Bitcoin price is going to go where it needs to go a lot faster, so it’s in his own self-interest. This is game theory being played out amongst multi-billionaires globally and the big losers are the central banks.

I’ll make this prediction for 2021, well 2021/22 I predict that one of the major central banks in the world will close utterly and completely and that will start a transition post-central banks. Central banks, we’ve outlived their usefulness.”

Chainlink oracles to be deployed on privacy-centric DeFi app

Binance takes on DeFi with Uniswap competitor and liquidity mining