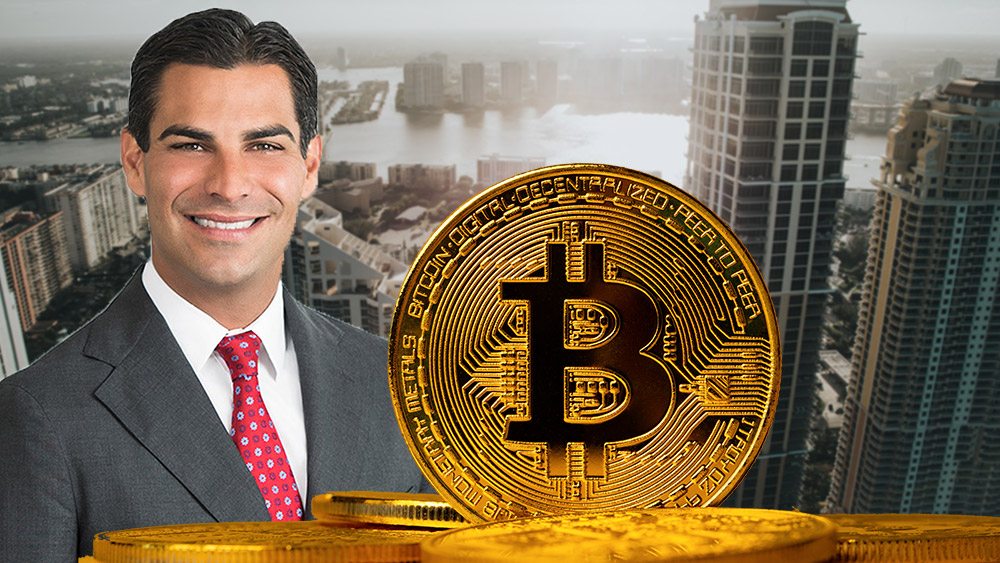 As the cryptocurrency market swells in the wake of Tesla’s Bitcoin investment, Miami Mayor Francis Suarez has suggested that he wants to move forward on investing some city funds in Bitcoin.

Responding to the news of Tesla’s $1.5 billion Bitcoin buy, influencer Anthony Pompliano wrote that “the race is on to see what municipality is going to be the first to put Bitcoin on their balance sheet,” and tagged Suarez, who’s spent the past few weeks plugging crypto on Twitter.

Suarez dropped a quote tweet: “Working on a resolution for our commission for this Thursday’s meeting to get the ball rolling…@elonmusk’s announcement was very helpful…now all we need is for @amazon to adopt and then

Whether or not the resolution gains any traction on Thursday, it’s a significant gesture from a politician who’s quickly become one of the most visible crypto boosters in the country. He’s promised to turn Miami into a kind of crypto mecca, hosted meetings with the Winklevoss twins and Bitcoin mining executives, and bragged on more than one occasion about having lunch with Peter Thiel.

Bitcoin is an extremely volatile asset: while its proponents are very much all-in on the promise of long-term viability, most major financial institutions continue to steer clear. MicroStrategy and Square, led by Michael Saylor and Jack Dorsey, respectively, have been leading the Bitcoin charge among publicly-traded companies; while Tesla’s endorsement earlier today may not change the minds of the big banks, it’s part of a small but growing trend among dominant tech companies.

How that dynamic will play out in city government—and whether Suarez’s constituents are as bullish as he is—remains unclear.