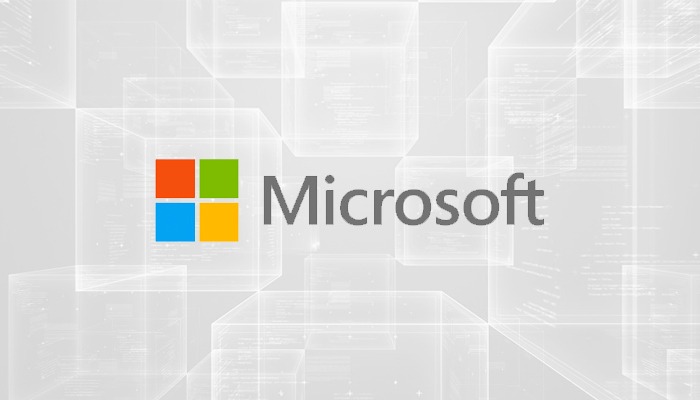 Microsoft will soon launch the infrastructure for sharing personal data with various services on the internet. The infrastructure is based on the Bitcoin blockchain and will first be launched on the test network.
The project, Ion, tackles the way in which different networks communicate with each other in a decentralized way. By using the Bitcoin blockchain, a person can prove who he or she is through the keys.

This will mainly have an impact on web services on which one can log in with existing account data from, for example, Google or Microsoft. With the use of an infrastructure based on a public blockchain, everyone will always have access to the services where users are logged in, even if such a company would go bankrupt.
There are various initiatives to introduce such an infrastructure. Christopher Allen, co-founder of the World Wide Web Consortium (W3C) working group for decentralized identity (DID) solutions says about Microsoft’s project:

That Microsoft says they are not afraid of Bitcoin, and in fact says that it has some very good features and that it seems to be willing to take advantage of it, I think, is a step in the right direction.

Unfortunately, Facebook does not seem to want to participate in the project. The social media giant has often been in the news lately because of the way it processes user data. An anonymous source who is familiar with the Microsoft project states that Facebook has been invited several times to participate in the project. However, the giant still opts to continue to process data in the “old-fashioned” way.
Microsoft is expected to first test the infrastructure on the Bitcoin test network before launching it on its own network.

Bitcoin Price Analysis: Where Is the Local Top for This Parabolic Run?