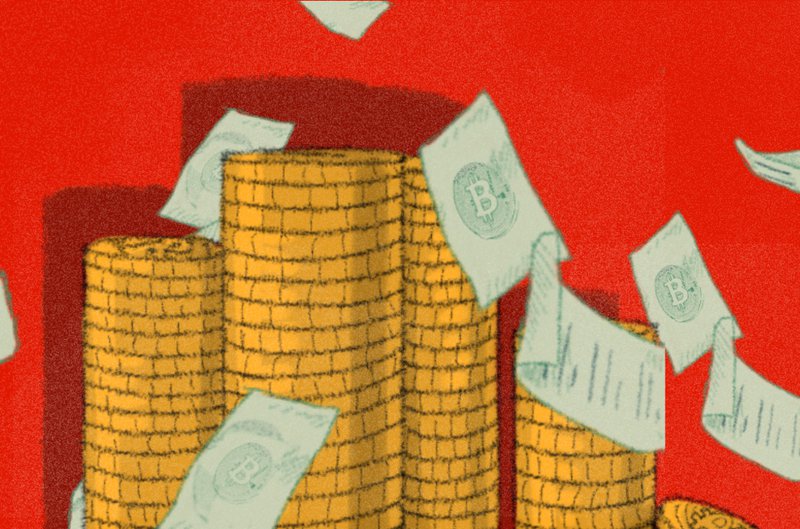 
Minnesota Congressional Representative Tom Emmer has announced plans to reintroduce a bill meant to “provide temporary safe harbor for the tax treatment of hard forks of convertible virtual currency in the absence of administrative guidance.”

Representative Emmer participated in a panel on the relationship between government and the crypto industry at Consensus 2019 on May 13, 2019, wherein he first announced an attempt to continue the fight for his hard fork bill. Joined by industry leaders and government personalities, Emmer publicly acknowledged the sort of limbo that crypto holders find themselves in when one of their cryptocurrency holdings undergoes a hard fork. When a coin forks in such a way, tax agencies currently have grounds to consider the new “forkcoin” assets as undeclared income.

The first iteration of this bill was introduced by Emmer in September 2018, when it was immediately transferred over to the jurisdiction of the House Committee on Ways and Means. Having effectively died in committee with no significant updates since, Emmer has now declared that the updated version of the bill will differ in several ways from the text of the original, possibly including protections for other means of crypto asset holding such as airdrops.

The issuance of crypto asset forks has been a recurring topic of discussion in the space for several years now, ever since the first major forkcoins were created from the original Bitcoin blockchain. The practice has gained quite a deal of notoriety recently, however, upon the fork of Bitcoin Cash in November 2018. Bitcoin Cash is itself one of the most famous of the original forkcoins and this subsequent split raised many questions about the status of forkcoins in the future. In particular, clarifying the legal status of these assets in the tax ecosystem seems pressing.

Emmer gave no concrete timetable as to when he plans to reintroduce his bill, titled the “Safe Harbor for Taxpayers with Forked Assets Act.” He has mentioned support from other representatives in a Blockchain Caucus which may give this second attempt at getting the bill passed a better chance.

Top 4 Ways to Accelerate a Bitcoin Transaction in 2019

Smell Something Fishy? The CFTC Will Pay You to Report Crypto Scams

BSV Token Price Analysis: BSV Token is trading in a range , will it give a breakout?