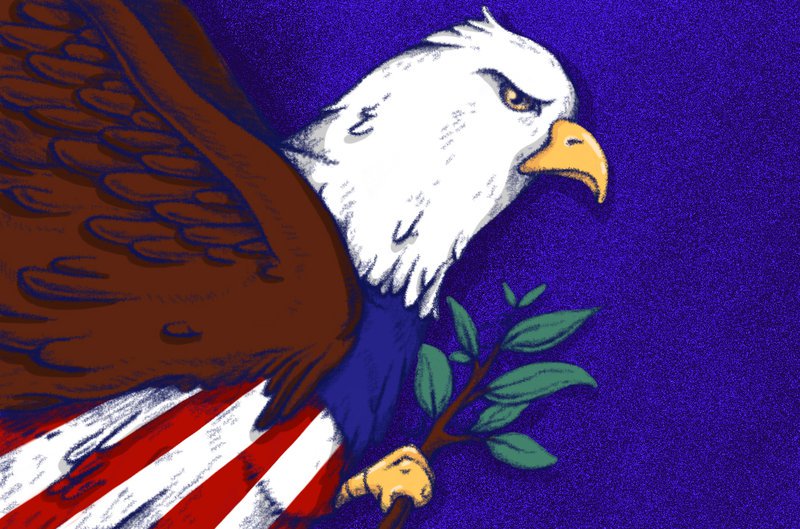 
On March 9–10, 2019, the Massachusetts Institute of Technology hosted a two-day event, the MIT Bitcoin Expo 2019. Put together by the student-organized MIT Bitcoin Club, the conference welcomed more than just Bitcoin voices from every corner of the industry. One of those voices was that of U.S. Securities and Exchange Commission (SEC) Commissioner Hester Peirce.

Peirce sat down with Gary Gensler, ex-chairman of the Commodity Futures Trading Commission, senior lecturer at the MIT Sloan School of Management and senior advisor to the director of the MIT Media Lab, to discuss the progress of the SEC’s efforts to regulate the cryptocurrency industry. Notably, Gensler and Peirce launched into a discussion on what regulators can do better to protect investors from fraud and malicious actors.

Before the debate began, both Gensler and Peirce expressed their appreciation for the emerging technology. “It’s a new way to have tamper resistant data amongst the consensus of multiple parties,” Gensler said. “My research is mostly around the business of blockchain technology and … trying to find where are the real use cases where traditional data structures don’t work as well.”

Peirce expressed her own support for the space in relation to the SEC’s ongoing efforts to properly regulate it. “We have rules on the books that we have to enforce, but on the other hand, we don’t want to stop people from doing things that are going to make society a better place to live, that are going to make people’s lives easier, and enable people to interact in ways that they have not been able to in the past.”

Later in the presentation, the two veteran regulators went on to discuss what the government can do to protect investors by possibly regulatinged cryptocurrency exchanges.

Gensler believes that “exchanges are the gateway to get good public policy, particularly around AML laws, but also around investor protection.” He continued, “In essence, that there’s not a manipulated market with frontrunning and manipulation with the order books and the like.”

The discourse was ongoing, and the most significant takeaway was that regulators like Peirce and the SEC acknowledge that, again, perhaps the current system of rules don’t apply perfectly. How could securities-based regulations be placed on all cryptocurrencies, even those that are officially defined as not securities?

The SEC, according to Peirce, is working on what may be an alternative set of rules for exchanges that do not violate the rules of listing unregistered securities. Bitcoin, which is not a security, falls neatly into this alternative rule set. And, though it is currently unclear what the exact precedents will be, Peirce’s thoughts around the subject at MIT’s latest Bitcoin Expo were nothing short of encouraging for Bitcoin’s regulatory future.

“People regulate each other in their interactions with one another, and that’s sort of the whole purpose of the Bitcoin idea … that it would be this community that would be able to regulate itself. So as problems arise, people in the community are thinking about how to deal with those problems.

“I think these markets could regulate themselves if we lived in a world that allowed that,” Peirce added.

Peirce has made similar remarks about the SEC’s awareness of the Bitcoin community’s tendency to self-regulate in the past.

Gensler and Peirce also discussed the topic of initial coin offerings (ICOs) and what is being done to provide clarity to people participating in the once-booming phase. Peirce went on to explain that the SEC has already provided some clarity for investors who want to create a company, raise funds from investors and then distribute returns based on the company’s performance. For these individuals, the existing securities rules will apply to their tokens.

There are, however, the countless number of tokens that claim to be used as a utility on the network they belong to, but originate through an ICO in which they accept funds from investors in exchange for these tokens. There are still a plethora of unanswered questions around these.

“That’s where we need to do a better job,” Peirce said, “in providing guidance in how does it change from one thing to another.” Eventually, she said, the SEC wants to remove the big gray cloud hanging over these project’s heads.

Overall, the uplifting theme of the entire discussion could be summarized by an exchange between Peirce and a member of the audience, addressing the current system that discourages equal opportunity in retail participation.

The audience member asked, “It may be hubristic, but many of us are not independently wealthy and we still believe we can make good investment decisions, and right now we’re excluded from participating. How can we move the accredited investor laws away from wealth thresholds and toward something that’s far more reasonable and accessible to mainstream investors?”

“Our accredited investors rules … I personally think those rules are not consistent with what this country is about,” Peirce admitted, “which is about people taking opportunities, taking their talents and intelligence and applying it to make their lives better. We’ve put this artificial barrier in place so that people can’t do that.”

As far as whether or not these opinions will translate into legislature, time will tell. The entire MIT Bitcoin Expo 2019 livestream recording can be viewed here.

Hollywood Made Another Bitcoin Movie, but It’s Full of Bias and Misconceptions