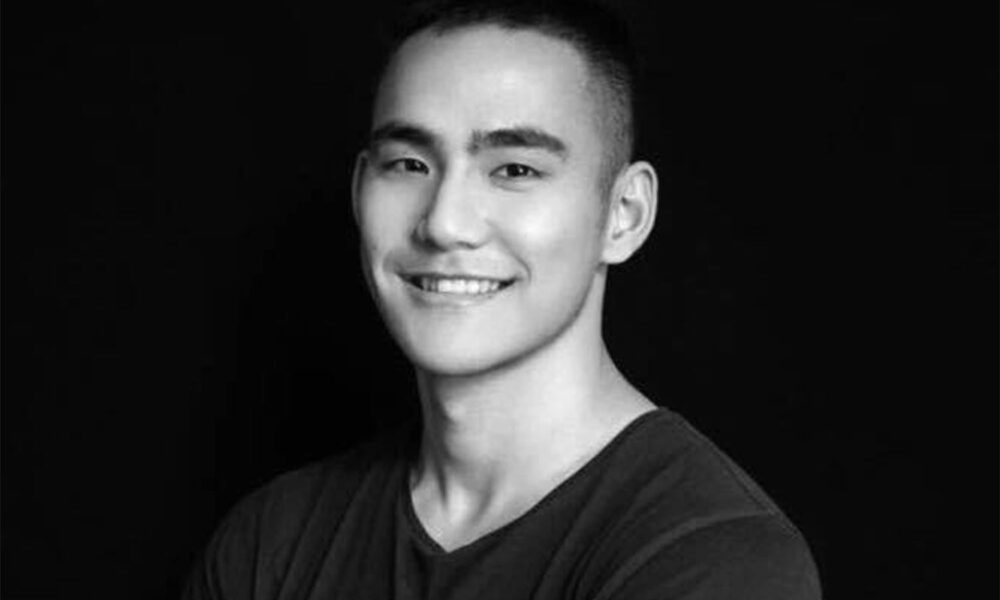 
Billionaire crypto entrepreneur Tiantian Kullander died in his sleep Sunday at the age of 30. The company he co-founded was reportedly raising around US$100 million.

The young entrepreneur was in the prime of his life and was named in the Forbes 30 under 30 list in 2019. He was a father-of-one and was said to be a real family man.

The statement on the Amber Group website said of him:

“TT was a respected thought leader and widely recognized as a pioneer for the industry. His depth of knowledge, his willingness to collaborate and his desire to always help others benefited countless start-ups and individuals. His insights and creativity inspired many projects, people and communities.”

Kullander reportedly had a net worth of around $3 billion according to the South China Morning Post, and Amber Group, which he helped found in 2017, is valued at $2.9 billion.

Amber Group was reported by the New York Post to be about to land a big investment, and was also said to be in the process of raising around $100 million.

The company does have exposure to FTX and it reported earlier this month that it was an “active trading participant” on that platform. According to an article in the UK-based Daily Mail, the company reported that it had “significantly reduced” its exposure. It added:

“with strict exposure limits on individual trading venues, this represents <10% of our total trading capital. It does not pose a threat to our business operations or liquidity.”

Kullander’s death comes on the heels of the high-profile death of crypto millionaire Nikolai Mushegian who died, aged 29, at the end of October, victim of drowning on a beach in Puerto Rico.

His death came only hours after he tweeted that Mossad and the CIA were trying to murder him. Mushegian was one of the early developers of the Maker DAO crypto protocol.

Over 90% of Australians Have Heard About Bitcoin (Survey)