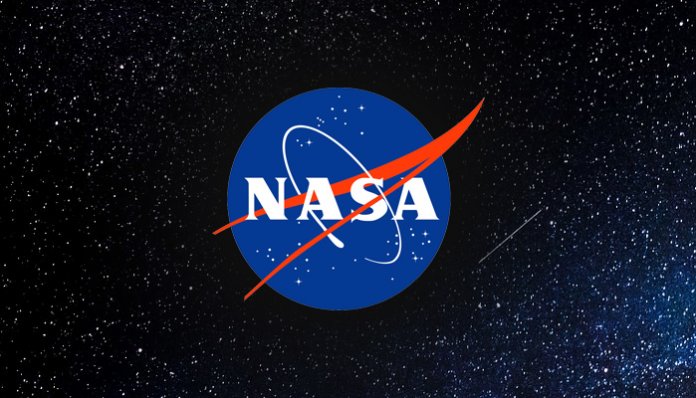 According to researchers blockchain can make communication with private and anonymous aircraft safer. The technology could therefore be used for communication with, for example, military aircraft. The organization wrote:

“Using an open source permission blockchain framework, we can enable aircraft privacy and anonymity, while providing a secure and efficient method for communication with air traffic services, operational support or other authorized entities.”

In addition, with the help of smart contracts, NASA wants to ensure that certain certificates are better protected and that more bandwidth is available for communication channels.

As a basis for the prototype, NASA will cooperate with the Hyperledger Fabric Certificate Authority. This is not the only blockchain project of the space agency. Earlier it financed a professor from the University of Akron. The professor examines whether the Ethereum blockchain can be used to automatically detect space debris. NASA donated the $ 330,000 professor for the research.

Siberia could be a gold mine for Bitcoin miners