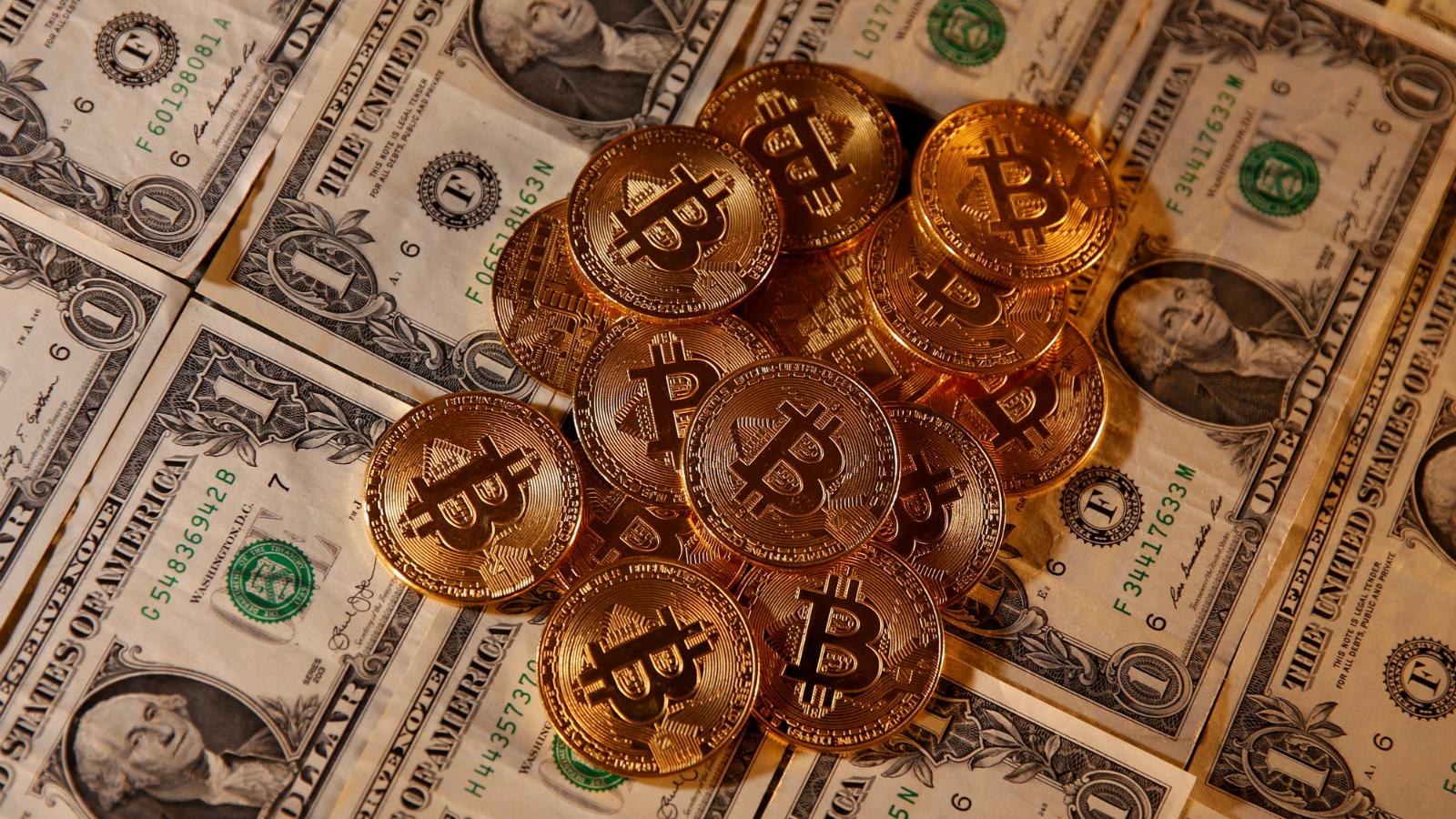 The National Science Foundation has given blockchain startup KRNC $225,000 to design cryptocurrency features for the U.S. dollar.

The National Science Foundation, an independent agency of the U.S. federal government, awarded a $225,000 grant to private blockchain startup KRNC to design crypto features for the dollar at a time when the digital dollar is a topic of national debate.

Key Retroactivity Network Consensus, or KRNC, is a protocol that would allocate a scarce cryptocurrency like bitcoin to fiat dollars. The digital currency will be distributed free of charge to users in proportion to their already existing wealth, so anyone who holds dollars can interact with decentralized applications without having to purchase cryptocurrencies such as bitcoin or ether.

To receive the funding, the KRNC proposal was reviewed by a panel of external industry experts and evaluated for its merit and commercial potential. Anna Brady-Estevez, the National Science Foundation program manager for the grant, said the agency had no mandates for specific end-uses for any of its awards to small businesses.

“We focus on projects where there is meaningful technical work to be done with the potential to drive competitive advantage and impact commercially,” Estevez said.

According to Estevez, the project showed potential in developing a new technology that enhances the security of financial transactions.

“Our funding of this protocol shouldn’t be misconstrued as an endorsement of any initiative to upgrade the U.S. dollar or make it more like bitcoin or any other cryptocurrency for that matter,” Estevez said.

According to KRNC CEO and chief scientist Clint Ehrlich, the protocol is based on a concept of his own invention: Proof-of-Balance.

“Bitcoin, which runs on the principle of Proof-of-Work, is wasteful,” Ehrlich said. “It requires people to waste money and computing power solving pointless problems.”

KRNC would take the approach of measuring the assets that people already own, like the dollar, and assigning voting power in proportion to an individual’s existing wealth.

One feature KRNC is particularly interested in including in its cryptocurrency is scarcity, inspired by bitcoin often likened to gold. Ehrlich plans to ensure the scarcity of his digital gold by freezing the supply at the time of launch.

“If today, there is $15 trillion when the currency is launched, it will be possible to only ever unlock 15 trillion [crypto] dollars,” Ehrlich said.

Users who wish to acquire digital gold can deposit fiat money in banks during the period of allocation and be assigned free currency. Once the currency is assigned, users are free to purchase goods and services or trade the gold in the same way as bitcoin. Users can also choose to spend or trade the digital gold separately from their fiat money, or use it as a weighted dollar.

“They’re getting the fiat dollar and the gold so that if there is a shift in the price of either one they’re protected from the risk of that volatility,” Ehrlich said.

According to Ehrlich, Bitcoin’s Proof-of-Work and honest majority system works like an auction where whoever pays the highest cost through mining is in control of the blockchain.

“Currency is asymmetric so even if an adversary tries to purchase a larger stake, as long as the initial majority of all the fiat money is owned by honest agents the system can remain secure. It’s a way to provide superior security at zero cost,” he said. “The playing field is not limited to a few buyers and minors but the billions of people who own fiat money.”

Binance Coin regains 20% in a day: Why is BNB seeing such a strong recovery?