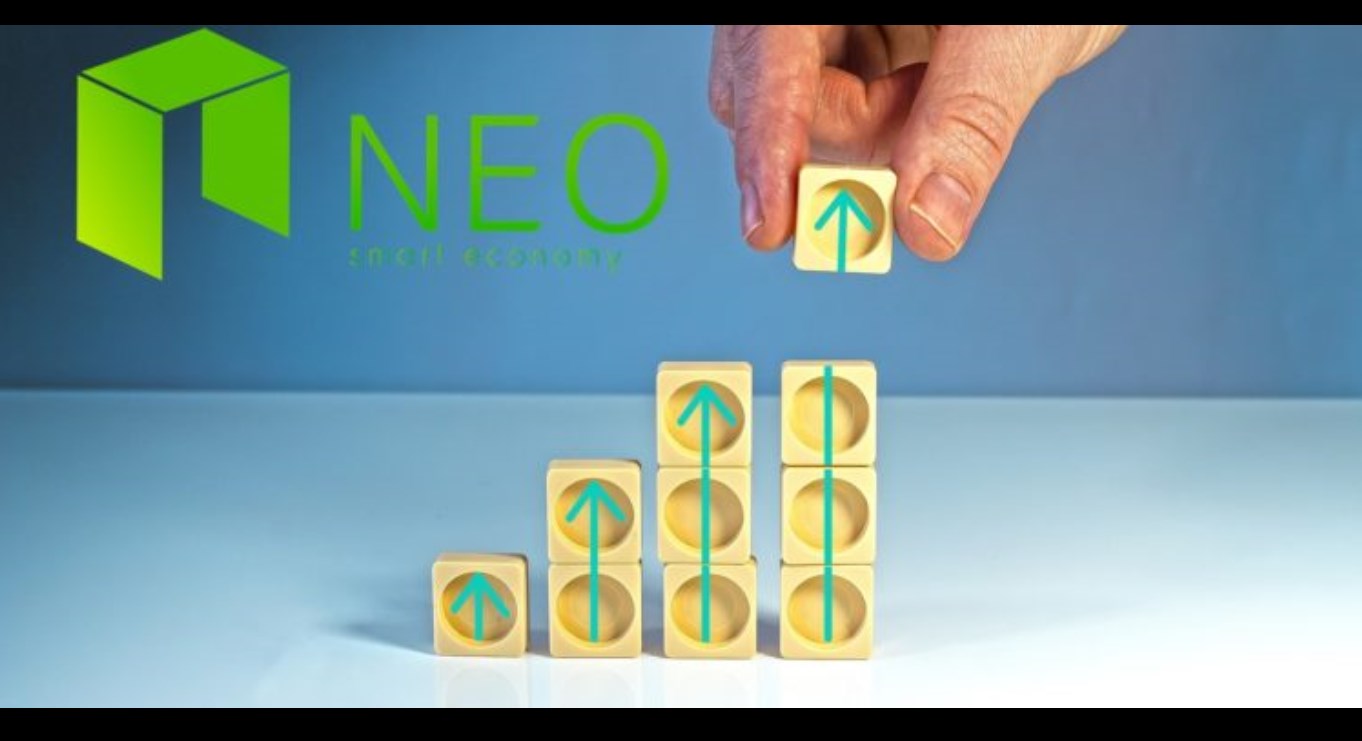 Chinese platform NEO has entered into a partnership with the Blockchain-based Services Network (BSN) in order to accelerate the adoption of the technology in the People’s Republic.

Often referred to as the ‘Chinese Ethereum,’ NEO has teamed up with the state-backed BSN to drive mainstream adoption. NEO will become one of the technological pillars of the BSN, which includes tech and payment giants such as China UnionPay and China Mobile, in addition to the Chinese State Information Center, the official announcement stated.

The Chinese government-backed blockchain network will open its services to dApp developers on a global scale on August 10, as the country powers ahead with its blockchain domination ambitions.

In addition to NEO, the global version BSN has integrated its data centers with six major decentralized blockchains: Ethereum, EOS, Tezos, Nervos, and Cosmos’ IRISnet. Being a homegrown project, it is likely that NEO will take precedence over rival blockchain and smart contract platforms.

“United by their shared commitment to building the smart economy of tomorrow, Neo will be supported in BSN global public city nodes and portals to help developers overcoming hurdles and challenges preventing mass adoptions.”

While Yifan He, CEO of Beijing Red Date Technology, one of the founding companies behind BSN, added;

“The move is a milestone as BSN is the first state-backed blockchain infrastructure that is reaching developer communities outside China by integrating with major public chains,”

NEO has been among the many hibernating altcoins over the past two years and has never managed to get anywhere near its highs of around $170 in January 2018.

Prices are up marginally in 2020, but it has yet to revisit this year’s peak price of $16.50 back in February. Even big announcements and state endorsement from one of the largest economies in the world have not been enough to awaken altcoins such as NEO.

Wish you bought Litecoin and other top alts at mid-2017 prices? Here’s your second chance