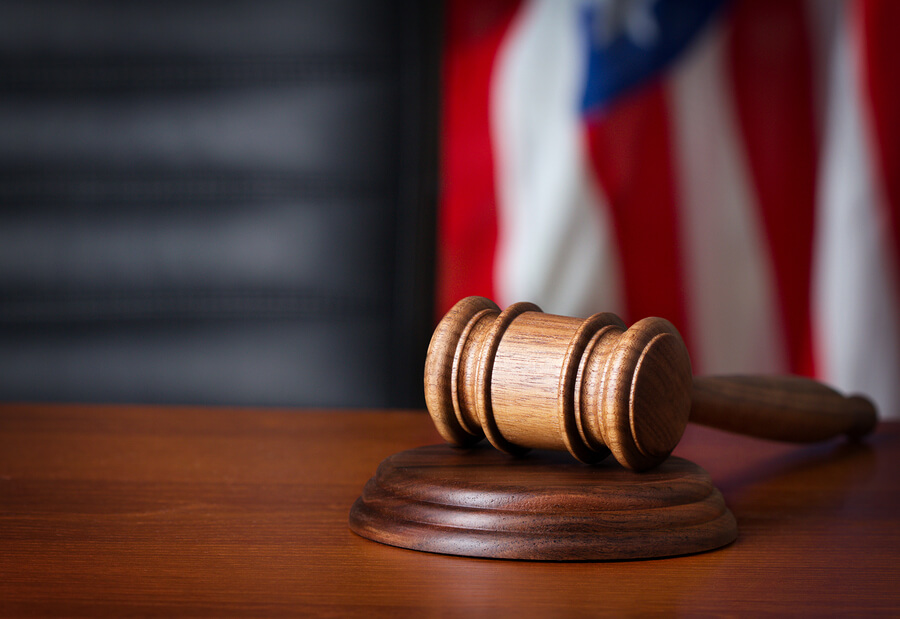 In the United States, a cryptocurrency bill is being submitted to Congress this month. The Token Taxonomy Act, abbreviated TTA, will propose various changes in the legislation with regard to cryptocurrencies.

The main reason why Warren Davidson and Darren Soto submit this bill is to ensure that the US does not fall behind in the global blockchain race. Too strict regulations would, according to the two innovations, take the lead. The proposal also proposes a number of changes to the tax policy, making it easier to declare with regard to cryptocurrency income.

In addition to the proposal for a “light-touch” policy for the crypto industry, the two also no longer consider cryptocurrencies as effects. Because cryptos are currently still considered securities, the Securities and Exchange Commission (SEC) is the regulator. Given the SEC decision, based on relatively outdated legislation, this is not ideal for the development of the industry.

Davidson said about the proposal:

This bill provides the certainty that the American market needs in order to compete with Singapore, Switzerland and other countries that aggressively grow their DLT economies.

Some countries are actively working on the development of the blockchain and crypto industry. Italy, for example, recently announced that the country will allow authenticity certificates issued by blockchains.

In the end, it is mainly the governments of countries that determine whether the crypto industry is really going to flourish. Too much regulation is bad for innovation, too little creates a wild-west scenario. On February 14, the American Token Taxonomy Act will be officially filed, after which it will go through the process for new legislation. From then on we will know whether the law is passed and what impact it will have.

Why is Binance Giving Up On its’ Fight For STEEM Against Justin Sun? CEO Explains

Op Ed: How to Understand Taxable Events for Cryptocurrency