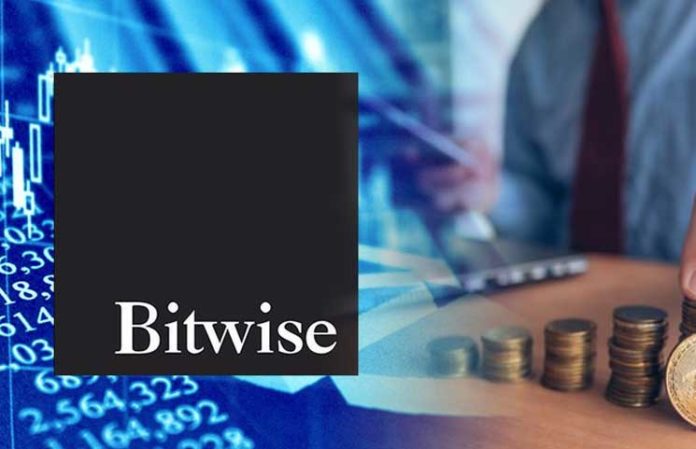 New Bitcoin ETF currently only in the race

The news about the application remained largely unnoticed since the application form can normally be seen directly on the website of the SEC. But due to the shutdown of the American government, which has been going on for more than a month, this is not the case. The application form was instead available on the NYSE Arca website.

The method used for indexing is explained in the application. The index is determined based on the value of Bitcoin on various cryptocurrency exchanges:

According to Jake Chervinsky, a lawyer at Kobre Kim, the clock is not yet ticked for the application. Because of the shutdown, the SEC does not yet take any applications in treatments and only after the shutdown has finished will a deadline be set.

Earlier this week, VanEck announced that it was withdrawing its ETF application due to the ongoing shutdown. Therefore, the application of NYSE Arca and Bitwise is the only Bitcoin ETF currently submitted to the SEC.

Below is the complete application form of NYSE Arca for the Bitwise Bitcoin ETF:

Why Bitcoin Price Could Rally To New ATH Above $50K