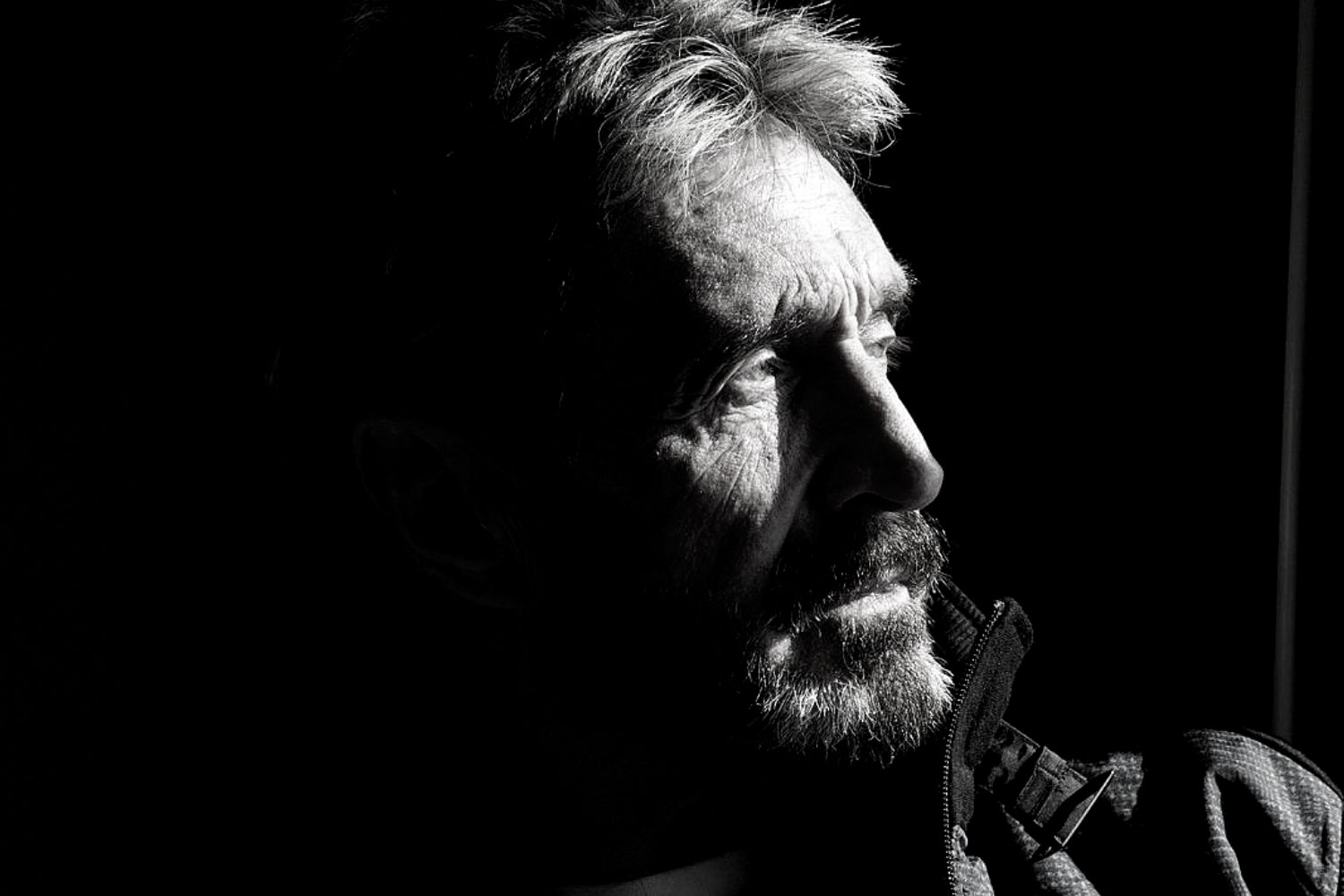 Crypto baron John McAfee has published a fresh “report” from his prison cell with more details about his daily life in Spanish jail and nuances of shower taking.

Crypto lover and libertarian John McAfee who has been recently arrested for tax evasion, has again sent word from Spanish prison and shared nuances of his daily routines to do with personal hygiene.

“I will never again pay money for a shower head”

Crypto baron and former antivirus mogul McAfee has published a new report from his cell on his Twitter page, most likely sent via his wife Janice.

He describes the way he does hygiene procedures – shower and toilet. In particular mentioning that the shower is just a pipe with a plastic bottle with a cut-off bottom attached as the shower head.

“I will never again pay money for a shower head”.

The toilet in the prison does not seem to be so convenient, though. However, McAfee does not expect to spend much time here – either he believes that his lawyers will drag him out or he will be extradited to the US with all the consequences to follow.

“Spanish prison is not that bad”

In the previous note that John’s wife Janice McAfee published on her Twitter page on Friday, the crypto baron stoically says that he is having a “fascinating time”.

Any sort of clothes is allowed, so is smoking and socializing. McAfee is sharing the cell with an ambassador’s drug dealer. Other prisoners are “murderers but mostly nice people”.

However, John wrote that he prefers not to turn his face to the wall and watch his back all the time.

He promises more updates from prison when he gets a chance to send them.

McAfee was detained in Spain on October 5 after the US Department of Justice indicted him for averting tax payments for several years in a row.

Now, the former “Bitcoin preacher” and libertarian is waiting in a Spanish prison to be extradited to the US where he would be sentenced to a lengthy time in jail and penalties for concealing the $23 mln he earned on shilling ICOs, coins and consulting crypto projects.