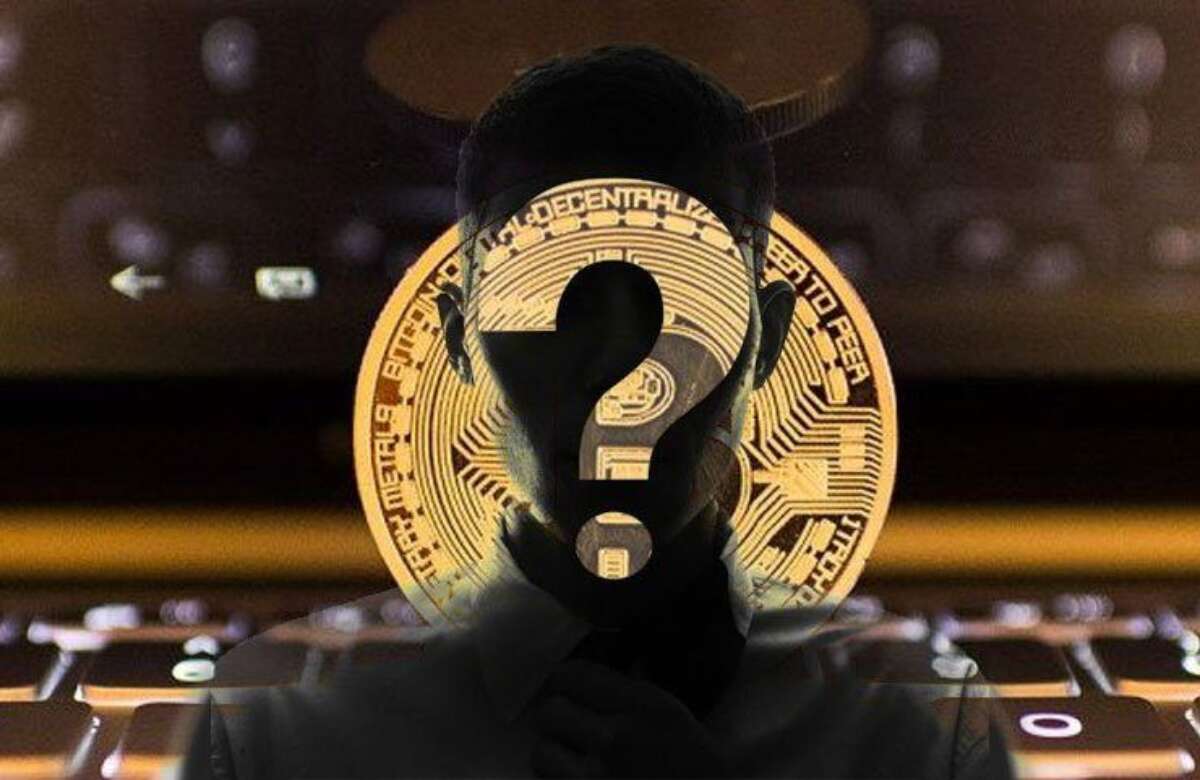 For years now armchair sleuths and researchers have tried to estimate how many bitcoins Nakamoto owns and many people leveraged mining patterns. One of the most popular theories about Satoshi Nakamoto’s bitcoin (BTC) stash stems from RSK Labs chief scientist Sergio Demián Lerner. The RSK Labs engineer is famous for his Patoshi pattern study and he also maintains a website called Satoshi Blocks.

In his study, Lerner produced data sets from his blockchain analysis that tracked the extranonce fields within the coinbase field stemming from the coinbase transactions themselves. From Lerner’s old research and the Patoshi pattern study published on April 16, 2019 people estimate that Bitcoin’s creator had close to a million BTC.

However, in 2018 the researchers from Bitmex Research conducted an in-depth study about Satoshi’s alleged bitcoin stash as well and estimates were much lower. Bitmex concluded that Bitcoin’s creator may have only mined 600,000 to 700,000 BTC or $6.5 billion worth of coins.

Now, the blockchain tracking firm Whale Alert has published a study with a new estimate and the researchers claim it is quite “accurate.”

“We were able to make the most accurate estimate of the number of blocks mined and bitcoins owned by Satoshi: 1,125,150 bitcoin mined up to block 54,316 with an estimated total value of the unspent bitcoin of at least $10.9 billion USD in today’s market,” Whale Alert wrote on July 20, 2020. “In addition to the size of his fortune, we were also able to deduce the purpose of the Patoshi miner: to defend the young network from attacks.”

Whale Alert also discussed how Sergio Demián Lerner produced data sets from his blockchain analysis that tracked the extranonce fields, but they say they uncovered “some interesting new details.”

The researchers from Whale Alert continued by adding:

These anomalies could indicate that certain computers or cores were defective or turned off during these periods. These findings allowed us to exclude even more blocks that were not mined by Satoshi and provided us with a clearer image (see figure above) which was especially valuable at higher block heights where the mining activity on the network increased drastically.

The study also highlights that the research was meant to ask “why Satoshi was mining in this particular manner.” Whale Alert analysts did notice some higher blocks that had some anomalies but they think it is safe to say the Patoshi miner was turned off in May 2010.

This led Whale Alert to the conclusion that Satoshi only mined the bitcoins in order to protect the network and the earned coins were “a mere byproduct of these efforts.” Additionally, Whale Alert researchers assume it is “unlikely that the remainder will ever be spent.”

“Although the question remains why Satoshi didn’t simply burn them in this case,” Whale Alert’s study concedes, questioning a bias. “Our findings do not exclude the possibility that Satoshi was also running a miner using the publicly released software, if only for testing purposes, and we believe it is likely that at least one of the non-Patoshi patterns belongs to Satoshi as well.”

Is Ethereum Providing Better Bitcoin Scaling Solutions Than Bitcoin Itself?

DeFi experts say that Ethereum 2.0 is not the answer to high gas fees

Is Ripple (XRP) Mining Possible? | Here’s All You Need to Know