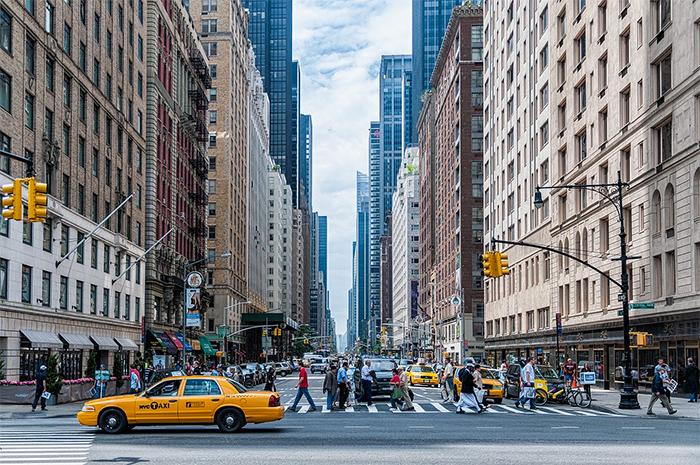 The center was founded by the New York City Economic Development Corporation (EDC), which is committed to the economic growth of the city. The organization also cooperates with the Global Blockchain Business Council and the venture fund Future / Perfect Ventures.

The opening takes place at a time when the cryptocurrency market is struggling, but according to Ana Arino, CSO of EDC, this is a project that focuses on the long term:

It is a budding technology, so there will undoubtedly be uncertainty about this evolution from year to year. Although we do not know what the future holds, we want to ensure that we are at the forefront of technology formation.

According to the managing partner of Future / Perfect Ventures, Jalak Jobanputra, companies such as IBM and Microsoft have already signed up as partners of the center. It is not yet clear in which area the center wants to test blockchain. It is known that courses will be offered, aimed at both developers and laymen.

Key Reasons Why Ethereum Just Hit Fresh Record High Within an Inch of $2,600