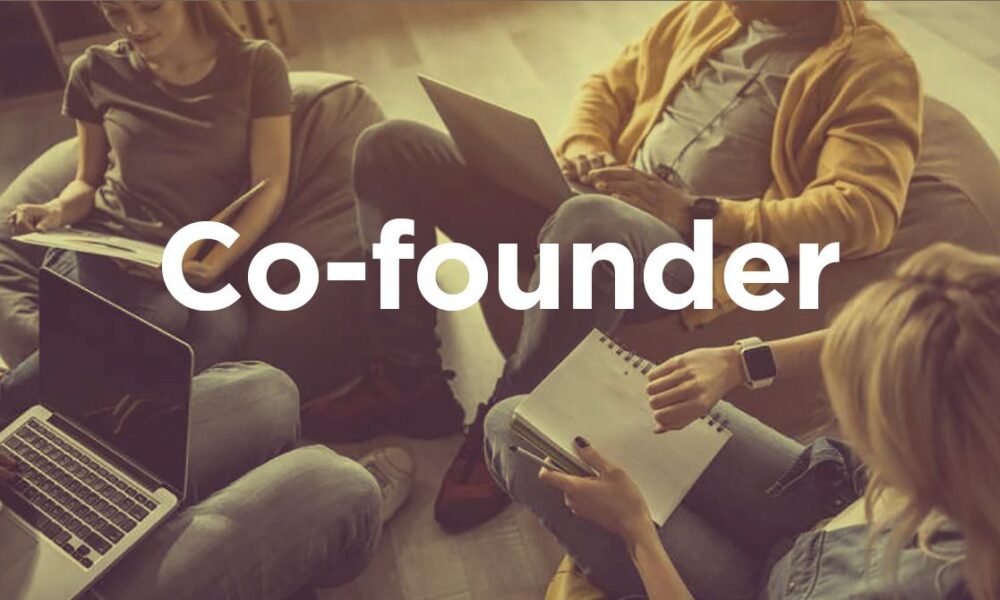 Next 100M Crypto DAU Will Come From Gaming: Immutable Co-Founder


Play-to-earn (P2E) games have been the recent disruptors in the NFT ecosystem. Resonating on this fact, Robbie Ferguson, the Co-Founder of Immutable, speculates that the next 100 million crypto Daily Active Users (DAU) will come from gaming.

The next 100 million users will come from gaming. One breakout web3 game will triple the global crypto DAU overnight.

While P2E gaming platforms combine the metaverse with Web3 to offer a medium of investment, these games are also sources of passive income to NFT enthusiasts. Experts from the crypto community anticipate that NFT gaming will capture 10-20% of market revenue in the foreseeable future.

A report published by Blockchain Game Alliance last year suggests that the population of youth seeking to invest in these games as a source of passive income is rising globally. It further highlighted that the global revenue from the blockchain gaming space was estimated to be above $180.3 billion and NFT trading yielded $2.32 billion revenue of which 22% came from the gaming space.

In an article by Ferguson published in 2020, he mentioned that “whoever wins the NFT blockchain wars will become the default network of all future gaming, entertainment, and collectible applications.” He reiterated the same in today’s tweet by mentioning how one pathbreaking web3 game will manifold the crypto user base instantaneously.

The blockchain gaming movement is a testament to how metaverse is unleashing new career alternatives for the youth, especially in emerging economies where the ROI can exceed that of an average minimum wage.

With over 2,000 leading blockchain games in the market including Axie Infinity, Decentraland, Sandbox, and Gods Unchained, the burgeoning population participating in these validates the speculation made by Ferguson.

The above chart reveals the top 10 countries that contribute the most participants to P2E games. This data has been fetched between March 1 to 15, 2022.

Ripple CEO Says That Transparency Is “Critical” in Crypto Industry