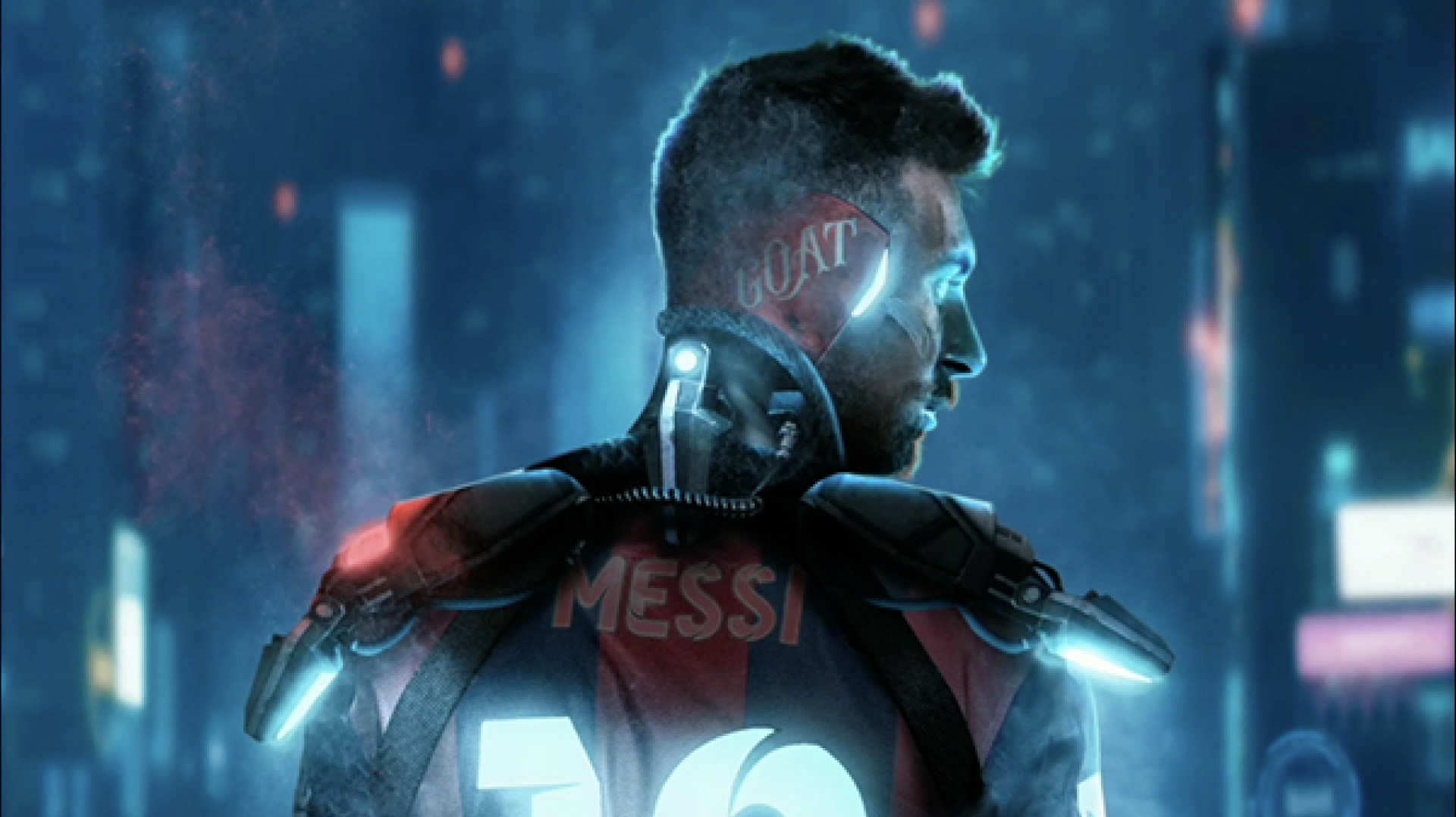 Argentine football legend Lionel Messi has launched his own collection of non-fungible tokens (NFTs), crypto art that was created with his image by digital designer BossLogic. The tokens will celebrate some of the 34-year-old’s career highlights and will go on sale on Friday. The six-time Ballon d’Or is portrayed as a king, superhero and Greek titan in works entitled “Man from the Future,” “Worth the Weight,” and “The King Piece”.

Widely regarded as one of the greatest players in the history of the game, fans will be ab;e to have a piece of Lionel Messi, as his NFT tokens go on sale on Friday. Australia-based BossLogic who is known for his work with Marvel Studios and Disney created Messi’s artwork. An NFT is a form of crypto-asset which uses blockchain to record the ownership status of digital objects, such as images, videos and text. While anyone can view the item, only the buyer of an NFT has the official status of being its owner. The market for NFTS has blown over in recent months and Messi took a plunge with his Messiverse tokens.

The Messiverse collection will be available for purchase on the Ethernity Chain platform, known for producing original NFT pieces for sport stars. The collection is a set of pieces outlining achievements, moments, team love and future accomplishments – focusing mainly on the former Barcelona captain.“Art is like football. Eternal,” Messi said on his Twitter account in early August announcing the launch.

BossLogic claimed that his work on Messiverse was a huge honour for him and shared the “Man from the Future” artwork, which shows an image of Messi from behind, with the number 30 jersey that he will wear at his new club, Qatari-owned Paris St Germain (PSG). The Argentine legend completed a  move to the Ligue 1 giants earlier this summer after a long protracted saga with boyhood club Barcelona, whose plunging finances meant that they could not renew the 34-year-old’s services.