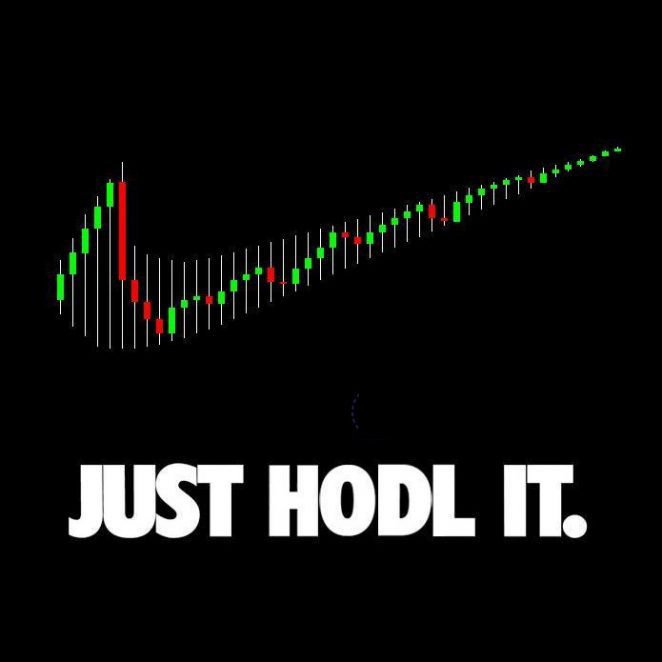 Nike may launch its own cryptocurrency “Cryptokicks”

The American giant Nike has registered an interesting trademark with the United State Patent and Trademark Office (USPTO). According to the document that can be found on the USPTO website since 25 April, Nike wants to register the word “CRYPTOKICKS”.

Nike officially submitted the application on April 14. It is not exactly clear what Nike intends to do with it. Josh Gerben, a lawyer specializing in trademarks, shed his light on the application:

Nike has filed a trademark application for CRYPTOKICKS.

The filing indicates that Nike is intending to launch a cryptocurrency called CRYPTOKICKS.

Below is my analysis of the filing and its implications 👇#nike#cryptocurrency pic.twitter.com/82gAPlzrXy

Nike has filed a trademark application for CRYPTOKICKS.

The submission indicates that Nike intends to launch a cryptocurrency called CRYPTOKICKS.

According to Gerben, it seems that Nike actually wants to launch a cryptocurrency. In addition, the application was submitted on a “1B basis”, which means that Nike promises to actually use the trademark.

In a further explanation, Gerben emphasizes:

It is not clear what Nike has in mind. However, the document contains a number of interesting words such as cryptyocurrency trading, virtual currency and blockchain technology. In addition, you can read the following:

That a giant like Nike is entering the crypto world is good news for the entire cryptocurrency industry. For example, it could further stimulate the adoption of crypto and blockchain technology. Companies now have 30 days to speak out against the trademark application, but most likely we will see Nike’s own cryptocurrency, Cryptokicks, launched in the near future!

EOS Price Analysis: EOS entry into the DeFi space seems to have been a big failure