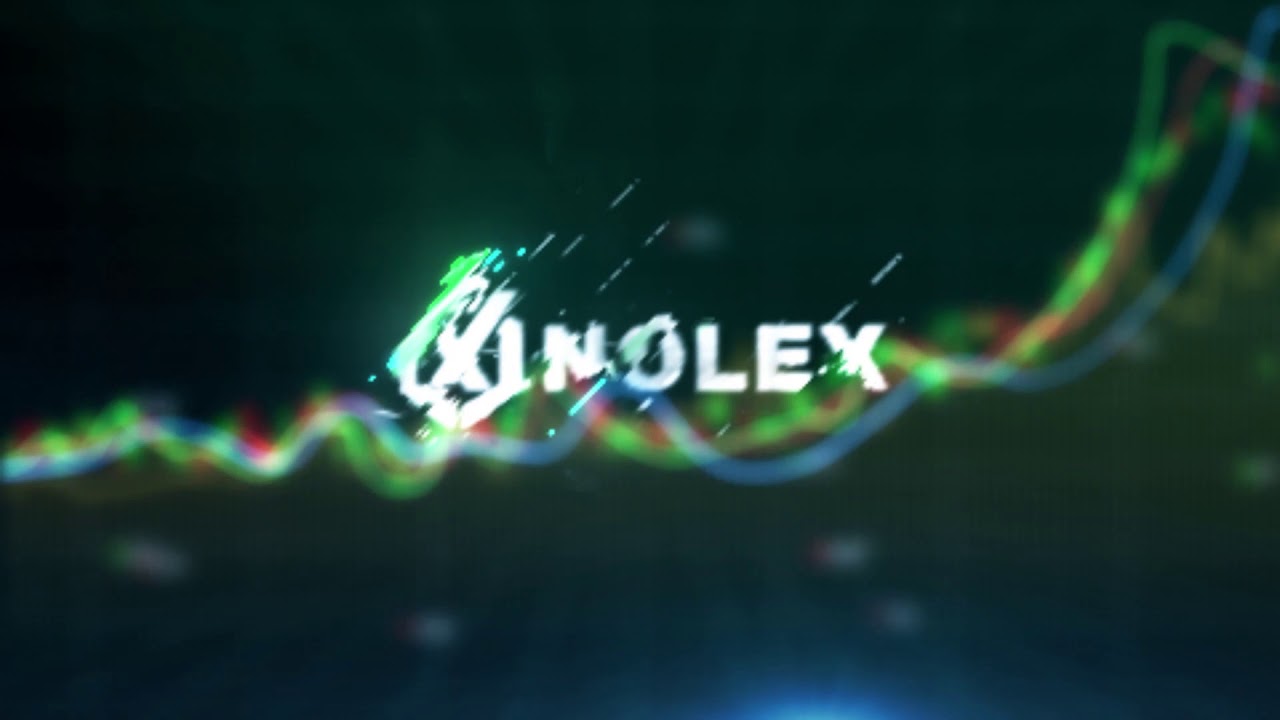 NoleX Ups The Cryptocurrency Exchange with VIP and Lifelong Features

The cryptocurrency market witnessed a number of updates and developments that have caught the general public’s eye. Due to the multiple changes in the digital asset ecosystem, enthusiasts find it difficult to choose the perfect product for use on a case-by-case basis.

Cryptocurrency exchanges are considered to be an integral part of the virtual asset world because of how they create a common point for investors and traders. NoleX was the brainchild of the Nole Project and was launched in February of this year. The exchange stands out from the rest of the pack for its dedication to the community as well as the characters it takes away from the Tron blockchain.

NoleX officials have stated that the exchange has been growing rapidly since its inception, with multiple customers and tokens added on a weekly basis. An analysis of the timeline of NoleX shows that the number of tokens on the platform has increased from five to twenty in less than three months. At the same time, NoleX is said to have nearly 2700 customers, a number that has grown exponentially over the last few weeks.

Many cryptocurrency users often ask whether they can access their wallets from different platforms, an option that NoleX provides. The NoleX account can be activated on the desktop instantly by downloading the Google Chrome Tronlink extension and then downloading the wallet. Android users can also jump to the NoleX bandwagon using either Tronwallet or Math Wallet.

There are several other key advantages that NoleX users can enjoy throughout their experience. The organization stated that the low trading fee of 0.1 per cent was a feature that definitely turns heads in the cryptocurrency industry. Apart from this, customers can also receive a 50 percent discount and a NoleX lifetime pass. The company officials also told TWJ that the concept of inclusive growth was held in the highest regard.

NoleX customers are treated like a large, tight-knit group and this is demonstrated by the VIP exchange program. A VIP member automatically becomes a co-owner with the benefit of receiving 1% of the posterity profits. The total number of Nole tokens is 1 million, and with routine coin burns, the number is set to be reduced. It is heartening to see that groups like Nole Legends have taken it upon themselves to improve the cryptocurrency ecosystem. As time passes, we can expect to see more exciting market changes.

Ripple Price Analysis: XRP/USD On The Verge Of A Pennant Pattern Breakout, Here IS Why $0.25 Is Achievable