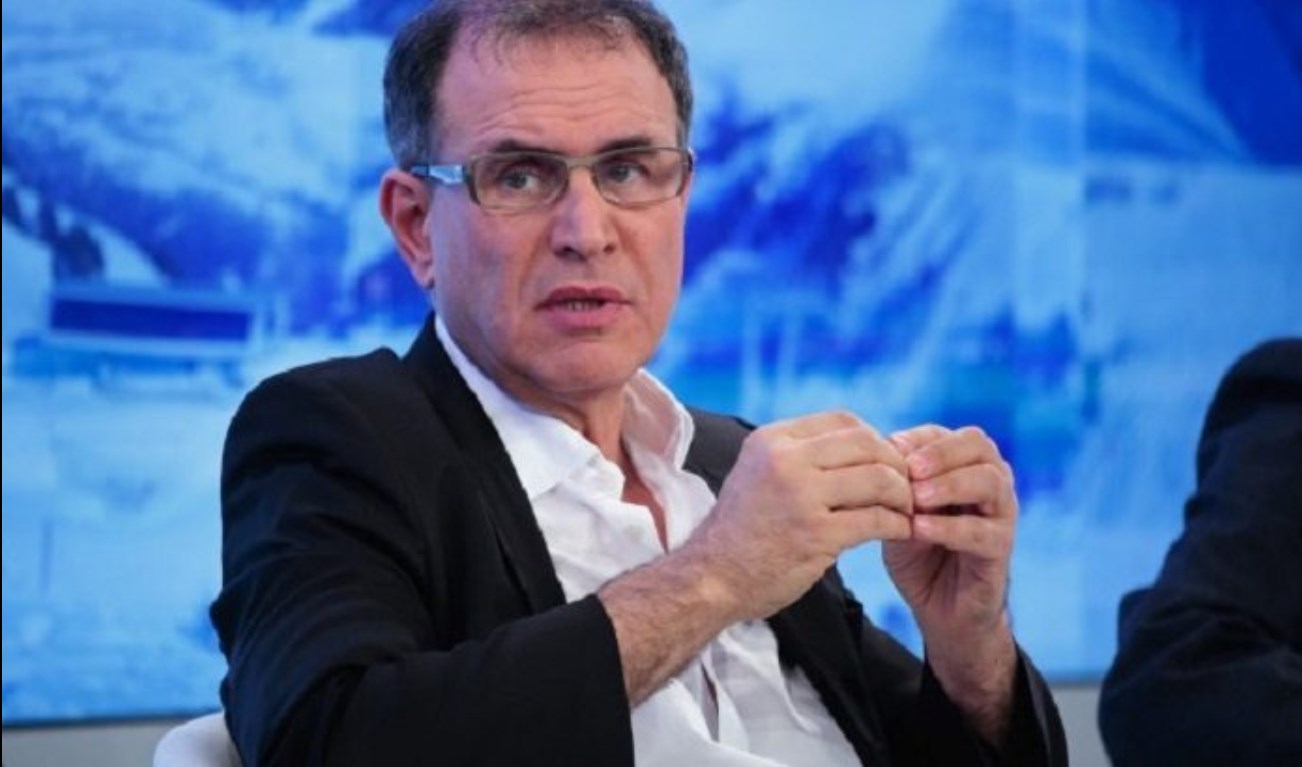 Nouriel Roubini Says There Is ‘Zero Security’ in Cryptocurrency Land

Dr. Doom is convinced that ‘billions’ are stolen by crypto scammers and thieves on a daily basis.

Roubini’s tweet came in response to a viral video posted by entrepreneur and podcast host Eric Savics who has lost all of his life savings due to a phishing attack.

Savics was unfortunate enough to download a bogus Google Chrome for the KeepKey hardware wallet. Back in May, U.Today reported about a similar scam that was targeting Ledger users.

He had managed to collect over $113,000 worth of BTC over seven years but lost everything in minutes after entering his seed phrase.

Savics’s stash is most likely lost forever since Bitcoin payments are irreversible, which is why Roubini chooses to use credit cards.