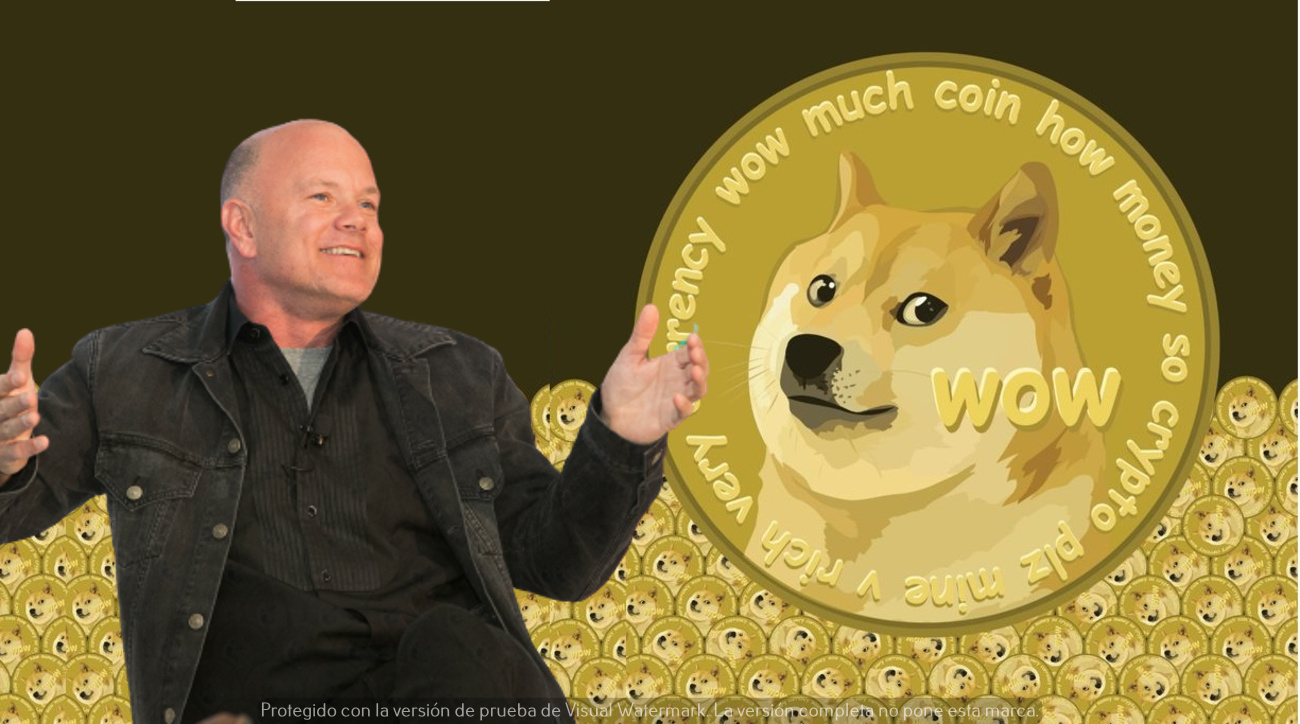 A few hours ago, U.Today reported that Galaxy Digital, spearheaded by Mike Novogratz, announced its acquisition of the second-largest crypto custodian, BitGo.

Now, Novogratz has spoken on CNBC’s Squawk Box and explained how this acquisition will impact both companies and help them benefit from this.

Novogratz also spoke about the current Dogecoin craze, sharing his opinion on this fast-rising cryptocurrency and calling it “a bit of a middle finger to the system.”

According to Novogratz, companies will be able to sell their products to each other’s vast customer bases.

BitGo has a large base of customers that are financial institutions, so Digital Galaxy will be able to work with them. The same will be true for BitGo.

He summed it up, saying:

It’s as exciting as it can get.

When asked to share his take on Dogecoin, Novogratz admitted that there may be certain similarities between DOGE and “Gamestonks.”

There is a large group of young people, Novogratz said, who decided to put their money behind first Gamestop shares, and now behind Dogecoin, because “there is some nihilism to it and there’s some excitement to it.”

Novogratz also said that, on Tuesday, Galaxy Digital published a report on Dogecoin. They wrote that although DOGE is a store of value for millennials and the Z-generation (as is Bitcoin) and there is now a development team behind DOGE, there are no institutional investors coming in.

Mike Novogratz stated that it is uncertain if the coin will keep rising after all the enthusiasm over Dogecoin fizzles out.

He admitted, though, that “Dogecoin is a bit of a middle finger to the system,” and that is part of what is driving its rise at the moment.