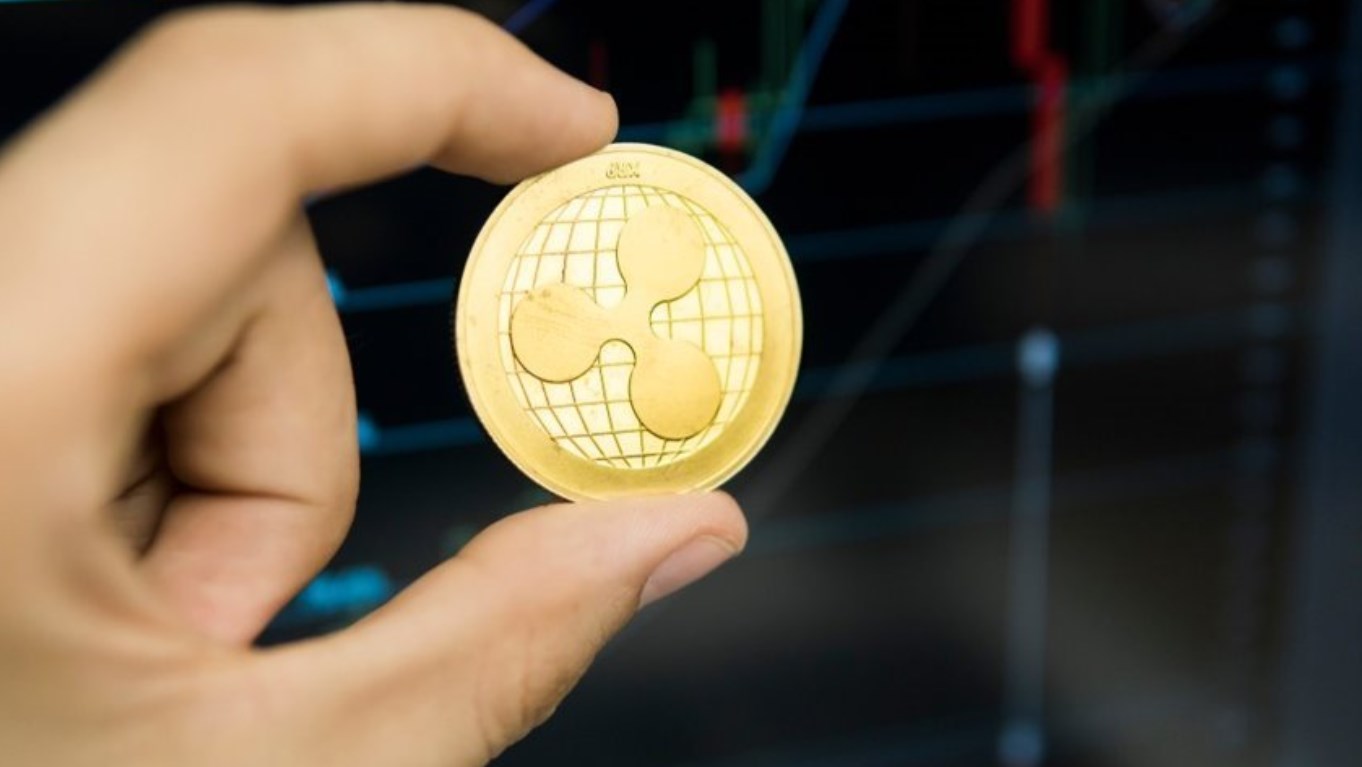 Ripple has been making headlines a lot due to their achievements and notable partnerships.

One of the main goals that the company has with its products is to overcome the flaws of SWIFT, the traditional payments system that has been used by banks and financial institutions for decades now.

The traditional payments system became flawed along the way, and Ripple wants to offer clients the opportunity to send money across borders instantly, cheaply, and safely as well.

Ripple has also been making massive efforts to push the mass adoption of the digital asset XRP.

XRP adoption rate is on the rise

The number of merchants that accept XRP is growing at a rapid rate this year, despite the global crisis in the middle of which we are.

The online publication the Daily Hodl notes that “In December of 2019, the number of companies accepting XRP for payments stood at 457, according to the online crypto merchant directory Cryptwerk.”

They also reveal that the number has since grown to 670 businesses – this means an increase of 46.61% in just a few months.

According to the same notes, “Cryptwerk says 22% of the businesses accepting the crypto token are based in the US. That’s followed by the UK and India, accounting for 10% and 5% of all merchants accepting XRP.”

It’s also important to note the fact that BitPay is the largest payments firm to integrate XRP in 2020.

Regarding the price of XRP, at the moment off writing this article, the coin is trading in the red and it’s priced at $0.195443.

Steve Wynn, who is one of the most successful businessmen in the gaming world and former operator of well-known casino hotels in Las Vegas, spoke in an interview with Forbes about XRP, as reported by the online publication Crypto News Flash.

He said that XRP should be worth $10k.

XRP Set to Stage Comeback, 60% Breakout in the Works