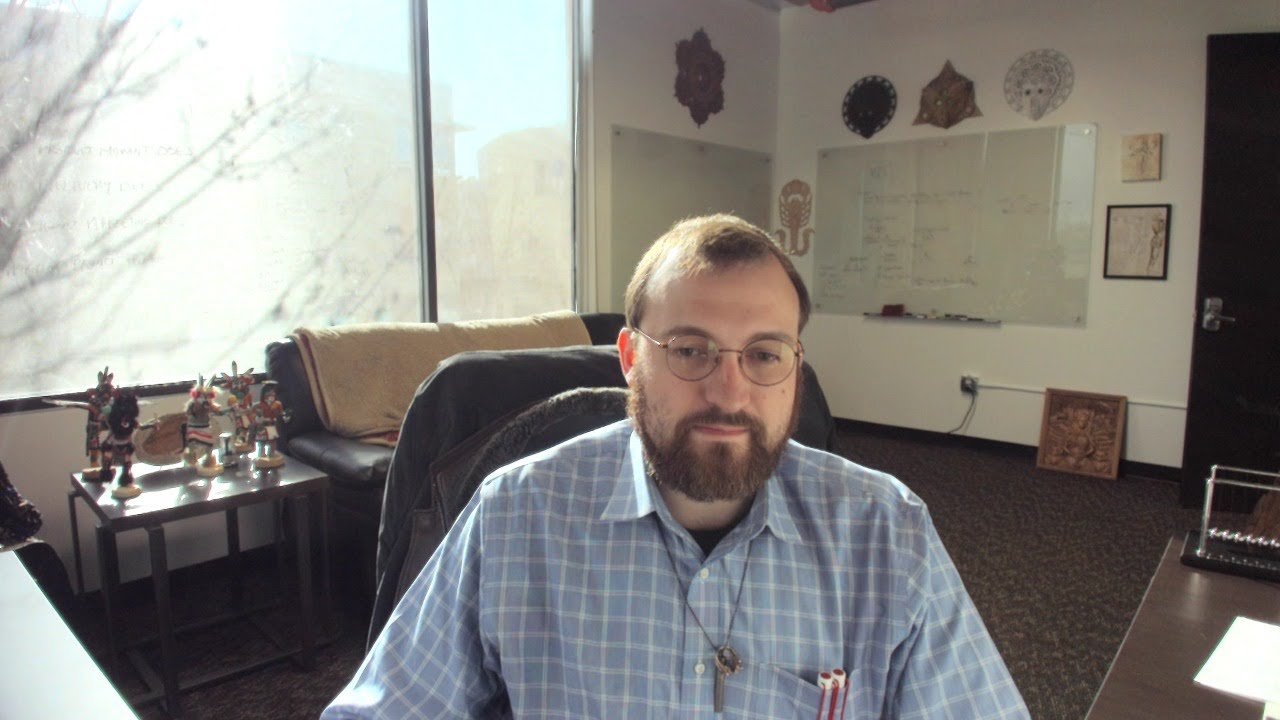 Hoskinson says there are a slew of reasons why he thinks it’s a possibility that Back fits the bill, including his experience in cryptography and privacy.

Back is the inventor of Hashcash, a proof-of-work system that ultimately became a cornerstone for BTC.

“These are just great examples of what you would expect from the inventor of a proto-system that’s almost Bitcoin, to kind of keep doing that research. The other thing is that Back is an expert in cryptography and he has a lot of experience in privacy.

So you say, OK, who would have enough operational security knowledge to create an alias that’s very secure and capable of defending against? That would be Back. Back was friends with Hal Finney. They knew each other for a long time. The very second person to enter the Bitcoin space.”

Hoskinson, who co-founded Ethereum, also says Back has inconsistently described his interactions with Nakamato during the early days of Bitcoin.

“There’s been some changing stories there. First he said he ignored Satoshi, and then I guess he had some emails with him. Like, OK, again, is it important? No… If it is Adam Back, I suspect on his deathbed he’ll let the world know.”

Back, however, denies that he is Nakamoto.

The Cardano creator says disagreement over Nakamoto’s identity is a positive thing.

Bitcoin Risks a Free-Fall to $7,000 Despite Strong Fundamentals, Analysts Warn

Twice in 6 Months: Cream Finance Exploited for $25 Million in ETH and AMP