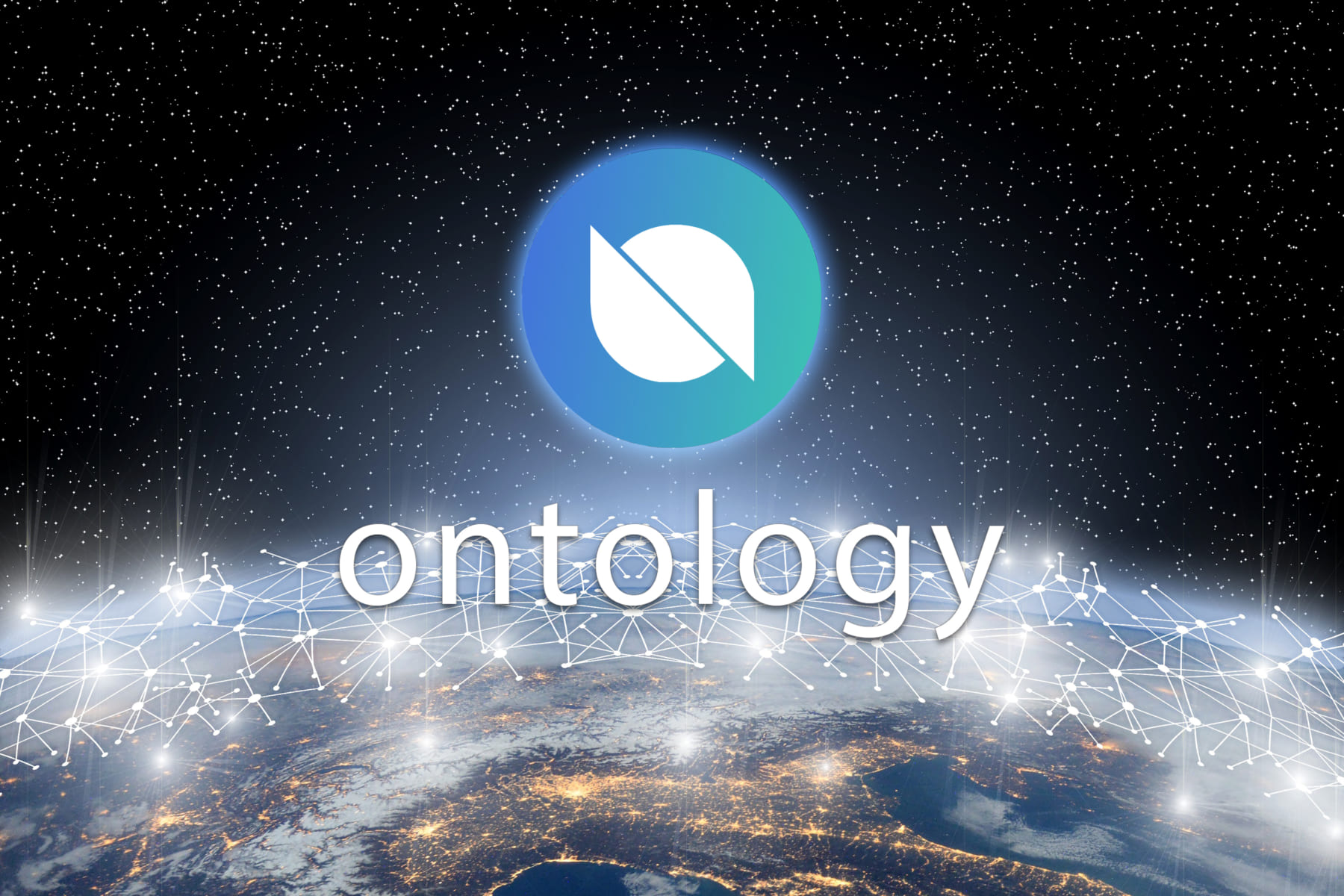 Ontology has announced the launch of Ontology Layer 2. As the number of users on blockchain platforms grows rapidly, there is a need to maintain operational efficiency. Scalability, however, seems to be the best strategy.

The launching of Ontology Layer 2 as an off-chain scalability technology improves lower rates while ensuring higher performance. With this, businesses will be able to safely store large amounts of off-chain transaction records and then transfer them to the chain when there is a need to interact. These processes would effectively reduce the cost of transactions and increase performance drastically.

Features of the new system

With Ontology’s cross-chain and cutting-edge core technologies, the performance of Ontology Layer 2 supersedes that of other Layer 2 solutions.

Some of the key features of Ontology Layer 2 include lower cost of storage, full parsing and execution compatibilities, and support for various languages. The parsing and execution versions also enable seamless interaction between deployment contracts. These interactions include the running of multiple virtual operating systems using the same computer. This would result in efficient execution and lesser payments for transactions.

There are 3 main components of Ontology Layer 2:

Ontology has shared an in-depth breakdown of the process and explained the terminologies in a Medium blog post.

CHAINLINK (LINK) COULD SOON REVERSE TOWARDS $14 DESPITE 20% PRICE BOUNCE

Bitcoin May See Real Peak If ETF Is Approved and I May Cash Out Half My ETH: CNBC’s Jim Cramer