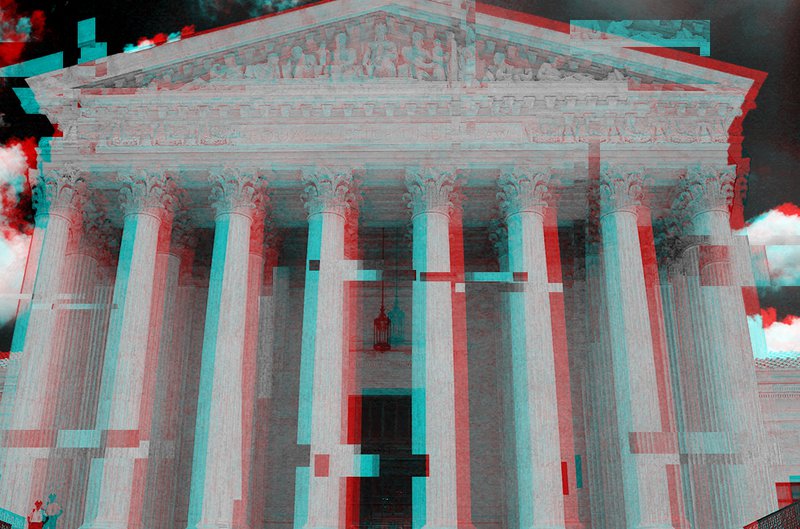 
In the latest on the ongoing legal dispute between the New York Attorney General (NYAG), cryptocurrency exchange Bitfinex and stablecoin issuer Tether, the New York Supreme Court has modified an April 24, 2019, preliminary injunction and now Bitfinex is allowed to continue using the Tether reserves that were loaned to it to maintain its ordinary course of business, such as paying employees and consultants. But Bitfinex may not withdraw any further funds from the Tether reserve and must comply with all document requests pursuant to the NYAG investigation. This modified preliminary injunction went into effect on May 16, 2019, and will last for 90 days.

History of the Dispute

On April 24, 2019, the Office of the Supreme Court of the State of New York, Commercial Division granted an order submitted by the Office of the Attorney General (OAG) requiring Bitfinex/Tether to provide information under the Martin Act. The Court granted a preliminary injunction restricting Bitfinex/Tether from further violating the Martin Act including engaging in “fraudulent, deceptive, or illegal acts,” and “employing any device, scheme, or artifice to defraud or obtain money or property by means of false pretense, representation, or promise.”

Bitfinex/Tether objected that the OAG gave no warning, despite being in close communication with them, and pleaded to the court to modify the order. There was a hearing on May 6, 2019, and the court found that Bitfinex/Tether needed to produce some more evidence but agreed the preliminary injunction should also be modified.

The primary concern raised by the court is that, on February 21, 2019, the OAG learned that Bitfinex was contemplating a transaction that would allow Bitfinex to draw upon Tether’s cash reserves on an as-needed basis. The OAG had serious concerns about the viability of Bitfinex and whether any money it “borrowed” could ever be repaid to the Tether reserves. Bitfinex/Tether disregarded these concerns and established paperwork for a $900 million line of credit with Tether’s reserves and notified the OAG two days later, on March 29, 2019. As it turned out, $625 million had already been borrowed back in November 2018, so this line-of-credit paperwork appeared to be an attempt to get the ducks in a row after the fact. The loan left Tether with $150 million in its reserves and the NYAG suspected that this could be dissipated at any time. Bitfinex/Tether adamantly maintained it was a proper, arms-length transaction.

This resulted in the April 24, 2019, court ordered document production and injunction, forbidding Bitfinex from accessing the Tether reserves for any reason whatsoever.

It appears that the court has received a lot of the documents it was requesting from Bitfinex/Tether, which was a primary purpose of placing the injunction. So, on May 16, 2019, the court modified the injunction. The court noted that its injunction powers through New York Business Law and The Martin Act are limited beyond the scope of forcing document production: “[the applicable law] does not provide a roving mandate to regulate commercial activity by subjects or targets of a Martin Act investigation.”

The court reworded the preliminary injunction so as not to restrain Bitfinex/Tether from ordinary business activities. Now Bitfinex/Tether and their agents are prohibited from

This preliminary injunction will last 90 days beginning from May 16, 2019.

Meanwhile, Bitfinex appears to have raised $1 billion privately over 10 days, according to its CTO, Paolo Ardoino, on Twitter.

This is an op ed by Sasha Hodder. Opinions expressed are her own and do not necessarily reflect those of Bitcoin Magazine or BTC Inc.