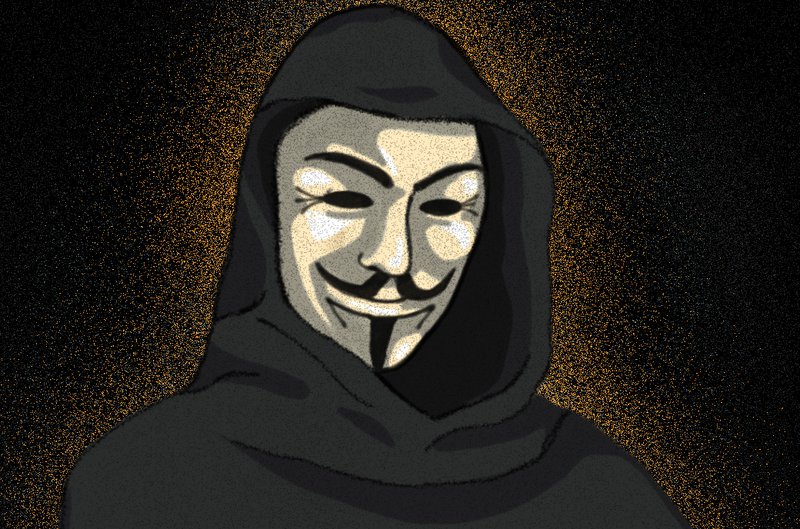 Op Ed: With Bitcoin, Anarchy Is the Point, Not the Problem


Last week, there was a panel at SXSW that was effectively a debate on the merits of permissioned blockchains versus permissionless systems like Bitcoin. I listened to the entire audio of the panel discussion, after Programming Bitcoin author Jimmy Song tweeted it out the other day, and I thought he did an awesome job of pointing out the key value proposition of Bitcoin and why it is not worth comparing to permissioned systems.

What Was the Innovation With Bitcoin?

As Song covered in his remarks during the panel, the key innovation with Bitcoin was the use of proof of work to enable anonymous actors to take care of the ordering of transactions in a digital financial system. While other digital cash systems were tried in the past, no one was able to come up with the perfect system that could solve issues related to centralization and Sybil attacks.

I recently wrote about this same topic in the context of alternative cryptocurrencies that really shouldn’t be referred to as “cryptocurrencies.” Specifically, something like Ripple (XRP) is not comparable to Bitcoin because the system does not use anonymous validators.

Song hit on this same point while providing his definition of centralized versus decentralized systems.

“Here’s what I mean: it’s centralized if there’s a single point of failure,” said Song. “And I say that because that is exactly how governments control things.”

Bitcoin’s resistance to censorship, shutdown or regulation by governments is its key innovation. This was nothing more than a cypherpunk dream for decades, but Bitcoin turned it into a reality.

Silk Road isn’t the “troubled past” or “wild west”. Silk Road is the point. #Bitcoin

IBM’s Christopher Ferris, who took the side of permissioned blockchains in the debate, even asked Song if he was arguing for anarchy over a regulated financial system during the panel discussion.

It is the lack of centralization in Bitcoin that enables permissionless innovation on top of the base blockchain layer. Whether it’s darknet markets allowing for censorship-resistant ecommerce, Abra building a permissionless banking standard, crazy ideas like Bitcoin Hivemind or simply enabling greater levels of financial privacy in a digital age, these sorts of applications are simply not possible with the traditional banking system, which includes the entire permissioned blockchain ecosystem.

This Solution Is Not Perfect, but It’s the Best We’ve Got

It should be noted that, as Ferris pointed out during the debate, there are still plenty of issues with Bitcoin from a usability perspective. Many people simply aren’t comfortable with the risks associated with this new financial system.

Issues like bitcoin’s price volatility, the responsibility of taking care of one’s own private keys, the relatively higher costs that come with decentralization and the lack of user-friendly wallets are some of the problems that are still being worked on 10 years after the network was originally launched.

However, it should be noted that these issues aren’t as important to those who put self sovereignty over everything else. This is what many Bitcoin skeptics do not seem to understand. There are plenty of people who are willing to take on the additional risks of using Bitcoin simply because they wish to be in full control of their own finances and also want to support the ability for anyone else in the world to gain this level of extreme financial freedom.

New solutions to the various usability issues with Bitcoin are also coming online on a regular basis.

Comparing Bitcoin to traditional banks or permissioned blockchains doesn’t make any sense. Bitcoin is something completely different that was created for a specific purpose: financial self sovereignty.

This is a guest post by Kyle Torpey. Views expressed are his own and do not necessarily reflect those of BTC Inc or Bitcoin Magazine.