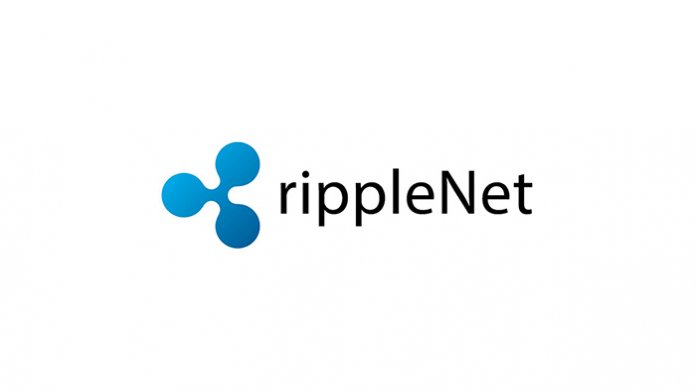 Cryptocurrency and blockchain company Ripple has announced that 13 new financial institutions have signed up for the RippleNet payment network. RippleNet now has more than 200 customers.

Five of them; JNFX, SendFriend, Transpaygo, FTCS and Euro Exim Bank have announced that they will use the XRP cryptocurrency for cross-border payments.

Brad Garlinghouse, CEO of Ripple, says in the press release:

Nearly 100 financial institutions joined RippleNet in 2018 and meanwhile we sign two – sometimes three new customers per week. Last year we also saw an increase of 350 percent in customers who sent live payments, and we are seeing more and more customers making the switch and using XRP for on-demand liquidity.

Ultimately, our goal is to ensure that our customers around the world can provide excellent and efficient experiences with cross-border payments to their customers.

In an interview with CNBC Garlinghouse explains that Ripple is trying to enter into a fight with the Society for Worldwide Interbank Financial Telecommunication (SWIFT) network. SWIFT is a standardized network for financial transactions worldwide and is used by most financial institutions (more than 11,000). The network processes around $ 2 trillion of transactions per day.

The average Swift transaction lasts three days, but in reality three business days. You take a fiat volatility risk while the markets are closed on weekends.

Thus Garlinghouse. Ripple hopes to take over part of this market by offering faster and more efficient transactions. Late last month, Ripple and the National Bank of Kuwait (KNB) announced that they had launched a new service for international payments using XRP.

Charles Hoskinson Turns 33, Here’s What He’s Achieved by This Age

Why are cryptocurrencies so volatile and what determines their prices?