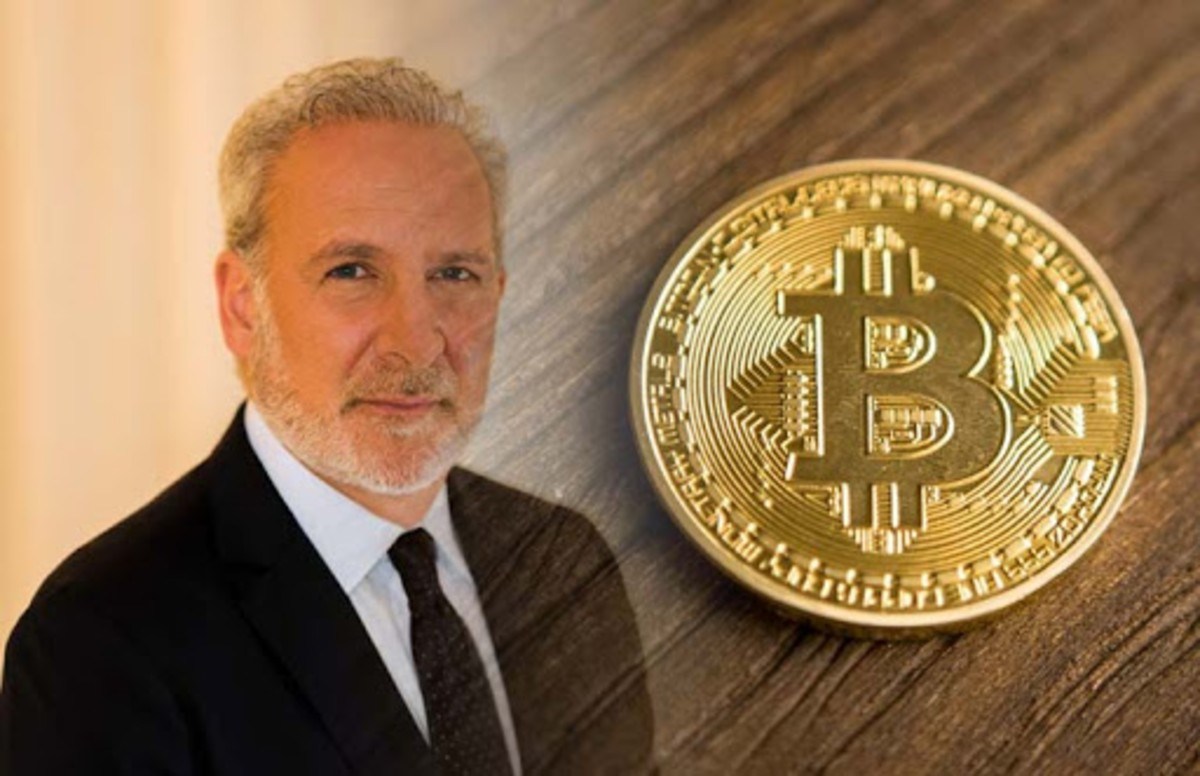 Peter Schiff is once again coming after bitcoin and calling it out as a fraudulent currency.

Peter Schiff: You Can’t Buy Anything with BTC

Schiff has never been a big fan of bitcoin, so his latest words shouldn’t come as a major concern or surprise for bitcoin holders. Recently, the financial commentator and stockbroker explained that bitcoin is a phony currency in that you cannot buy anything with it.

His latest words come via Twitter as a response to a message from one his followers. The initial person commented that bitcoin could potentially serve as a means of exiting the current financial crisis in the United States. However, Schiff begs to differ. In his response, he explained:

Pay with crypto is a marketing gimmick to make it easier for people to get rid of their bitcoin and buy gold. They don’t pay with bitcoin. They sell their bitcoin first, then pay using the dollars they received from the sale. The lie is that you can buy stuff with bitcoin.

Schiff is a major advocate for gold and believes that the precious metal serves as one of the most valuable assets in the world. His thoughts and feelings towards gold put him alongside Robert Kiyosaki, the author of “Rich Dad, Poor Dad.” On Twitter, the author explained that the death of the U.S. dollar was imminent, and that the currency was on its way to disappearing for good.

He commented that if people wanted to survive and hedge their wealth, now was the time to get involved in assets like gold and silver. However, where Kiyosaki and Schiff differ is that Kiyosaki also expressed great enthusiasm for BTC, even going so far as to say the currency could reach $75K in the coming years. Schiff, by contrast, doesn’t think bitcoin has any value to it.

The idea, however, that nothing can be purchased with bitcoin isn’t entirely true. The currency has been accepted as a means of payment by companies like Overstock.com for many years, now. The problem is not that you can’t pay for anything with bitcoin (because you can), but rather that many stores are not accepting it the way they do cash or credit cards.

You Can’t Get Mad at Businesses for Saying “No”

To an extent, you can’t really fault these stores for refusing digital currency. For one thing, bitcoin and its altcoin cousins can be very volatile. If someone purchases $40 worth of merchandise with bitcoin, but then the next day the currency’s price goes down and that $40 becomes $30, the company winds up losing money in the end.

The customer still walks away with whatever they bought, but the company winds up with $10 less in its bank account. This isn’t entirely fair, and it’s not a solid method of keeping an economy stable.

Chainlink (LINK) Just Rocketed Past $7: What Analysts Are Saying