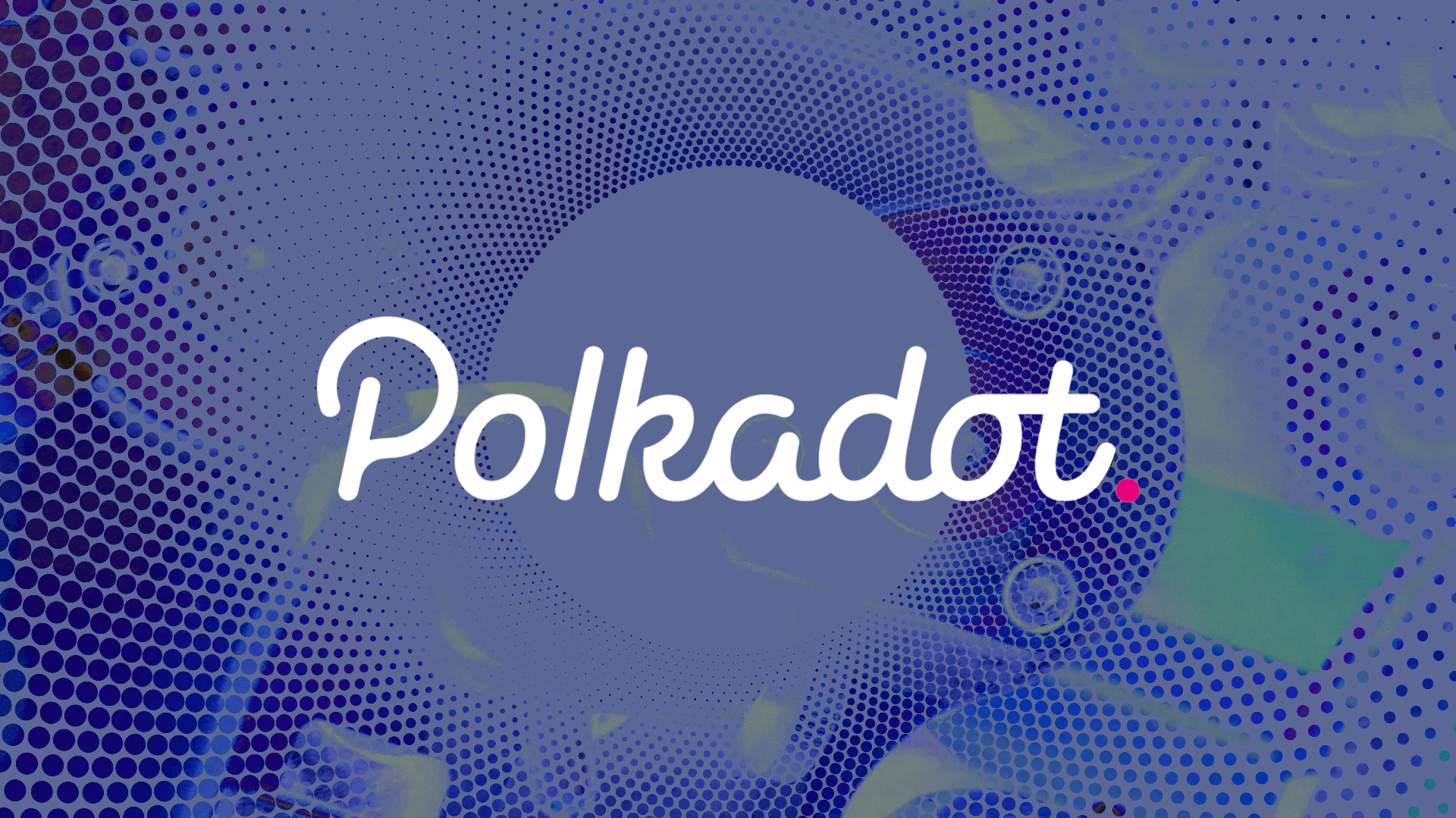 Migration to Polkadot has never been so smooth for Ethereum-based decentralized applications.

Moonbeam, a unique cross-asset product that acts as Polkadot’s (DOT) parachain, announces it has improved its Ethereum (ETH) compatibility. Why is this novelty a crucial one for the DeFi segment?

According to a press release shared with U.Today, the Moonbeam project tasked with building Polkadot parachain for decentralized applications is now being stress tested in v3 of its Alpha testnet.

Now its account management system is based on a single private key/wallet, so developers can control their dApps just like they did on Ethereum.

The Moonbeam team plans to roll out its mainnet iteration as soon as early 2021. Thus, this release may be considered a “dress rehearsal” before the long-anticipated mainnet.

Fixes in Metamask, Remix, Ethers.js and other user and development infrastructure for Ethereum are also added.

It should be noted that full Ethereum compatibility becomes a “sine qua non” for early-stage decentralized application ecosystems. As covered by U.Today previously, support of Ethereum products was the motto of Binance Smart Chain, a smart contracts environment by leading crypto exchange Binance.

Also, Flare, an overhyped product that empowers XRP Ledger with smart contracts functionality, also promotes itself as an EVM-compatible product.

Ripple case with SEC to ‘likely’ reach a conclusion in 2022, says CEO