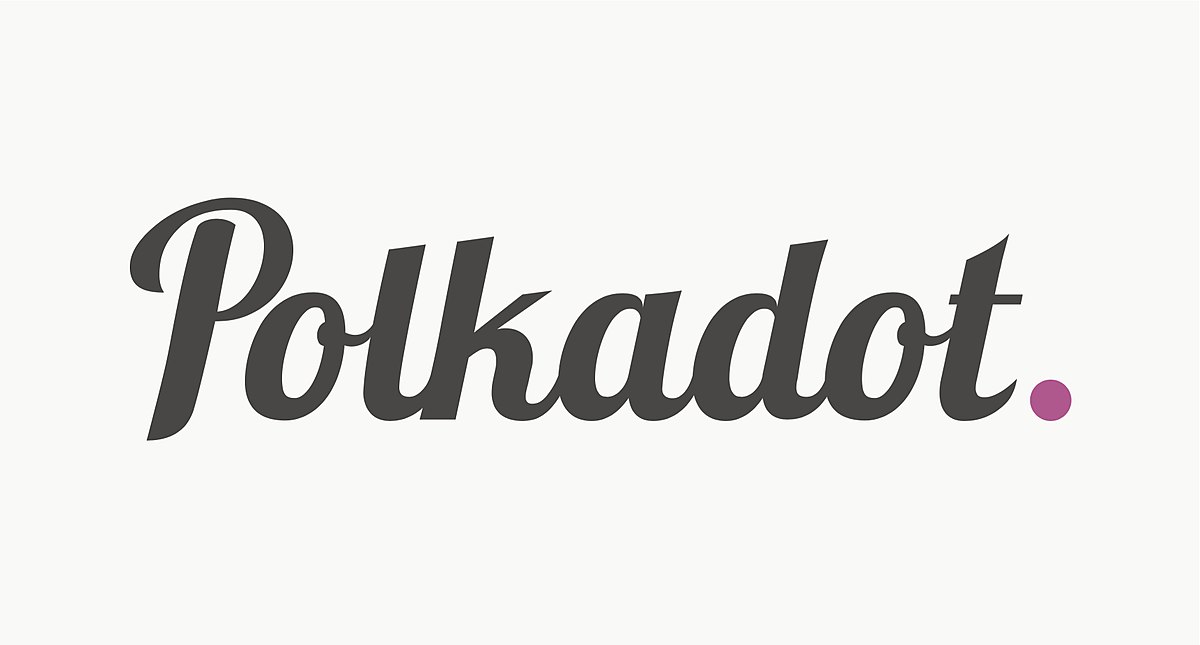 
Polkadot price analysis is bullish today as we expect recovery to follow after a quick reaction higher from the newly found swing low. Therefore, we expect DOT/USD to move higher later today and look to retest previous support as resistance at $33.

The crypto market overall saw strong selling pressure over the last 24 hours. The market leader, Bitcoin, declined by 16.54 percent, while Ethereum 13.81 percent. Meanwhile, the rest of the top altcoins follow with an even bigger loss.

Polkadot price movement in the last 24 hours: Polkadot continues to decline, spikes below $25

On the 4-hour chart, we can see the Polkadot price action finding strong support at $24.35 this morning, likely leading to swift recovery over the next 24 hours.

Polkadot price has seen a steady decline over the past weeks. After the previous low at $33 was reached on the 28th of November, DOT/USD slowly retraced higher.

Another lower high was set around $39, leading to a slow decline again during the first days of December. After some consolidation on Thursday, DOT started to rapidly move lower Yesterday.

The previous low at $33 was quickly reached and clearly broken, opening the way for a lot more downside. Overnight, strong selling pressure continued, taking the Polkadot price to a new low at $24.35. However, buying pressure has quickly returned since, likely leading DOT/USD to recover most of the loss over the weekend.

Polkadot price analysis is bullish today as we saw a strong decline end with a quick rejection from the $24.35 mark. Therefore, we expect DOT/USD to regain the loss and move towards the previous low around $33 next.

While waiting for Polkadot to move further, see our articles on the Best Crypto Wallet 2021, Decred Wallet, and Ripple vs SEC.