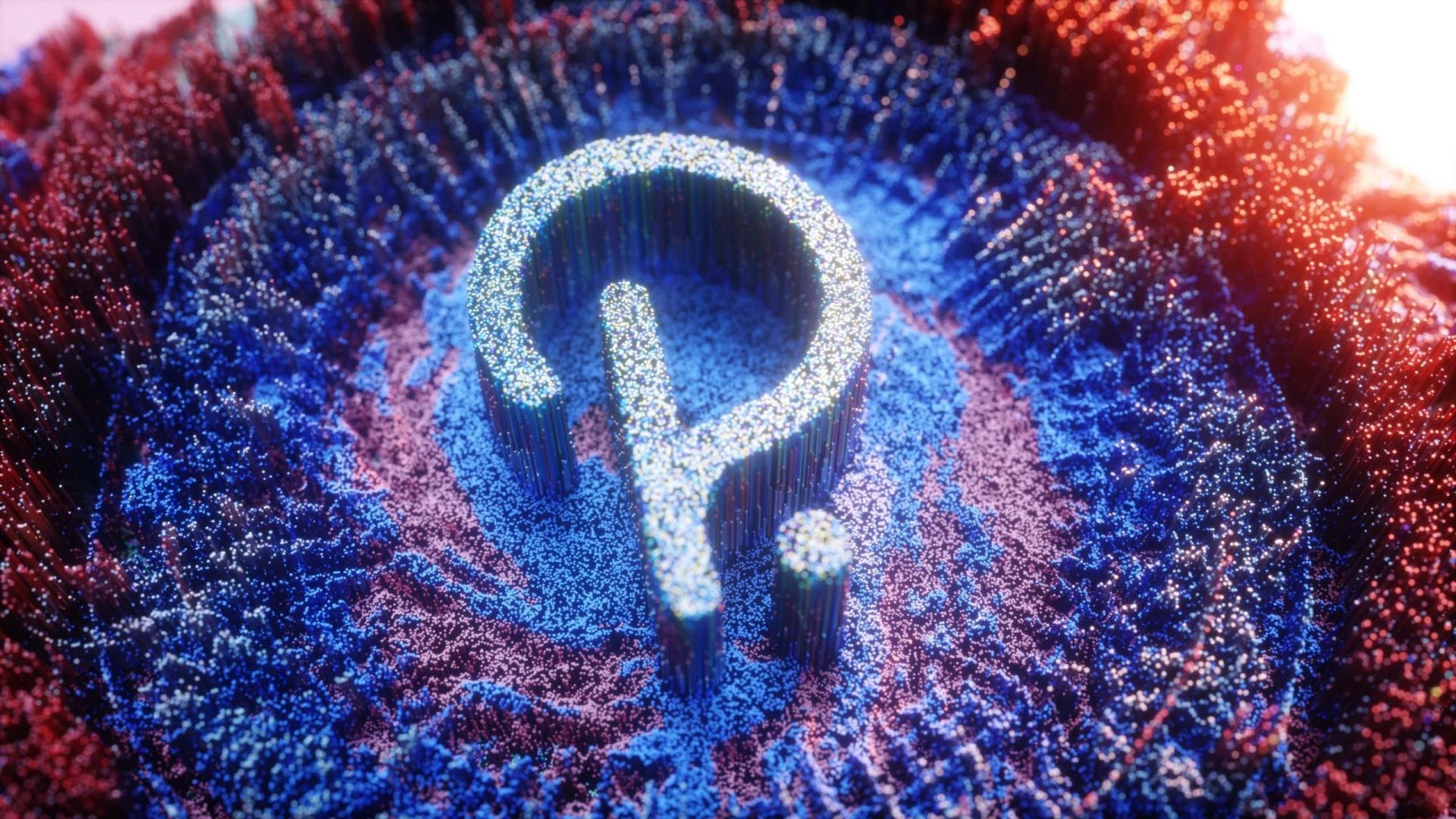 Polkadot price slipped below a crucial demand barrier, exacerbating the sell-off. However, this descent bounced off old support, which led to a healthy upswing. Now, DOT might pull back to gather steam before it kick-starts another leg up.

Polkadot price is at an inflection point as the Momentum Reversal Indicator (MRI) flashed a sell signal in the form of a red ‘one’ candlestick on the 6-hour chart. This technical formation forecasts a one-to-four candlestick correction. Moreover, the presence of a critical resistance level at $14.17 makes the correction thesis compelling.

The said retracement is likely to drag DOT price down by 10% to $11.87. Here, investors can expect the bulls to make a comeback, pushing the altcoin higher.

The $14.17 resistance barrier will be the first and critical hurdle that the buyers need to overcome. Doing so will open the path to $15.70, roughly 10% away from $14.17. Breaching this level will reveal the resurgence of buyers and potentially propel Polkadot price to $17.67. 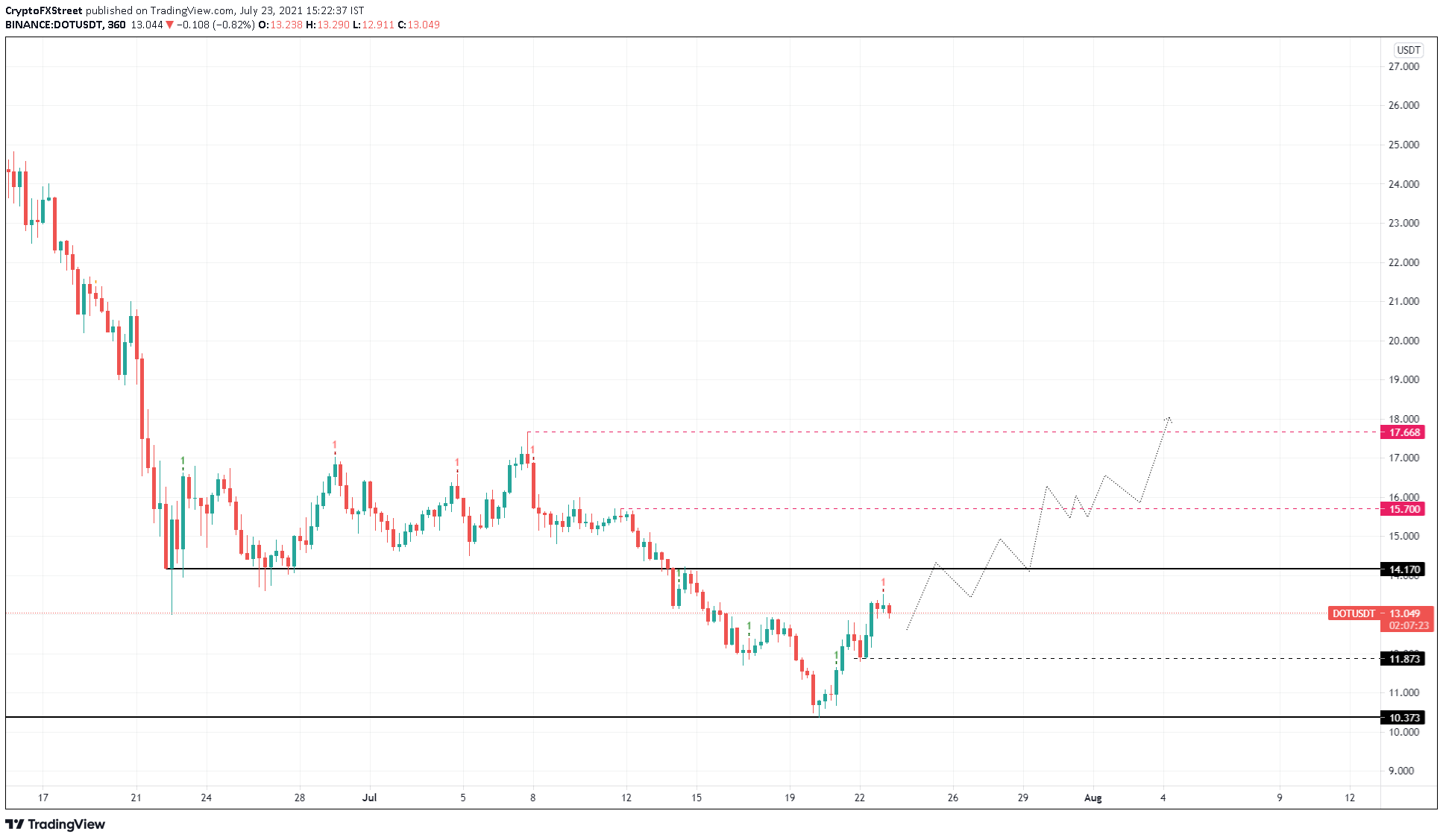 On the flip side, things could quickly turn sour for Polkadot price if buyers fail to hold the bears from breaching the $11.87 support level. This move would create a lower low, shifting the narrative to favor the bears.

Such a development might trigger investors to book profits or breakeven, exacerbating the sell-off to $10.37.

Binance CEO Says He Never Views Anyone as Competition