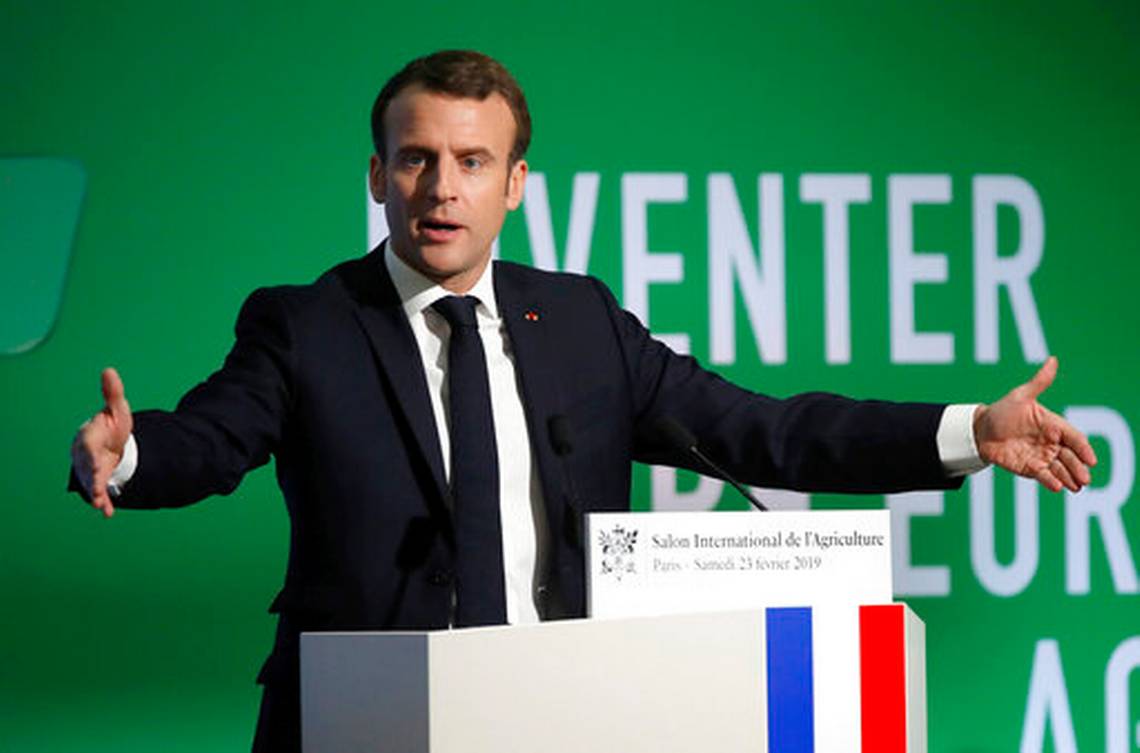 Emmanuel Macron, the president of France, advocates the use of blockchain technology for the agricultural industry in Europe during the International Agriculture Fair in Paris on 23 February.

The French president wants Europe to compete with superpowers in the agricultural industry such as the United States, China and Russia. Macron describes a number of strategies on the stock exchange that should help to enter into this competition.

The entire supply chain in the agricultural sector can then easily be monitored, which should benefit all parties involved. President Macron says the following about this:

Let’s do this in Europe, the avant-garde of agricultural technology. By developing tools that every product can follow, from the production of raw materials to packaging and processing. The innovation is there and it has to be used in the agricultural world.

Further details on how blockchain technology should be implemented were not clear in the speech.

Last year, the French government announced that it plans to invest $ 700 million in the development of blockchain technology and artificial intelligence (AI).

In December, the French House of Commons announced that it wants to reduce the tax on cryptocurrencies.

In September, Bruno Le Maire, the French finance minister, announced that a legislative proposal for a regulatory framework on initial coin offerings (ICOs) had been adopted by parliament.

France is ahead of other European countries like the Netherlands when it comes to crypto and ICO regulations.

Tether’s Circulating Supply Reduced by $7 Billion in a Week