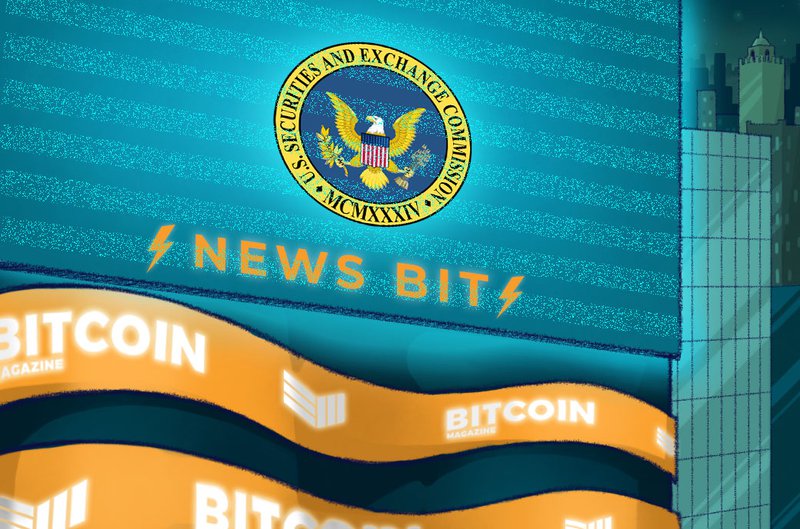 
An official announcement published on April 29, 2019, has revealed that the United States Securities and Exchange Commission (SEC) has temporarily suspended the trading of shares in Bitcoin Generation (BTGN), a blockchain-based company out of Oklahoma.

The company also operates a crypto exchange platform that supports popular cryptocurrencies, and it bills itself as the “first publicly traded cryptocurrency exchange.”

Specifically, the regulator pointed out inaccuracies with information relating to a bond purchased by BTGN from a U.K.-based entity, as well as its stock valuation and the status of its financial condition. The SEC also expressed concerns with BTGN’s stock promotional activity and its impact on the market.

The suspension commenced at 09:30 EDT on the day of the announcement. BTGN’s shares last traded at 9 cents, and they’ll remain so until 23:59 on May 10, 2019, when the suspension will be lifted.

In the meantime, the Commission “cautions broker-dealers, shareholders, and prospective purchasers that they should carefully consider the foregoing information along with all other currently available information and any information subsequently issued by the company.”

We Wanted to Overthrow the Dictators, but Did We Create New Ones?

MicroStrategy Plans to Add $900 Million to Its Bitcoin Trove