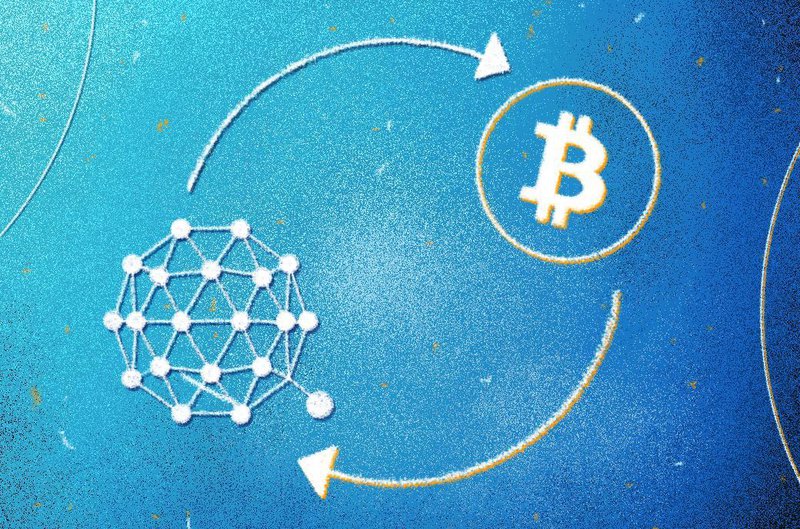 
Qtum, a blockchain platform that merges the strength of Bitcoin’s blockchain with the Ethereum Virtual Machine to build decentralized applications, has completed its first atomic swap with Bitcoin on mainnet.

This is a big, first step for atomic swaps, a feature that allows for on-chain exchanges, or transactions, between cryptocurrencies on two separate blockchains without the need to rely on a third party. For Bitcoin, this is a big step forward in allowing interoperability between other blockchains and itself in a trustless manner.

Atomic swaps are not an entirely new feature, as Bitcoin Magazine has reported on a Lightning Network ERC-20 swap with bitcoin just a few months ago.

According to Qtum’s blog post, the main solution that makes atomic cross-chain swaps possible is Hash Time-Locked Contracts, or HTLC. In a brief summary, HTLC essentially locks up the funds in a transaction for enough time so that both blockchains are able to confirm the transfer of funds on their own (via block confirmations) and gives both parties time to claim their funds. If enough time passes where one side has not claimed their funds, everything is returned back to the original parties.

The entire process of the atomic swap is described in the blog post as follows:

In the last year, Qtum has made significant leaps forward in developing its blockchain for greater adoption and interoperability as well. Atomic swaps are just the next step.They are also a crucial, next-step feature for interoperability with the Lightning Network.

Why Are Atomic Swaps Important?

Atomic swaps solve a big problem in cryptocurrency, which is the inability to directly exchange two different types of currencies with each other without having to rely on a trusted third party like an exchange or company.

The problem in the present example is the factor of trust. When trust is factored into the risk of exchanging things online, it becomes much more risky. Atomic swaps are a solution to this problem, as described above, because they allow funds to be exchanged between parties without having to rely on anything but mathematics to ensure the process has been completed smoothly.

Ethereum (ETH) price prediction: locked in a range ahead of Constantinople – Confluence Detector