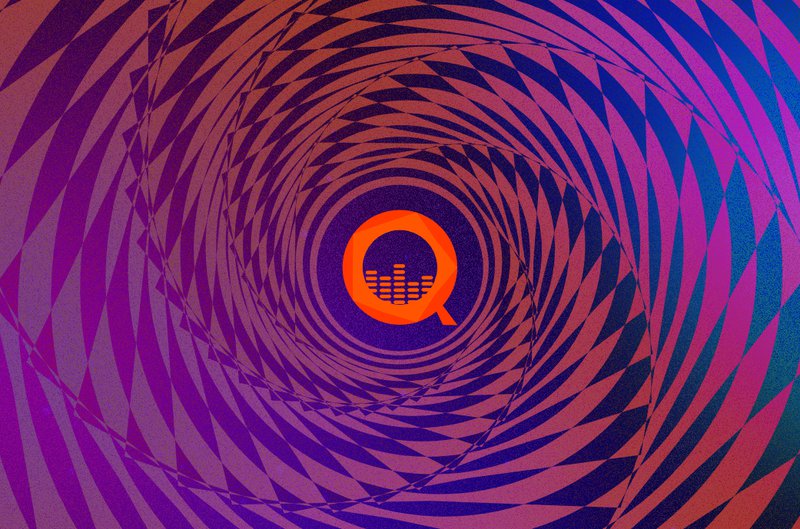 
It’s been a long and winding road with many twists and turns for the beleaguered cryptocurrency exchange QuadrigaCX and its 115,000 former users who are owed roughly $190 million.

On April 8, 2019, the case reached a critical fork in the road as a court, recognizing that attempts to restructure the exchange have failed, appointed business services firm Ernst & Young as the exchange’s Trustee in Bankruptcy to watch over bankruptcy proceedings. It will also assume control of all of QuadrigaCX’s assets.

With QuadrigaCX moving into bankruptcy, it appears that Ernst & Young now becomes the dominant player in this ongoing drama as previously appointed Chief Restructuring Officer Grant Thornton will no longer be involved.

“EY will continue its investigation, but once it is the trustee, it will have greater powers to do so,” attorney Evan Thomas of Osler, Hoskin & Harcourt told Bitcoin Magazine. “This includes the power to examine people who have relevant information under oath.”

Critically, Ernst & Young will also have the ability to seize the exchange’s assets.

“The trustee can also sell QuadrigaCX’s assets and start lawsuits to recover property or damages,” Thomas said. “The trustee will collect whatever it can recover for eventual distribution to creditors.”

The next step is a meeting of creditors who will elect a Board of Inspectors to oversee the work of Ernst & Young and grant permission to take actions such as selling its remaining assets.

It is likely, noted Thomas, that some of the same users elected to the Users Committee — a group of seven former QuadrigaCX customers who have been representing the 115,000 left stranded by the exchange — will be elected as these inspectors.

Ernst & Young asked the court for and was granted an “asset preservation” order, meaning that all assets held by Jennifer Robertson, the wife of late CEO Gerald Cotten, and the Cotten estate are frozen.

The preservation order prohibits Robertson from selling, removing or transferring any assets. However, it allows her to cover her legal and living expenses by granting her access to two bank accounts overseen by Ernst & Young.

A source close to the case said it appeared that Robertson continues to retain the law firm Stewart McKelvey to represent her and the Cotten estate, despite earlier reports that said the firm was withdrawing its counsel.

“There will be a claims process for creditors to file claims for consideration by the trustee,” said Thomas. “Eventually, whatever money or other property that is recovered by the trustee will be distributed to creditors with valid claims.”

The Companies’ Creditors Arrangement Case (CCAA) will continue temporarily while QuadrigaCX transitions to bankruptcy. Ernst & Young has said that it will be filing at least one more monitor’s report. The CCAA will eventually terminate and court proceedings will continue under Canadian bankruptcy law.

For a detailed overview of the QuadrigaCX story, read “QuadrigaCX and the Million Dollar Questions: What We Do and Don’t Know.”