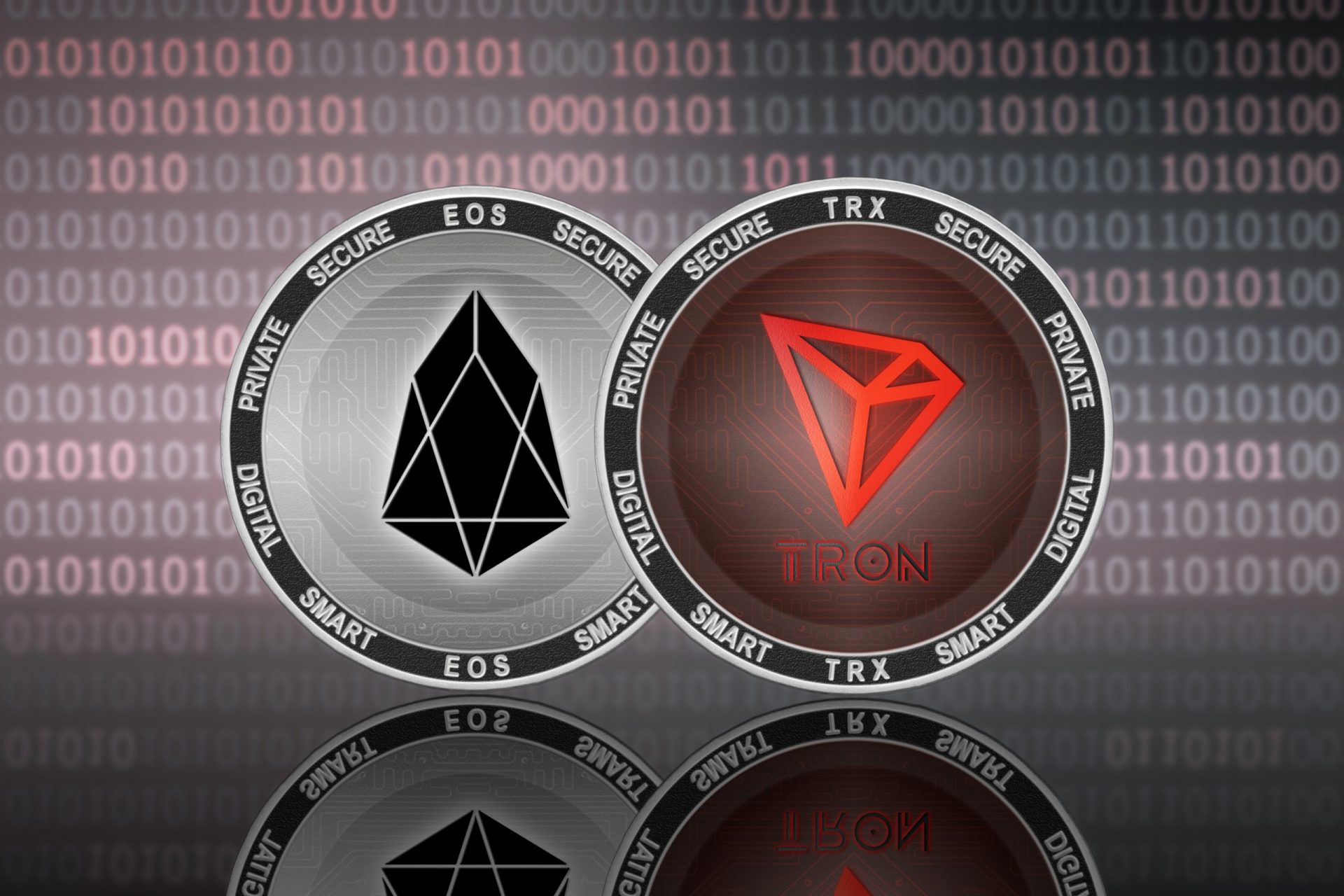 Well, here’s something you don’t see every day. Bitcoin outranked by another coin… You may not believe it, but in China, that appears to be the case.

China Isn’t Too Crazy About Bitcoin

China has put out a list of its top digital currencies. It’s strange considering how strong of a presence bitcoin holds in the country, but according to the Center for Information and Industry Development (CCID) of China, bitcoin is only the 12th best coin available to traders. This is in sharp contrast to many other regions, which often place the world’s largest cryptocurrency by market cap in the number one spot or at least in the top five.

To be fair, this new ranking for bitcoin is about two positions higher than where it was last year. The CCID releases an annual report known as the CCID Global Public Chain Technology Evaluation Index. The document ranks all the top cryptocurrencies across the globe in terms of their innovation, usefulness, how smoothly their code updates go, how easy they are for developers to work with, and their support for blockchain applications. In addition, the coins also get points for how “creative” they are.

Last year, bitcoin came in 14th place, while this year, it has moved up two spots. Perhaps this is something to be grateful for, but at the same time, 12th place is still relatively low for a coin that gave birth to an entirely new financial industry.

The top-ranking coins on the list are TRON and EOS, which took the number two and number one positions, respectively. The third highest-ranking coin is Ethereum, while spots four and five are taken up by IOST and Link. The placement of these coins is interesting in that TRON and EOS come out ahead of Ethereum. These two currencies are often looked upon today as blockchains that are faster and superior to Ethereum, even though the latter offers smart contract capabilities.

Ethereum is the second-largest cryptocurrency by market cap and the number one competitor to bitcoin. At one time, the currency was the most popular amongst developers for establishing new decentralized applications (dapps) and currencies, though over the years, the blockchain has attracted so much attention and activity that it has gotten heavily bogged down. The network is shackled with high gas fees, slow transaction times and congestion.

Ethereum Has Been Dethroned

The problem has gotten so bad that co-creator Vitalik Buterin has stated that Ethereum is no longer scalable. He has announced the release of Ethereum 2.0, which will transfer the coin from a proof of work (PoW) to a proof of stake (PoS) module, which he believes will make the network much faster and far more efficient.

Until then, however, it appears TRON and EOS are new enough that they can take over where Ethereum left off. Many developers have flocked to these networks over the past year to create their projects.